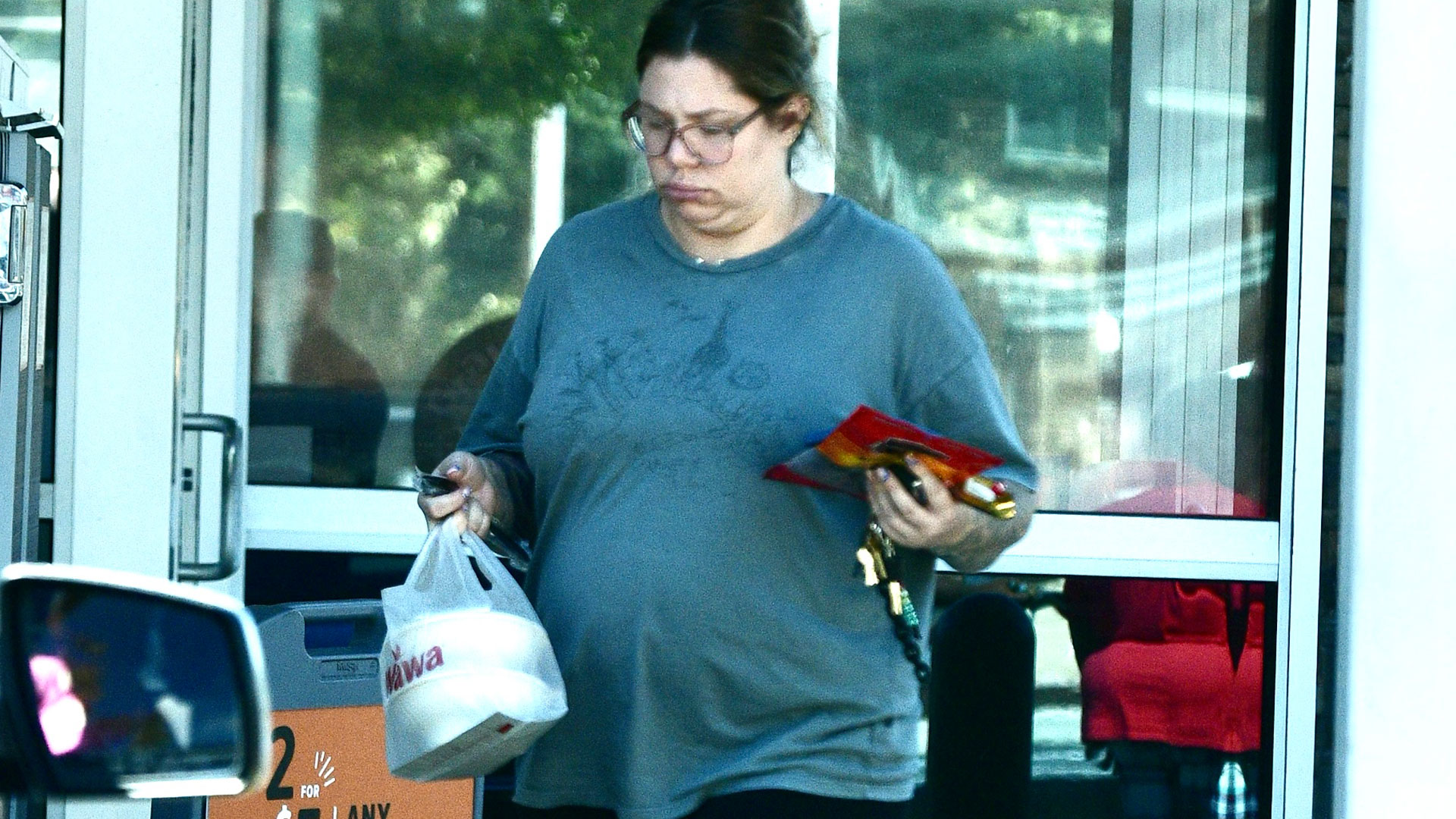 TEEN Mom star Kailyn Lowry appears to have a bump in rare unedited photos amid speculation that she’s pregnant with her fifth child.

Kailyn, 30, has been subject to pregnancy rumors in recent months, as fans have speculated the podcast host is expecting with her new boyfriend Elijah Scott.

The U.S. Sun has obtained exclusive unedited photos of the former Teen Mom 2 star with an apparent bump while running errands on Monday.

Kailyn could be seen leaving a Wawa convenience store in Delaware wearing a baggy shirt and black pants.

The ex-MTV star appeared to have a bump during the rare outing. 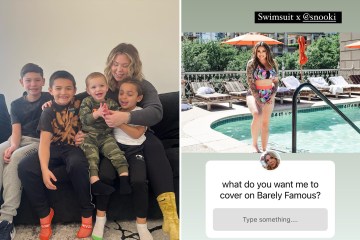 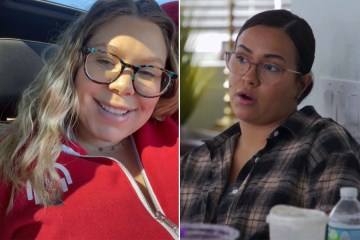 The photos come after The U.S. Sun obtained pictures of Kailyn looking tense outside her Delaware home with Elijah, 24, in July.

Fans spotted a bump in the photos, as one commenter posted on Reddit: “Oh My God, Kailyn pics! Is she pregnant?”

Others chimed in with their thoughts, with many in agreement that the TV star may be concealing a bump.

A second wrote: “So every time there’s a rumor she may be pregnant it’s true. I’d put money on it that it’s true.”

A third said: “I can’t wait for her fifth boy announcement.”

The former MTV star has been sparking pregnancy rumors herself, as she has been posting photos covering up her stomach.

In a recent NSFW confession on her podcast Barely Famous, Kailyn dropped her biggest clue yet indicating she is pregnant.

The MTV alum said: “I have not had sex and I do miss it and I want to have sex. It’s just been a little bit…”

The mother-of-four added that she recently ordered a sex toy, dishing: “It just came in the mail two days ago but I haven’t opened it.”

A fan shared a snippet of Kailyn’s comments on an online fan forum and wrote: “Pregnancy can change your sex drive and desire.”

Another added: “Yeah she obviously just can’t have sex because she’s pregnant.”

Kailyn also admitted to cutting out coffee several months ago, as pregnant women are advised to limit their caffeine intake.

Teen Mom Chatter Instagram page was the first to break the news of Kailyn’s new boyfriend.

Her ex Chris was the one to reveal her new man moved in with her on his podcast P.T.S.D. soon after they began dating.

He said: “Recently I had to pull my kid’s mom to the side and be like, ‘Yo, there is no reason my four-year-old should be telling me about every dude you sleeping with.’