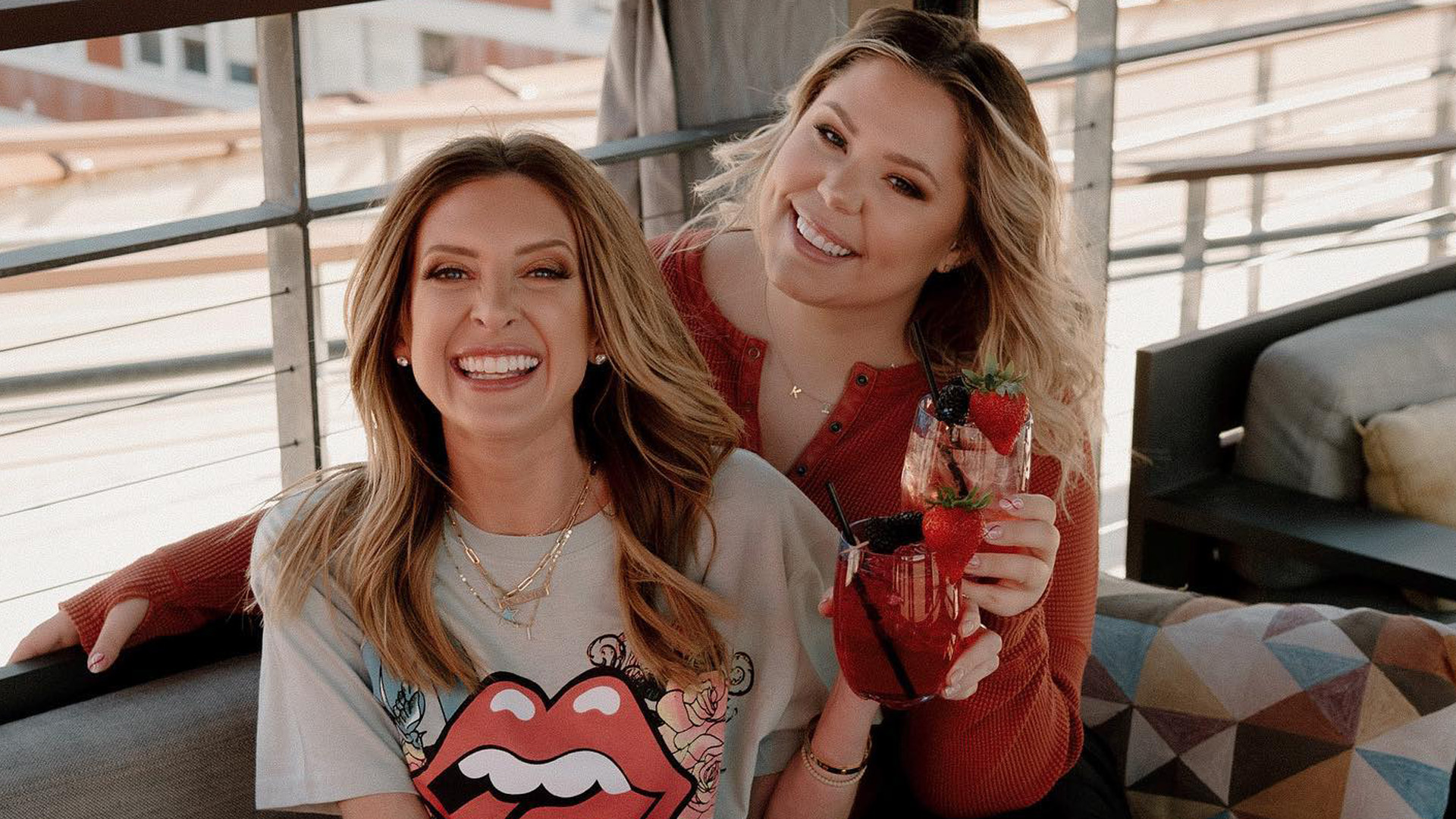 TEEN Mom fans have claimed that Kailyn Lowry dropped another clue that she might be pregnant with her fifth child in a new photo. 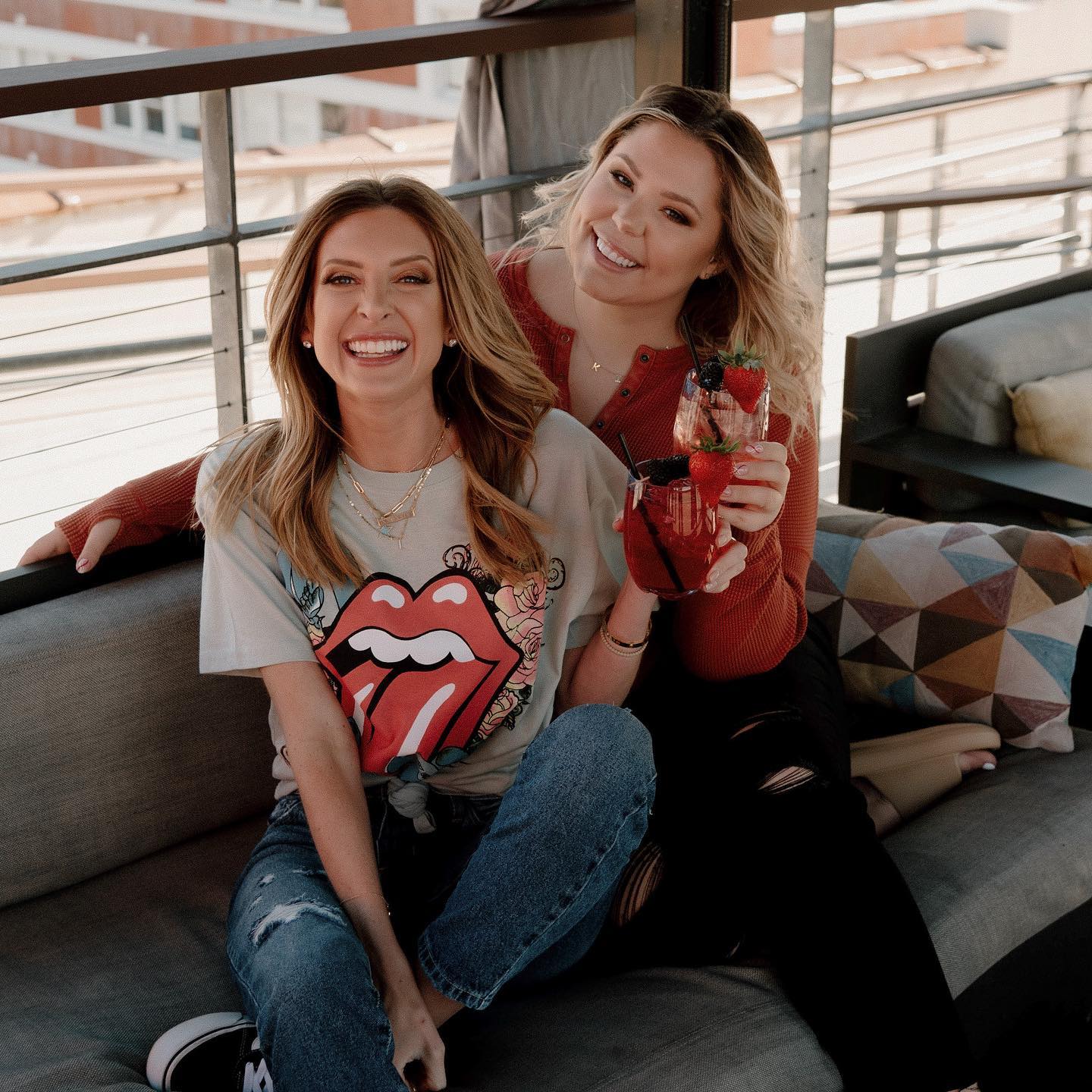 Kailyn appeared to be drinking a cup of ‘water’Credit: Instagram

In the first photo, Kailyn, 30, and Lindsie Chrisley, 32, posed together for a photo while relaxing on a sofa.

The MTV alum appeared to be sitting behind Lindsie as she held a drink in her hand.

In the next photo, the Teen Mom 2 alum moved her head closer to Lindsie while holding onto their cups. 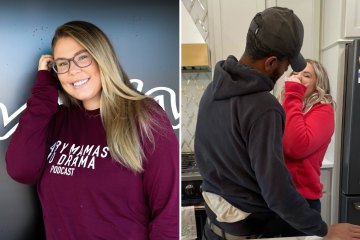 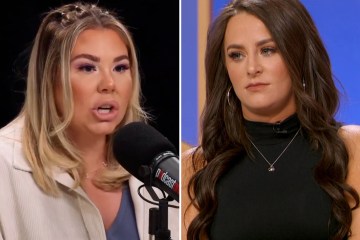 The caption concluded: “Do you think that once a cheater, always a cheater is accurate or not necessarily? Let us know because we have A LOT of thoughts on this!”

In the comments section, a Teen Mom fan suspected Kailyn might be pregnant and wrote: “Kaaaiill, please let us know when you do decide to have a little drinky drink again after the baby is born!”

Recently, the reality star announced that her new boyfriend, Elijah Scott, 24, has moved in with her.

Kailyn previously sparked baby rumors when she admitted on her podcast she might have a fifth child down the road.

The MTV mom also recently talked about the possibility of having twins as multiples run in her and Elijah’s family.

Fans claimed another baby could arrive sooner as they became convinced Kailyn is reportedly expecting another baby.

Teen Mom fans jumped to an online thread and speculated that they spotted the “clues” on her face.

One fan said: “She looks so puffy.”

Kail also posted an Instagram photo to promote the latest episode of her Coffee Convos podcast.

In the snapshot, she and her podcast co-host pretended to throw a frisbee around in the backyard.

The jacket was positioned and precisely shot at an angle that would possibly hide the alleged baby belly of the TV personality. 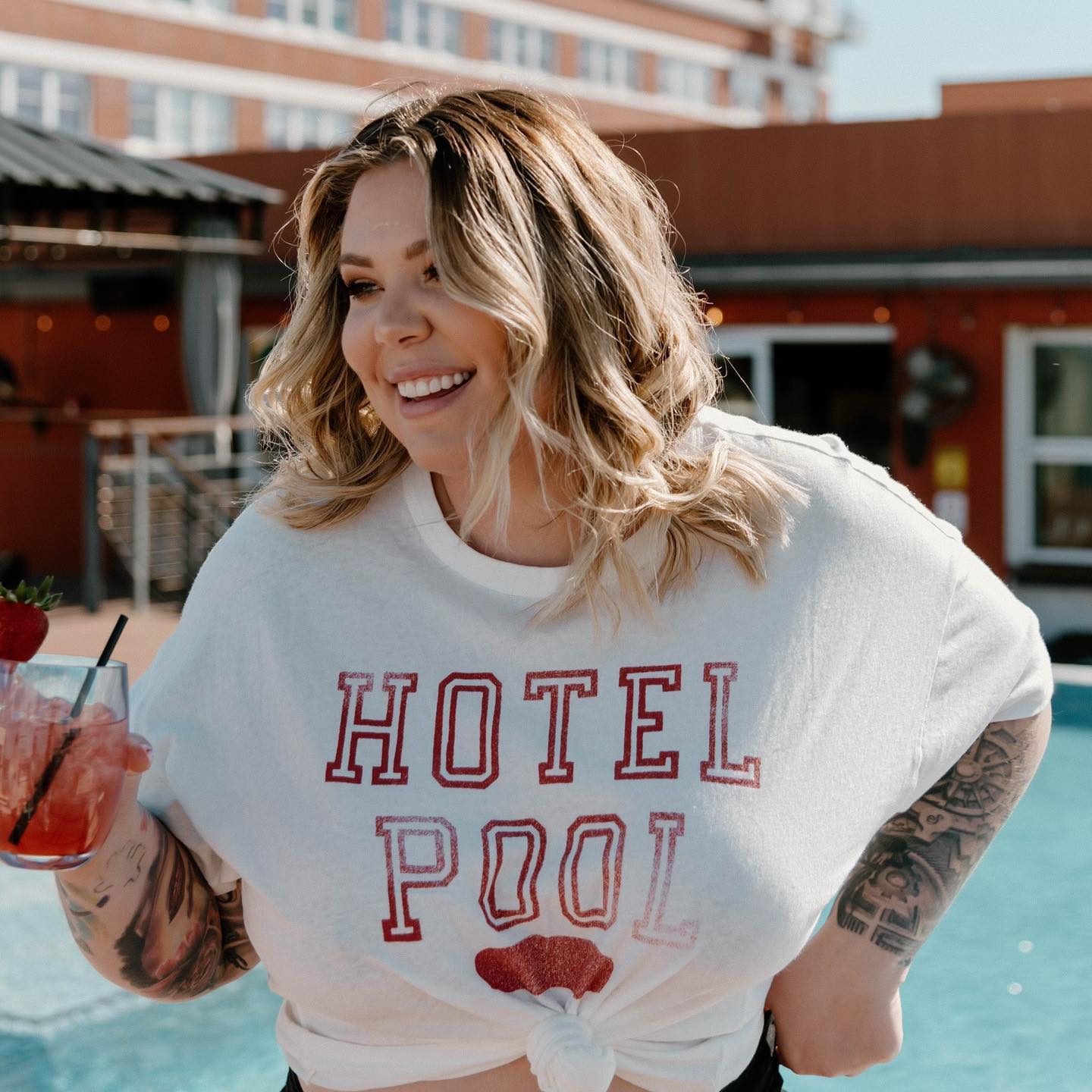 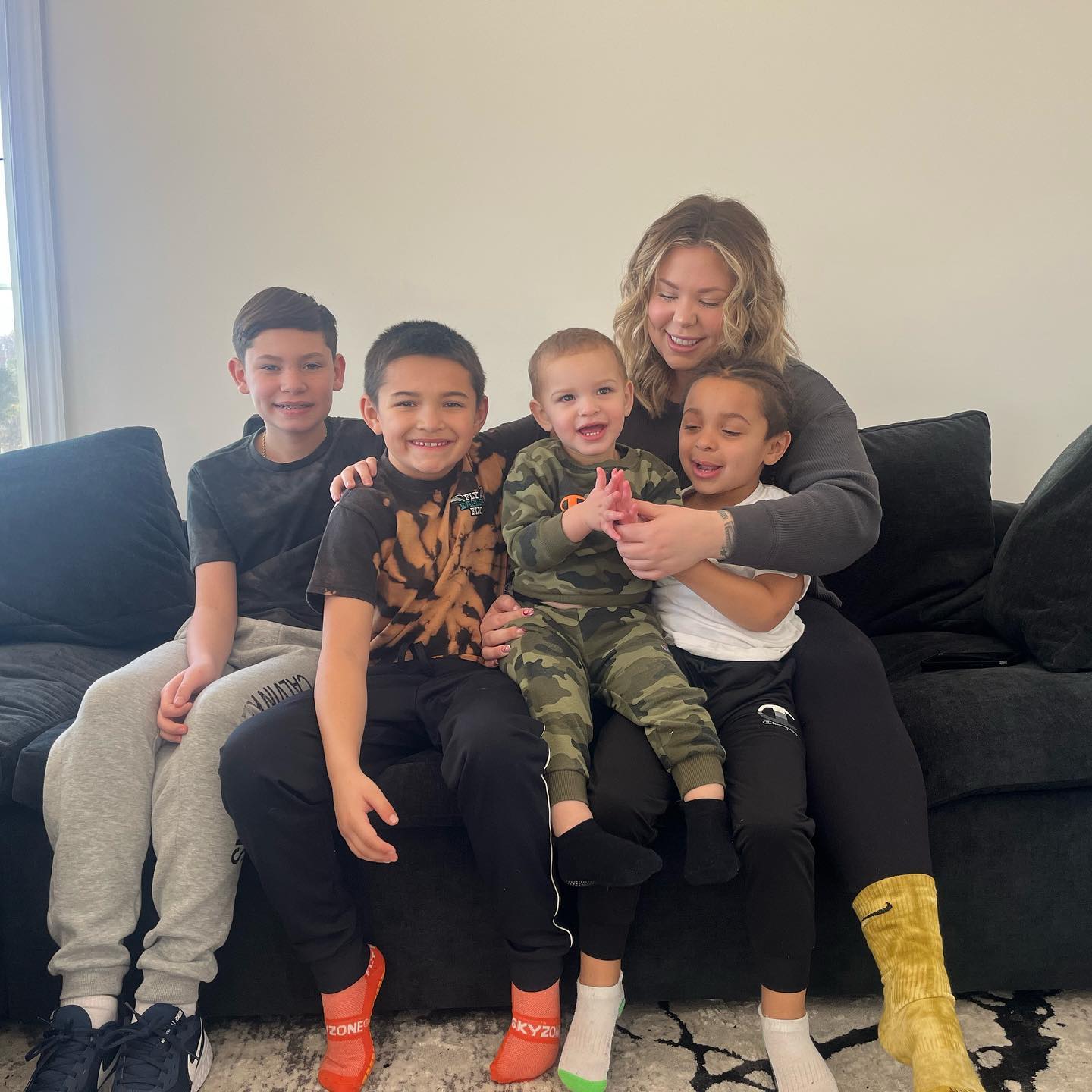 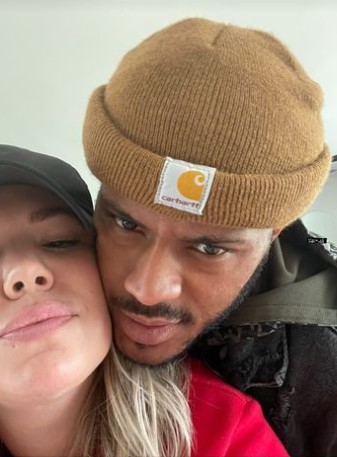 Ruben Randall - May 13, 2022 0
TV/Movies
Courtesy Recently, Ford and Hyundai came up with a similar idea for the compact pickup: trucks are popular, but the traditional body-on-frame versions have grown...

‘Little Shop of Horrors’ at 40: The Plant That Conquered the...