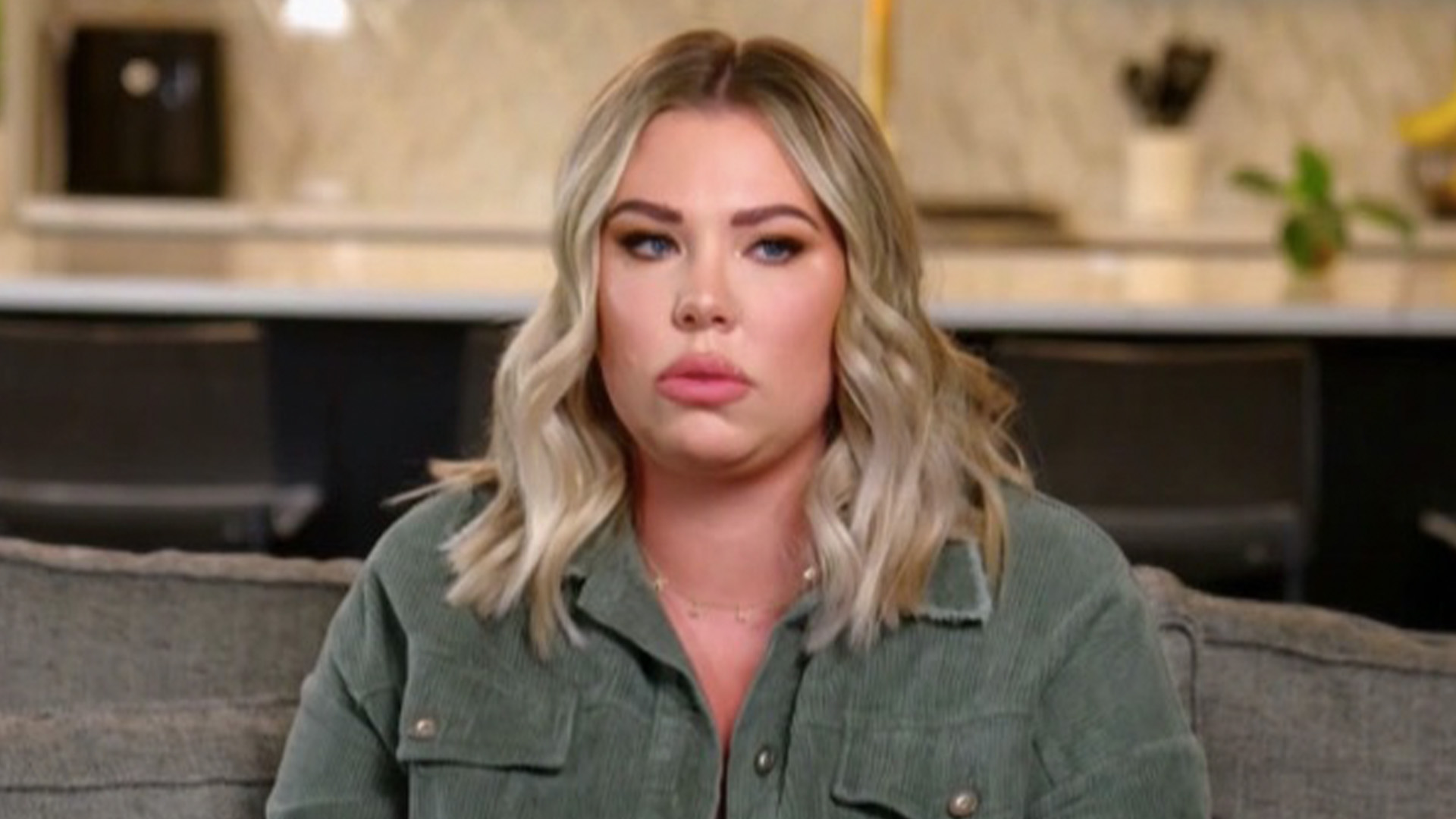 TEEN Mom fans have slammed Kailyn Lowry for involving her son Lincoln in a nasty fight with his dad Javi Marroquin.

The Teen Mom 2 alum discussed the fight and Lincoln’s involvement during the latest episode of her Coffee Convos podcast.

A fan posted an expert from the “Life In Our 30s” episode to a popular Teen Mom dedicated Reddit board.

Titled, “Do you agree with Javi…,” the clip features a conversation between Kailyn, 30, and her co-host Lindsie Chrisley, 32.

In it, the former Teen Mom claims that her ex-husband Javi, 29, accused her of creating a “fake narrative.”

She reads her ex’s text messages aloud, stating “For the one-millionth time, stop talking about my family. Stop creating this fake narrative that my family is part of your life.” 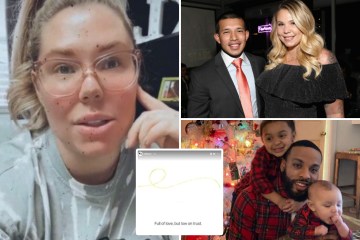 “You have a boyfriend. Keep me and my family out of your podcast, out of your life period.”

He continued: “Don’t ask Lidia to do you favors, boundaries. Stop living off this narrative that we are all so close. We are not the same.”

Lidia, as Teen Mom fans well know, is Javi’s sister, the 29-year-old would go on to say, “Figure your s**t out. We are email-only after this message.”

It seems that Javi’s anger reached a boiling point as he wrote, “Never ever f**king talk about my mom… I’m sick of this fucking narrative you try to portray.”

He then concluded: “These kids are going to be traumatized and I’m disgusted that you think it’s a laughing matter. I will make sure my son comes out on top.”

Kailyn would go on to explain that their son, Lincoln, eight, stood behind her as the messages were being received and read Javi’s blowup.

Which prompted the eight-year-old to ask, “Why is my dad being mean to you?”

The ex-MTV star relayed that she told Lincoln, “This is adult stuff, don’t worry about it,” before explaining that she loves his grandmother, meaning Javi’s mom, as well as her ex’s sister Lidia.

Fans responded to Kailyn’s admission in the post’s comment thread with many voicing being unconvinced that Lincoln “accidentally” read the text and that she purposefully brought her son into the argument.

One person commented: “I don’t buy that Lincoln just read the text from his dad before she could do anything about it. She 100% did the whole ‘look what your dad said.'”

Another commenter added that Javi “wants her to stop talking about him” and instead of adhering to his wishes Kailyn brings it up again “on her podcast with tons of listeners.”

While a fourth person adamantly stated: “Lincoln DID NOT accidentally read that text.”

The quote read, “Unfortunately, a lot of y’all met me when I lacked boundaries and was a people pleaser.”

It continued, “Let me reintroduce myself, I burn bridges as I need,” with Leah adding a kiss emoji to punctuate the inspiring words.

Her post comes amid her “rocky” feud with former co-star, Kailyn.

The beef between the two TV personalities began after Leah got dragged into Kailyn’s drama with Briana DeJesus, 28.

Kailyn and Briana have been at war for years, with tensions rising when Briana began dating Kailyn’s ex-husband Javi Marroquin.

Their feud sparked again last year when Kailyn sued Briana for defamation, claiming that she had falsely accused her of assaulting her baby daddy Chris Lopez and breaking into his home.

Kailyn, who shares sons Lux, five, and Creed, two, with Chris, was arrested over the incident, but charges were later dropped.

Briana won the lawsuit after it was dismissed in her favor, but there’s still bad blood between the pair, especially after Briana sent Kailyn a treadmill as a shady “fat-shaming” gift.

Kailyn was therefore unhappy to see her former bestie Leah liking Briana’s social media posts and being friendly with her on Teen Mom: Family Reunion.

Addressing her followers in May, Leah shared: “I was unaware at the time that a fat-shaming situation had occurred between Briana and Kail.”

The MTV star went on: “It should be known that I don’t and will never support fat-shaming or bullying in any way, shape, or form.

“This caused tension and hurt feelings that I hope can one day be resolved.”

The mother-of-three said in a separate post: “I’m honestly sick and tired of being brought into this drama, having my kindness taken for weakness or being put in a position to where it seems as though I need to choose someone’s side.

“I feel like all of it is taking a twisted turn and it saddens me. I’m going to continue to take care of myself and stay out of the way.”

Ruben Randall - October 16, 2022 0
TV/Movies
HARTLAND TWP. — Brayden Eaton plans to build a trophy case to display awards he has received for his acting chops.Eaton, 15, might need to...