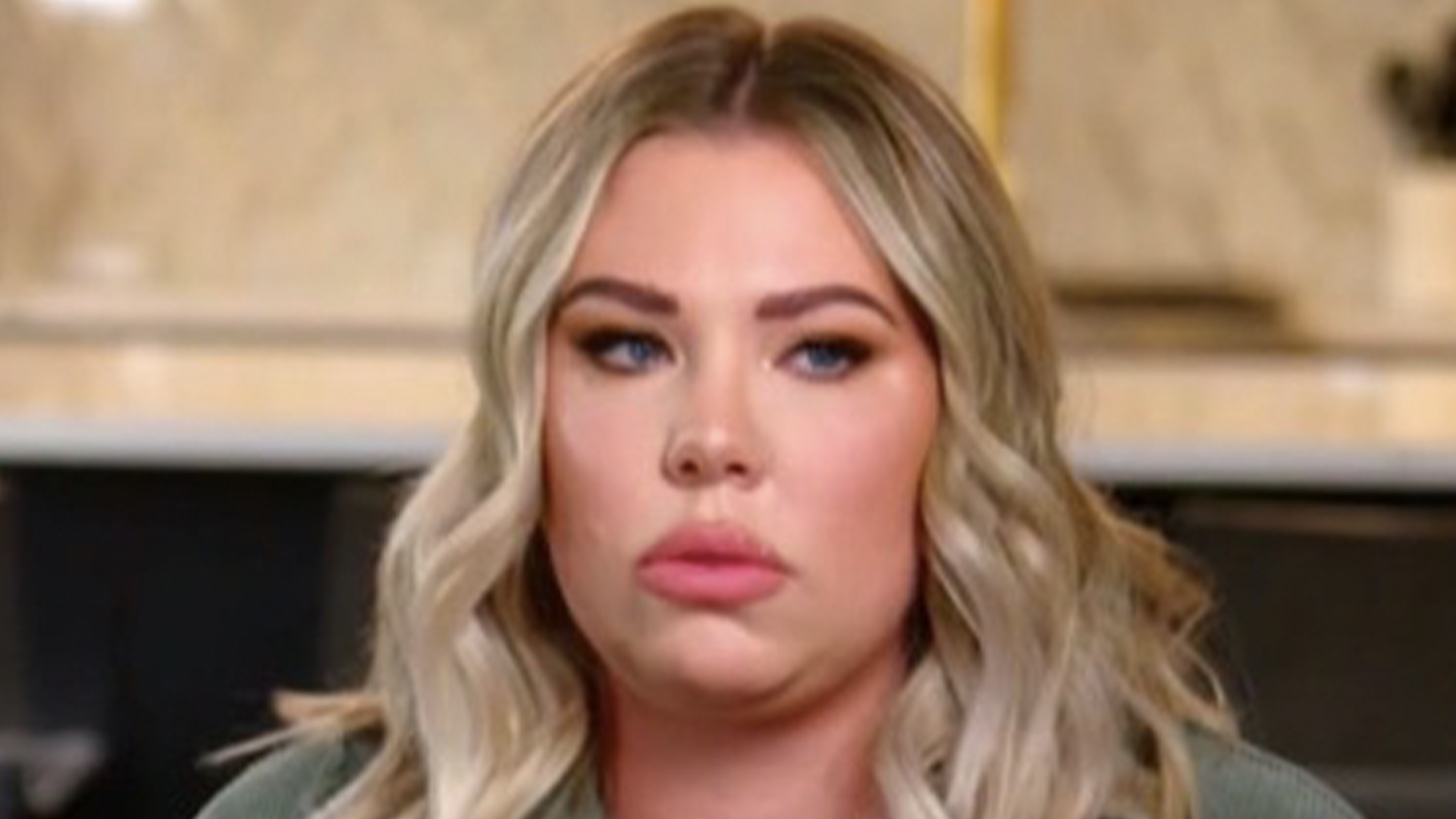 Teen Mom Kailyn Lowry has received another round of backlash for one of her parenting decisions, this time involving her second-oldest child, Lincoln.

The former MTV star recently admitted that the nine-year-old boy has been impacted by her broken relationship with his father, Javi Marroquin.

During a recent episode of Kailyn’s podcast Coffee Convos, the star admitted that she isn’t on speaking terms with her ex-husband Javi, 29.

“He won’t even look at me or speak to me if I’m in his presence,” Kailyn revealed, also admitting that Lincoln is now being affected.

She continued: “I said, ‘Unfortunately, that’s between me and your dad, but you need to focus on you and football.’ But he can’t because he wants his parents to be friends. 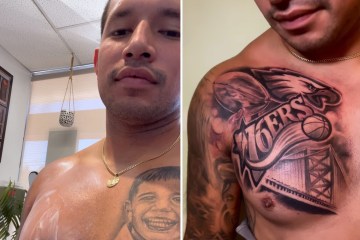 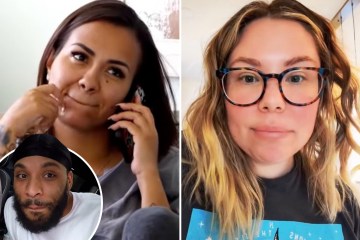 “He wants them to get along, at the very least, and it’s hard.”

The 30-year-old told her podcast co-host Lindsie Chrisley that the current feud isn’t her fault, placing the blame on Javi.

“I don’t care what anyone says, it is not because of me. I am so far past that,” she said.

The former TV star also touched on Javi’s relationship with his second baby mama, Lauren Comeau, with whom he recently reunited after his cheating scandal.

She said: “If he wants to be in a relationship or not, I’m OK with that, I’m comfortable with that… I want to be on civil terms, talking terms, for my son because my son loves us both.”

“It’s been six or seven years since we got divorced, and we know what we’re capable of [co-parenting-wise],” Kailyn added.

“So why are we not OK to say thank you to each other or hi and bye? I don’t care if he’s in a relationship or not. Hi and bye, there’s no boundaries crossed.”

Fans, however, weren’t exactly on Kailyn’s side when her comments were posted on a Teen Mom Instagram account.

“If she knows talking about him on her podcast makes Lincoln mad, why continue to do it? That’s my problem with Kailyn,” one person raged.

Another chimed in: “It’s not her, but she refuses to respect the boundaries he tried to set for their relationship like not posting him on her socials or speaking about him on her podcast. And here she is doing it again.”

“Broke my heart to hear her say it’s affecting Lincoln and she basically told him to mind his business,” one user commented.

“They are his business and it’s very damaging. Javi and Kailyn and Lauren need to sit down and talk because Lincoln should be their main priority.”

A hopeful fan reacted: “I think it’s sad that they are on those bad of terms. Hopefully there can be some resolution.”

Kailyn and Javi have had their ups and downs throughout the last couple of years, including the shocking moment the mom-of-four claimed he “tried to have sex with her in parking lot” despite being in a relationship with Lauren.

At the time, Lauren moved out of Javi’s Delaware house and went back to her home state of Maine with their son Eli, four.

Javi also admitted to “messing up” in a reflection post on social media.

While things seem to be patched up between Javi and Lauren, the father-of-two slammed Kailyn in a cryptic post after she revealed the pair was back together.

“Learning how to leave people alone and go on with your life is a needed skill. You must master it,” Javi shared in a quote back in October.

Meanwhile, Kailyn- who shares four kids with three different baby daddies- is believed to be pregnant with her fifth child.

However, the ex TV personality has yet to confirm she is expecting, nor has she responded to rumors she may have parted ways from her boyfriend Elijah Scott.

Ruben Randall - December 10, 2022 0
Actress
Rebecca Ferguson has given an explosive account of the 'abuse' she suffered in the music industry, claiming her life became hell after she fell...