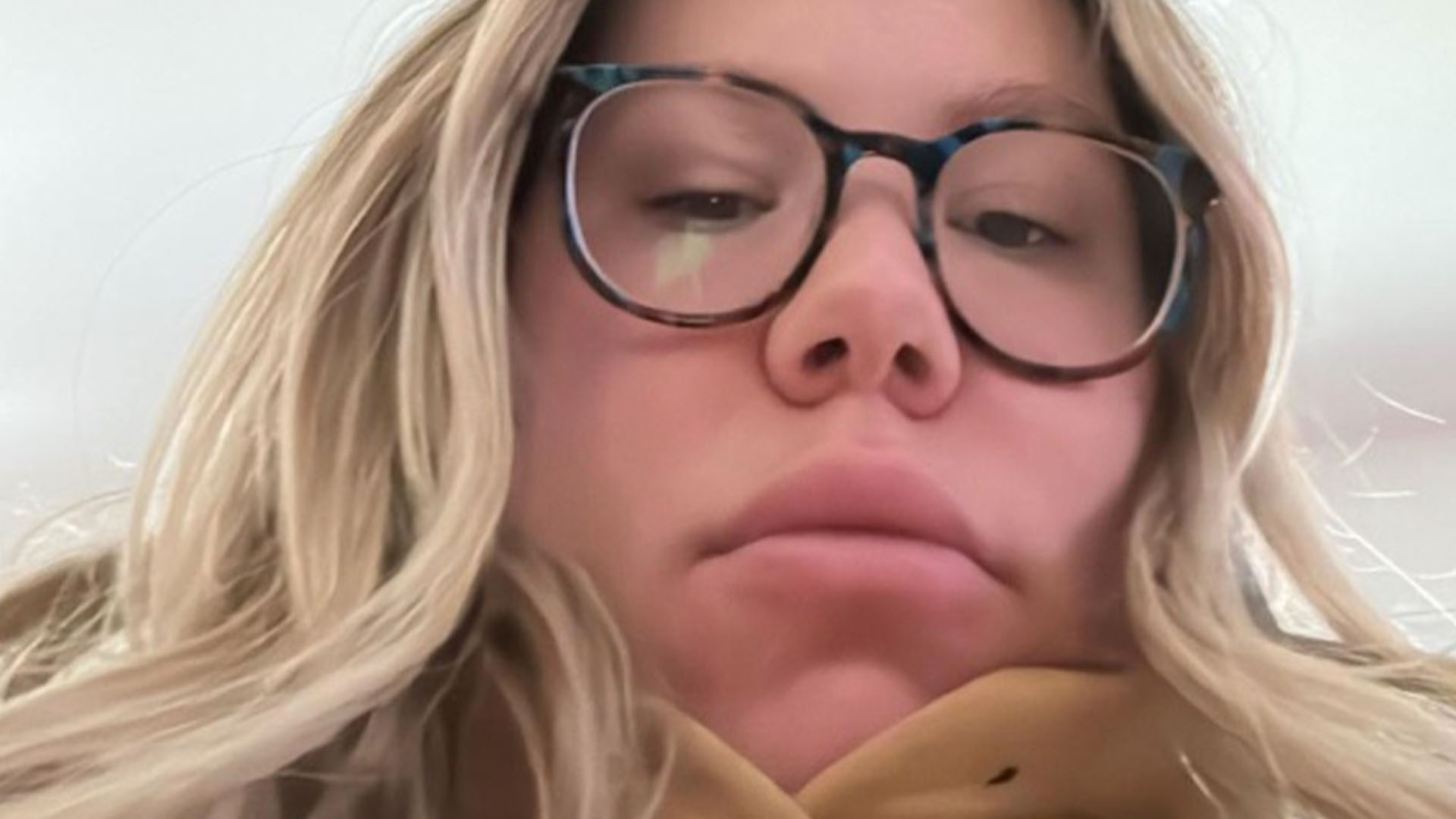 TEEN Mom fans have found further proof that Kailyn Lowry is “pregnant” with her fifth child as the star drops another clue.

The reality star shared a new photo that fans think alluded to her rumored pregnancy amid much speculation.

On Wednesday, Kailyn, 30, posted a photo of herself from an unflattering angle along with a question box for her fans.

The snap was shared on Reddit, where the original poster wondered why she would post such a thing. 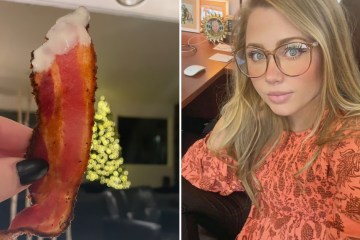 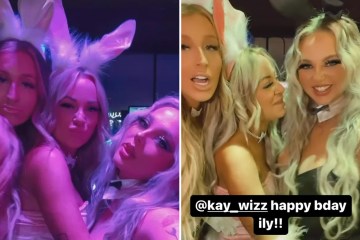 The first answer – covering up a pregnancy – was popular with fans on the Teen Mom-themed Reddit page.

Someone else wrote: “To hide her pregnancy.”

The former MTV star has denied being pregnant in recent months, but that hasn’t stopped fans from speculating.

Recently, photos leaked that suggest she might be keeping a baby under wraps, though it’s unclear.

The U.S. Sun has revealed exclusive photos that show the Teen Mom alum sporting what appears to be a bump.

The podcast host was spotted making a late-night Wawa run with her son Lux, 5, on Tuesday night in Delaware, where she lives.

Kailyn kept it casual for the outing, wearing a green hoodie and black pants.

Her apparent baby bump was noticeable under her hoodie.

This isn’t the first time “bump” photos have leaked.

In October, The U.S. Sun obtained exclusive photos of Kailyn running errands at Target and Hobby Lobby with her boyfriend Elijah Scott.

In the photos, Kailyn had on a baggy graphic T-shirt with black leggings, as she covered her stomach with the oversized top.

In September, The U.S. Sun obtained more unedited images of the star with an apparent bump leaving a Wawa convenience store in Delaware.

Kailyn wore a T-shirt and black pants at the time.

Fans were quick to comment on the photos, as one said on Reddit: “She’s definitely pregnant again.”

A second commented: “Gonna call it now, I reckon baby will be born mid-late February. Taking bets for Feb 22nd.”

In July, The U.S. Sun obtained pictures of Kailyn looking tense outside her Delaware home with Elijah.

Fans also spotted a bump in the photos, as one commenter posted on Reddit: “Oh My God, Kailyn pics! Is she pregnant?”

A second wrote: “So every time there’s a rumor she may be pregnant it’s true. I’d put money on it that it’s true.”

A third said: “I can’t wait for her fifth boy announcement.”

Since then, Kailyn has shared a series of “clues” – at least according to fans – that she’s pregnant.

n October, a video leaked of Kail in the background of a birthday party.

She had a visible bump under her sweater while holding her youngest son.

The former MTV star has also been posting photos covering up her stomach.

In a recent NSFW confession on her podcast Barely Famous, Kailyn dropped her biggest clue yet indicating she is pregnant.

The MTV alum said: “I have not had sex and I do miss it and I want to have sex. It’s just been a little bit…”

The mother-of-four added that she recently ordered a sex toy, dishing: “It just came in the mail two days ago but I haven’t opened it.”

A fan shared a snippet of Kailyn’s comments on an online fan forum and wrote: “Pregnancy can change your sex drive and desire.”

Another added: “Yeah she obviously just can’t have sex because she’s pregnant.”

Kailyn also admitted to cutting out coffee several months ago, as pregnant women are advised to limit their caffeine intake.

The former MTV star denied being pregnant and tried to put rumors to bed when she recently went live on Instagram to chat with fans and answer questions.

She was asked about her alleged pregnancy, as well as names she had picked out for a girl and whether she would ever try to have a daughter.

What The Green ‘Snake’ Means On Your Apple Watch (And How...

Ruben Randall - January 23, 2023 0
TV/Movies
Home Tech What The Green 'Snake' Means On Your Apple Watch (And How To Fix It) Apple Watch users are facing...