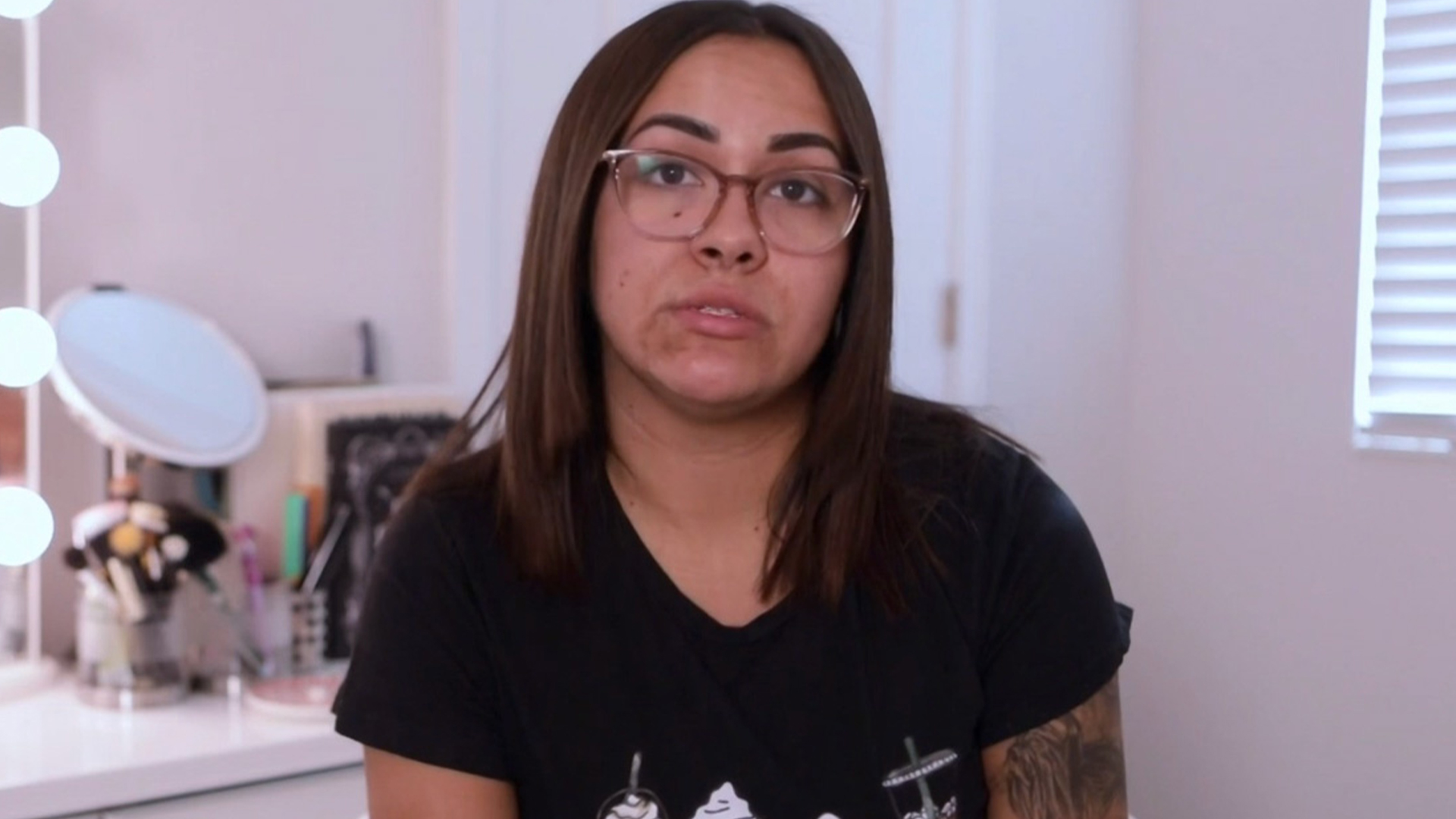 TEEN Mom Briana DeJesus has lost her cool as she ripped ex Luis Hernandez for letting her down and skipping their daughter’s graduation.

During the latest episode of the Teen Mom reboot, viewers saw Luis bond with his daughter, Stella, days before her graduation.

After seeing some growth from her ex, Briana reached out to invite him to attend Stella’s upcoming Pre-K graduation.

Despite having the details of the event, Luis was a no-show.

Briana, her sister Brittany, mom Roxanne, and her sibling’s boyfriend piled into the car with Stella and Briana’s older daughter Nova for the drive-by celebration.

Shortly after they got in the car, the MTV star revealed: “So Luis texted me saying, ‘When is the graduation?’ I said, ‘Now’. He just woke up. So, yeah, that sucks.” 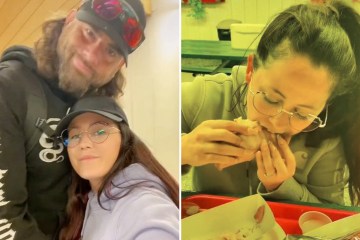 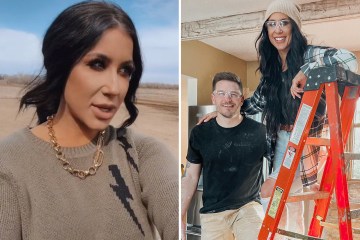 After the school celebration, Briana and company returned home to continue partying.

Sitting around a plastic table enjoying hibachi, Roxanne said to her daughter: “I just realized – no Luis?”

Briana snapped back: “I don’t want to talk about him in front of Stella.”

Then, in a confessional, she got emotional as she discussed his absence.

A visibly upset Briana, 28, said: “I tried to make Stella’s graduation as special as possible with, you know, my mom and my sister.

“I felt like I could kind of rely on Luis a little bit. Like, Stella even called Luis ‘Daddy’ for the first time.”

She went on: “Like, that’s shocking in and of itself. Stella was definitely getting comfortable, so it’s really sad.”

On Twitter, fans ripped both Luis and Briana during the episode.

If Luis’ bum a** doesn’t make it to her graduation… he needs to be cut off. Don’t hold your breath,” one user wrote.

Another tweeted: “Do not tell Stella Luis is coming to graduation, so when he doesn’t show, it won’t ruin her day.”

“Brianna shouldn’t even mention to Stella Luis will be there (anywhere) It just sets Stella up for disappointment (again). If he does show up it will be a great surprise…” someone else suggested.

One person tweeted: “‘I feel like I could rely on Luis a little bit.’ Sis got amnesia… But, Stella made it this far with her mom, grandma and Brittany. Luis always acts interested and then fails to actually come through.”

Back in June, fans slammed Luis after Briana shared photos on Instagram from the special day.

Fans noticed he wasn’t pictured, and wasted no time ripping him apart in the comments.

The family gathered for a photo while sitting at a table decorated with a graduation tablecloth and matching plates and cups.

Gold balloons were also seen in the background as Briana, Brittany, and more huddled under an outdoor tent to enjoy a meal.

Briana smiled with her daughter Stella at the end of the table, donning a flowy yellow dress, much different than her outfit earlier in the day.

The star captioned the post: “Best experience ever! Hibachi… came to my house and cooked for us- I highly recommend.

“Not only did we eat delicious food but our chef put on a great show and we all had an amazing time.”

Fans took to the comments section to congratulate the little one on her big accomplishment.

Others, however, noticed that Luis, was not in the picture, slamming the absent dad for not attending the celebration.

“Really though… Luis?? He’s something else!” one person remarked.

“Where Luis,” another asked, prompting someone else to point out Briana’s baby daddy’s attendance at her court victory party last month.

“Right when Briana wins her case Luis shows up for that party but not his daughter’s graduation party,” they replied, adding a crying face and broken heart emoji.

“Oh her dad wasn’t there for this but he was there for your party… Makes sense,” one fan echoed.

A short time before the family celebration, Briana shared a video of herself grinding on Luis at a party celebrating her court win over nemesis Kailyn Lowry.

Besides Stella, Briana is also a mom to daughter Nova, 11, with ex Devoin Austin.

Kari Lake apparently has no clue that John McCain is dead

Ruben Randall - August 17, 2022 0
Actor
Arnold Schwarzenegger is one of the renowned faces in bodybuilding as well as acting. His talent and skill in these fields are not...

Gwen Stefani Fans Are Losing It Over Her Huge Career Announcement:...