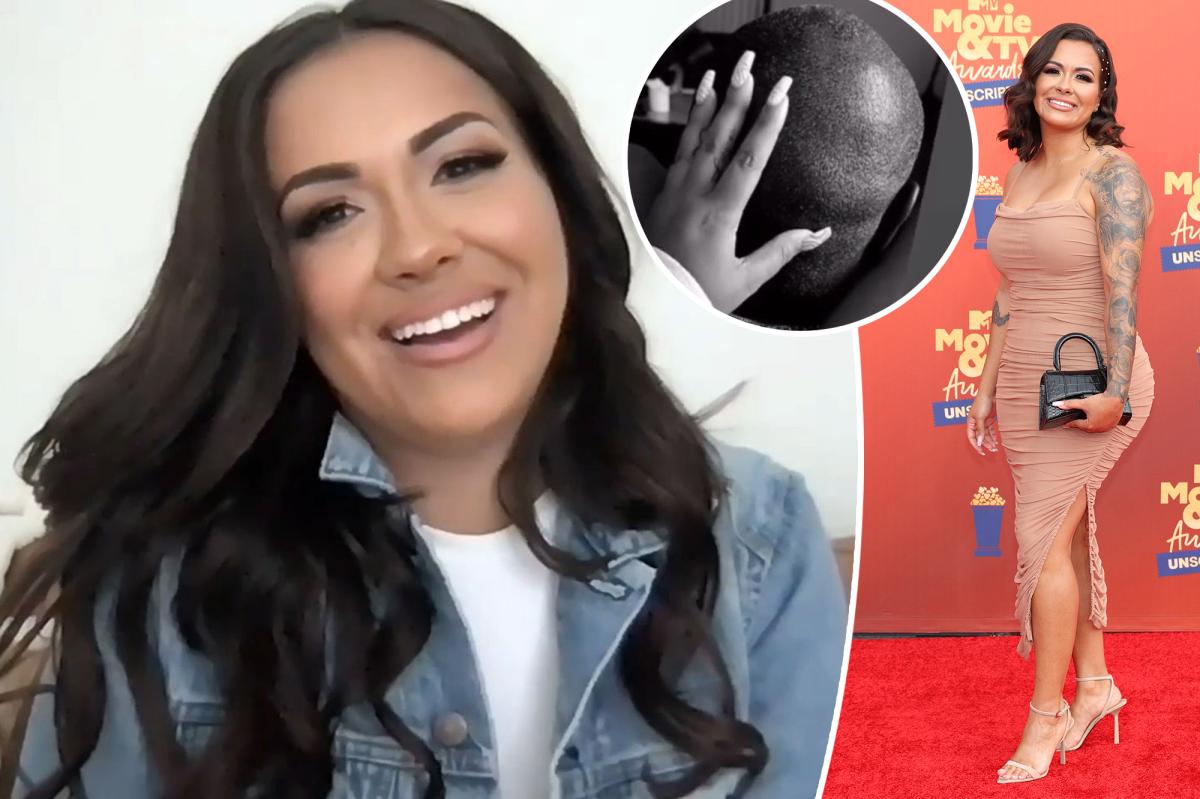 Briana DeJesus is ready to share that she’s in a “mature relationship” with a mystery man — and it’ll play out on “Teen Mom: The Next Chapter.”

“I’m in a relationship. I’m happy, and I feel like this is my first real, mature relationship,” the 28-year-old tells Page Six exclusively while promoting the upcoming MTV reality show that condenses “Teen Mom OG” and “Teen Mom 2” into one.

“I feel like in the past I’ve dated without purpose, and now I’m dating with purpose,” she continues.

“I’m enjoying my life right now, and there’s a lot to come.”

After taking an extended dating hiatus, DeJesus hinted in a flirtatious Instagram Story post in July that she was finally off the market.

The reality star uploaded a short clip that saw her rubbing the back of a man’s head, accompanied by a GIF that read, “My baby.”

DeJesus has appeared on MTV with previous partners, starting with Devoin Austin on “16 and Pregnant.” The pair welcomed daughter Nova in September 2011 following their split.

She later moved on with Luis Hernandez during her “Teen Mom 2” tenure and welcomed daughter Stella with him in July 2017.

The duo dated on and off for years, but their relationship was marred by DeJesus’ accusations that Hernandez had cheated and gave her an STD. Their romantic interest in each other seemingly fizzled out by 2019.

At one point, between the fall of 2017 and winter of 2018, DeJesus entertained a months-long fling with Javi Marroquin, the ex-husband of her former “Teen Mom 2” castmate Kailyn Lowry.

“I feel like this is my first real, mature relationship,” DeJesus gushes to Page Six.Getty Images for MTV

DeJesus eventually dated tattoo artist Javi Gonzales. They got engaged in May 2021 but made a “mutual” decision to part ways just months later.

“Had a great year with him but rn I have other plans,” the mom of two wrote via Instagram in August 2021 about her ex. “Maybe in the future we will meet again.”

Or maybe DeJesus has met someone better.