Teen Mom 2 alum Kailyn Lowry is clearing the air about controversial rumors surrounding the start of her relationship with boyfriend Elijah Scott.

The “Baby Mamas No Drama” podcast host, 30, opened up a Q&A with fans via her Instagram Story on Monday, July 11, answering a question about Scott, 23 — and his rumored infidelity.

“Was your boyfriend in a relationship when you moved next door to him?” asked a fan, to which the mom of four replied, “Yes but he did not cheat on her. We got together a while after they broke up despite what some are committed to believing.”

The Pride Over Pity author — who is mom of sons Isaac, 12 (with ex Jo Rivera), Lincoln, 8, (with ex-husband Javi Marroquin), and Lux, 5, and Creed, 24 months (with ex-boyfriend Chris Lopez) — began dating Scott in April, and he moved in with her shortly after. In a June episode of her “Coffee Convos” podcast, she revealed the two had been dating for “three months.” 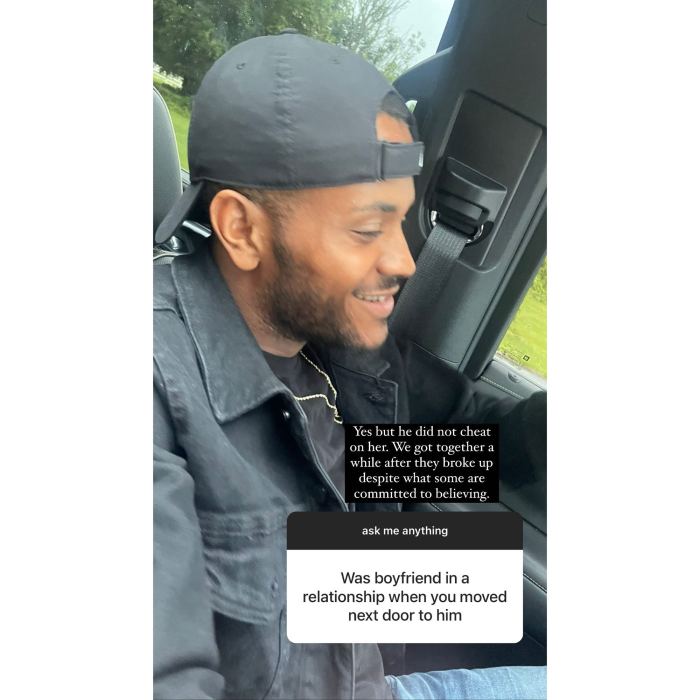 April was a busy month for the former MTV personality. In addition to her new romance with the construction worker, she sold her old home in Delaware for $460,000, per The Sun. She earned a profit of nearly $170,000, according to the outlet. That same month, Lowry’s defamation lawsuit against former Teen Mom 2 costar Briana DeJesus was dismissed and she was forced to pay the Florida native more than $100,000.

Lowry and her kids officially moved into their new house in February, though she had been showing the progress of the custom home build since 2021. The “Barely Famous” podcast host purchased the property for $800,000, The Sun reported. Her home features six bedrooms, a podcasting studio, a home office and much more. 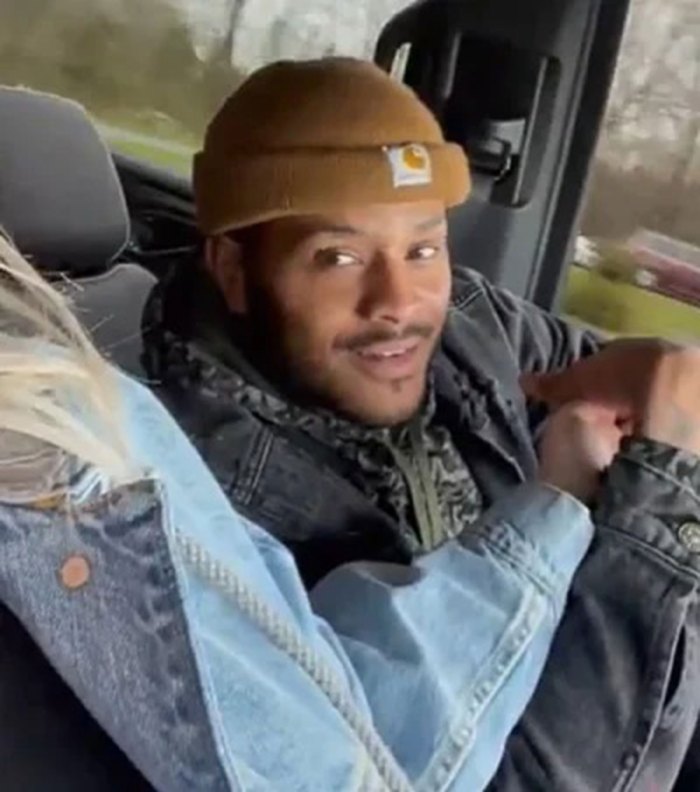 In terms of her relationship with Scott, Lowry divulged on a June episode of “Coffee Convos” that she is the one who “pursued” the construction worker. “Yeah, you did,” he replied at the time.

As for their future together, the Hustle and Heart author revealed in a July episode of “Barely Famous” that she is considering getting her “tubes tied” — although she doesn’t necessarily want to rule out Baby No. 5, telling a listener that she isn’t sure if she wants more children.

“My boyfriend doesn’t have kids of his own, so it could go either way,” she said on “Coffee Convos” the month prior.

Listen to Us Weekly’s Hot Hollywood as each week the editors of Us break down the hottest entertainment news stories!

Ruben Randall - March 14, 2022 0
Celebrity
Unfortunately, it’s daylight savings time once again. We are already more than 50 days into the “90-day” legislative session. The operating budget is...