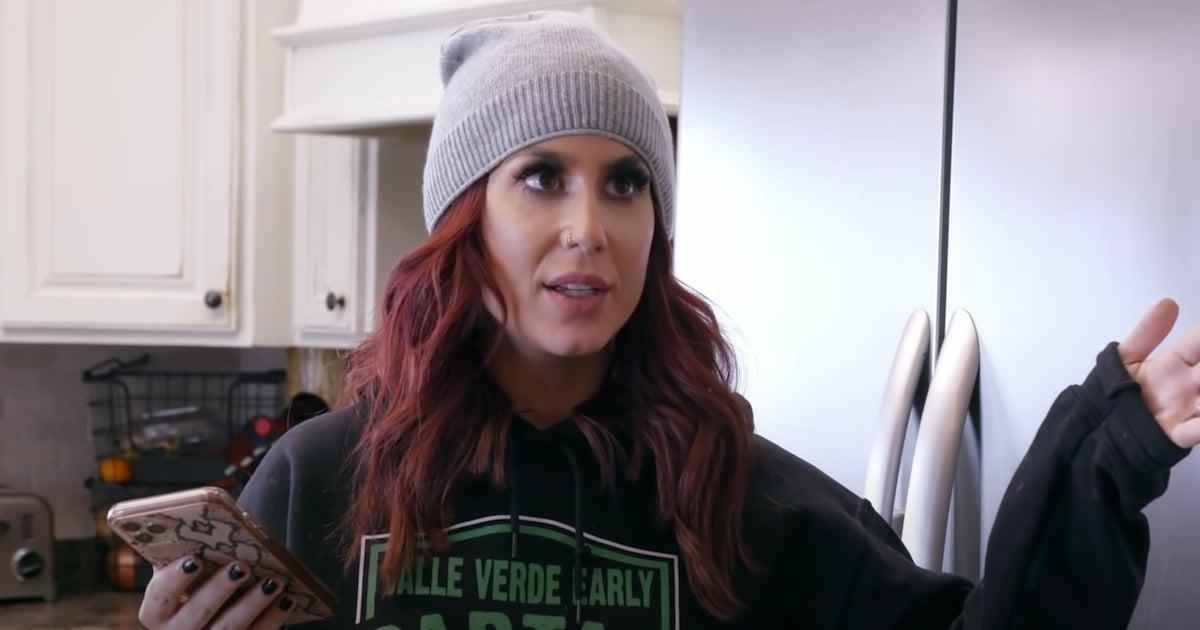 Chelsea Houska is making some serious moves regarding her new HGTV show. Houska and her husband, Cole DeBoer, are set to star in the network’s new series Farmhouse Fabulous. In a new Instagram post, the Teen Mom 2 alum shared that they’ve already begun filming the project.

On Instagram, Houska posted a photo of herself and DeBoer on their first day of filming Farmhouse Fabulous. The coupled posed side by side as they flashed big smiles for the camera. Alongside the post, Houska noted that they were bringing major “first day vibes” in the snap. She also included a camera emoji to indicate that they were filming their new show.

Houska’s former Teen Mom 2 co-star Kailyn Lowry is thrilled about the couple’s new venture. She commented on the post, “Obsessed!!! So excited for y’all.” The reality star also added that Houska’s outfit is incredibly chic by including a fire emoji.

It was announced in February that the Teen Mom 2 alum would be getting a show on HGTV. Farmhouse Fabulous is expected to debut in the spring of 2023. The show will consist of six episodes and will follow the couple as they run their home renovation business, Down Home DeBoers, in South Dakota. The series will also see Houska and DeBoer navigating family life as they raise their children — Layne, Walker, and Hudson. Houska also has a daughter, Aubree, whom she shares with ex Adam Lind.

“After building our dream farmhouse in Sioux Falls a few years ago, we realized we have a real knack for design and home reno and it’s evolved into our passion,” DeBoer said about the new project. Houska added, “We can’t wait to take our fans along this next crazy journey of building our business from the ground up – with four kids in tow – showing all of the highs and lows on the renovation site and at home.”

See also  From Thar to Jhund, top 5 films to hit OTTs this month

This will mark Houska’s first major venture since leaving Teen Mom 2. She announced in November 2020 that she would be leaving the show after ten seasons in order to focus on her family and other projects. The reality star told E! News that her daughter Aubree played a big part in her decision to leave, saying, “There were conversations that [my daughter] Aubree and I were having from time to time, and there came a point where I was just worried because I don’t want her to ever be like, she can’t tell me things because it’s going to be aired to millions of people or whatever.”