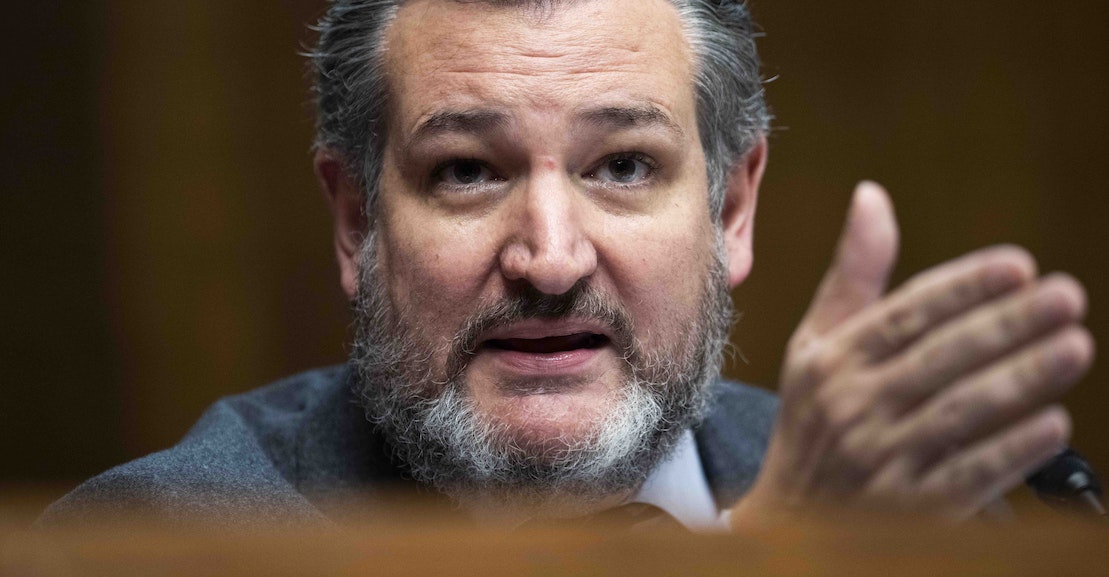 Even by their standards, the all-time
title for Muniching goes to Benjamin Netanyahu. He likewise condemned Obama as
the new Chamberlain, and the Iran agreement as a new Munich, but then every day
was a Munich day for Bibi. He had an indirect personal connection with
Churchill. His Likud Party was the ultimate heir of the Revisionists, the right-wing
military branch of Zionism that Vladimir Jabotinsky had founded in the 1920s.
In 1937, Jabotinsky had met Churchill and persuaded him to support the
Revisionist line, and shortly before his death in 1940, Jabotinsky had appointed
as his secretary a young medieval historian and activist named Benzion
Netanyahu, who remained a zealous supporter of the Revisionist cause and who,
well before his death in 2012 aged 102, had long since passed the torch to his
son Benjamin.

In 1992, that son claimed that “it’s 1938, and Iran is Germany,” repeating the  comparison on the op-ed page of The New York Times. Speaking in the Knesset, he told Yitzhak Rabin, the Labour prime
minister, whose negotiations with the Palestinians had become public knowledge,
“You are worse than Chamberlain. He
put another nation in danger, but you are doing it to your own nation.” In his 1995 book A Place Among the Nations, Netanyahu dilated at
length on the Israeli predicament, in terms of Hitler, Chamberlain, and Munich,
suggesting that Israel was Czechoslovakia and “Judea and Samaria,” or the West Bank, was the Sudetenland, a parallel he may not have fully
thought through (were the Jewish settlers the Czechs or the Sudeten Germans?).
As Ari Shavit, an Israeli journalist who covered Netanyahu for years, put it, “His worldview is very clear. Iran is
Nazi Germany. Israel is England. He is Churchill, and America is America.”

See also  After Having Two Kids With Arnold Schwarzenegger’s Daughter, Chris Pratt Finally Coped Up With a Well-Known Challenge of Being Part of the Schwarzenegger Family

It is an observable fact that in every single case where Munich or appeasement
has been invoked it has led to disaster, over more than 70 years.

All of these endless invocations are
made by people with short memories, or little capacity for learning from experience.
It is an observable fact that in every single case where Munich or appeasement
has been invoked it has led to disaster, over more than 70 years. The Korean
War began in 1950 with the North Korean army advancing far south. President
Harry Truman said that there must be no appeasement this time, and General
Douglas MacArthur atoned for the early American defeat by landing behind enemy
lines at Inchon and driving the invading forces deep into North Korea. When
MacArthur approached the Yalu River and the Chinese border, Truman warned him
that a further advance might provoke Chinese intervention, but MacArthur
replied that going no further would be to appease the Chinese as the British
had appeased Hitler. He duly advanced to the Yalu, whereupon a vast Chinese
army fell on his forces and drove them all the way back again.

In 1956, the Suez expedition, the
last hurrah of the British Empire and a final humiliation, was almost entirely
conditioned by memories of Munich. General Gamal Abdul Nasser, the nationalist
ruler of Egypt, had deposed the sybaritic Anglophile King Farouk, ordered the
British army to leave, and proposed to take control of the Suez Canal.
Churchill had finally retired as prime minister the previous year, aged 80, and
been succeeded by fellow Tory Sir Anthony Eden. Both men had at least some
authority for defying aggression. Apart from the fact that, like Churchill,
Eden had served as an infantry officer in the Great War, he had resigned as
Chamberlain’s Foreign Secretary in 1938 in protest at appeasement, of Mussolini
rather than of Hitler. Now Eden told President Eisenhower that Nasser’s action was a reprise of Hitler’s occupation of the Rhineland 20
years before, which it wasn’t.

Ruben Randall - June 28, 2022 0
Money
Atlanta rapper Young Thug, one of the country’s most successful hip-hop artists, is facing 20 years to life in prison after being arrested and...