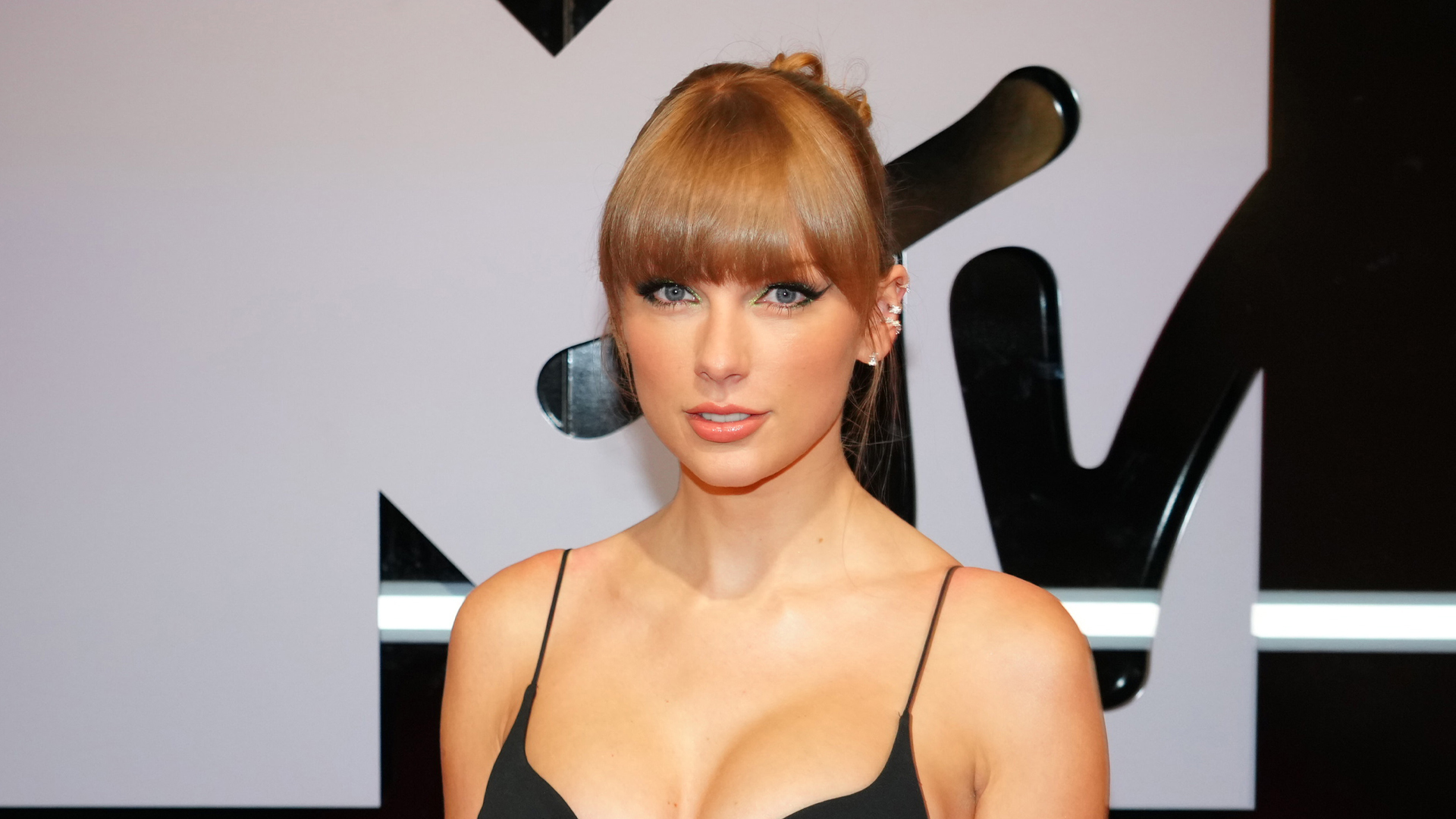 Beyoncé officially going on tour in 2023

Naturally, Beyoncé attended, and the Beyhive quickly learned that one of the auction items was two tickets and first-class travel to see Beyoncé on her Renaissance Tour, which will begin in the summer of 2023. The winning bid was $50,000.

Since Beyoncé’s last solo tour was six years ago, there is a greater than ever interest in seeing her perform live.

Beyoncé has released several albums since wrapping up the Formation World Tour, including Renaissance, Everything Is Love with JAY-Z, Lion King: The Gift, and her Homecoming live album.

She has also hinted that this current era will have two more acts.

See also  Mueller Found Probable Cause, but Did Not Charge, Don Jr for Misdemeanor Hacking