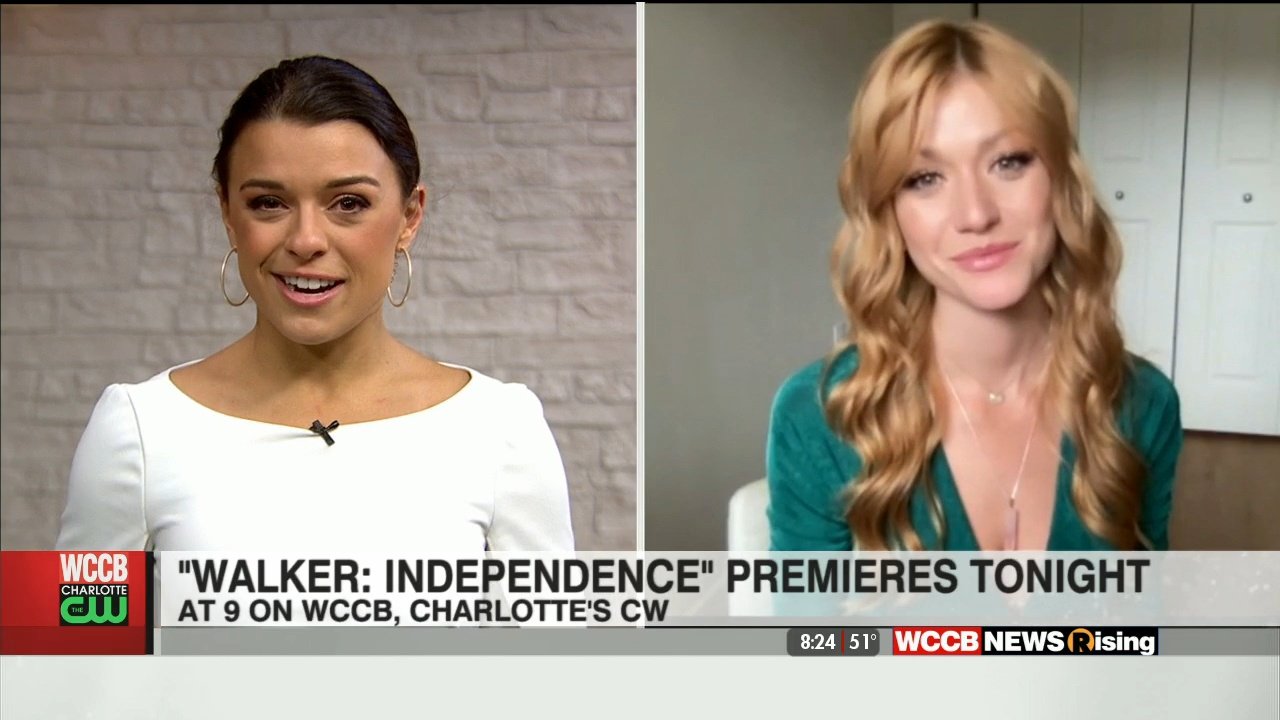 CHARLOTTE N.C.- Set in the late 1800s, an origin story of  The CW’s current hit series “Walker,”  “Walker Independence” follows Abby Walker (Katherine McNamara), an affluent and tough-minded Bostonian whose husband is murdered before her eyes while on their journey out West.

In the series, Abby is seeking to uncover the truth about the identity of her husband’s killer, and vow to save Independence – a frontier boomtown where nothing is what it seems.

WCCB Charlotte’s Emma Mondo spoke with Katherine McNamara about her role in the show and the differences in acting for TV versus film. You can check out “Walker Independence” on WCCB, Charlotte’s CW at 9pm EST on Thursday.

“Was Always Under Watch”: Arnold Schwarzenegger’s Younger Daughter Once Opened Up on Sister Katherine’s...

Ruben Randall - August 4, 2022 0
Money
Miley Cyrus is living her life and showing her fans that she is always searching for new places, great scenery, and even greater vibes!...