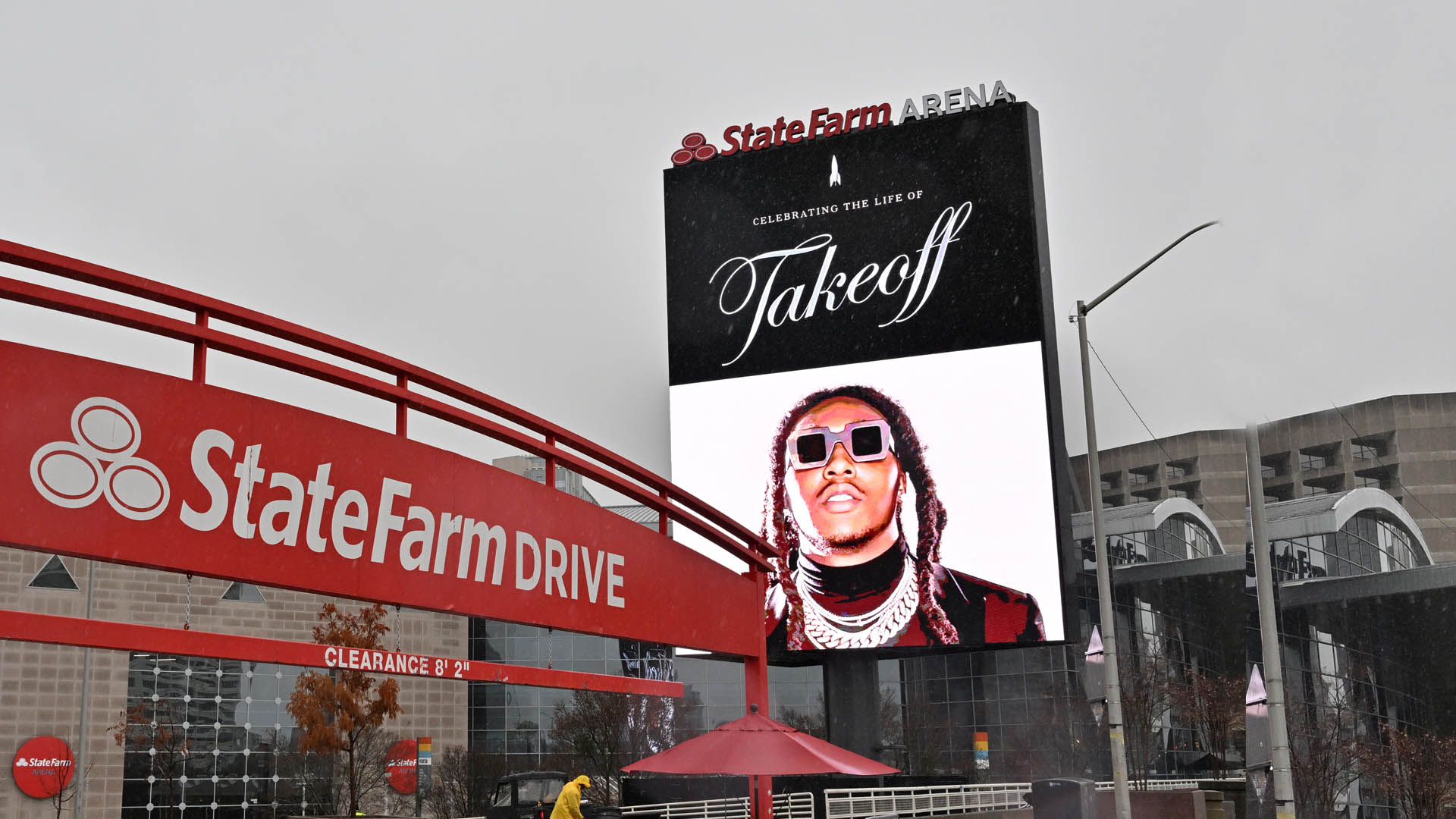 Takeoff was reportedly killed while playing dice games at the Houston party.

A dice game is where players roll dice and gamble on the outcome of the number rolled.

In craps, an extremely popular dice game, two dice are rolled in hopes of landing the combined dice as either a seven or an 11 first–that’s a winning roll.

You lose if you roll a two, three, or twelve in your first hand. If you throw a four, five, six, eight, nine, or ten with your first roll of the dice, you can still win, but only if you roll the same number again first, followed by a seven.

Playing the dice game is not usually a dangerous pastime, but the game became deadly for Takeoff because the group argued over the game, with someone drawing a gun.