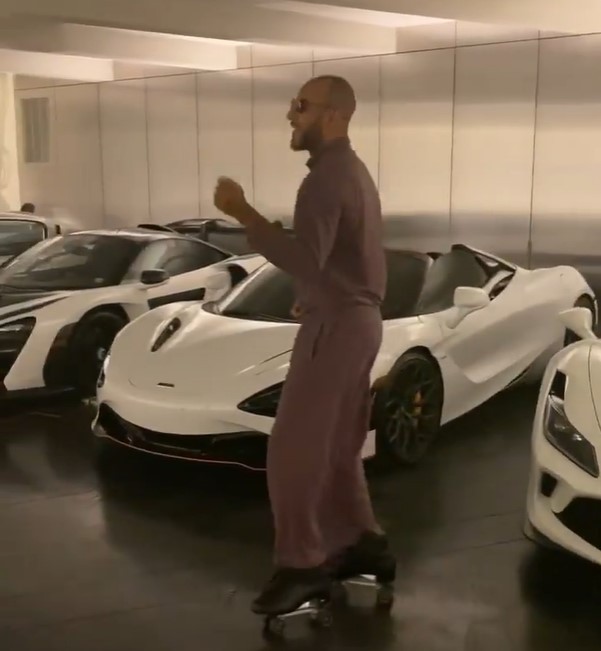 On his real name Kasseem Daoud Dean, Swizz Beatz is a famous DJ who married singer-songwriter Alicia Keys in 2010. The two share two children and have a net worth of over $300 million together.

Their home has just been featured in Architectural Digest, and they gave us a tour of their place, which is filled with modern art from several artists, but it’s also a very livable space to enjoy with family and friends.

Called “Dreamland,” the $20.8 million “razor house” is said to be the inspiration behind Tony Stark’s futuristic bachelor pad in the Iron Man movies. Explaining the name, the “Empire State of Mind” singer shared that the 11,000 sq-ft (1,022 mp) residence is a “place to create dreams and to be bold enough to dream your wildest dream.” Imagine owning a house so impressive one of the richest character’s homes takes inspiration from it. “Kids who love Iron Man, they’re like, ‘That’s the Iron Man house!’ Listen, not only kids … grown-ups,” Keys joked.

The home sits at the top of La Jolla cliffs in California, and the floor-to-ceiling windows offer mind-blowing panoramic views of the Pacific Ocean. The residence has four bedrooms with six bathrooms and a two-level guest house.

The tour with Architectural Digest, unfortunately, doesn’t focus on Swizz Beatz’s garage. Still, a few pictures share a glimpse of what’s hiding away in the subterranean garage, which has space enough for more than six cars. Known for his love for Ferraris, Swizz Beatz has a fleet of supercars and a recording studio next to his garage. The DJ says he doesn’t refer to it as his “man cave” because he equally shares the space with Alicia Keys, but they call it “the grown-up floor.”

One of the pictures shows the couple next to the pool shows one of Swizz Beatz’s Ferraris in the back, hidden behind a beautiful arch. Another one shows a small part of his Ferrari collection, including a Ferrari Enzo, a Ferrari LaFerrari, and a Ferrari SF90 Stradale. You can check them out attached below this post. 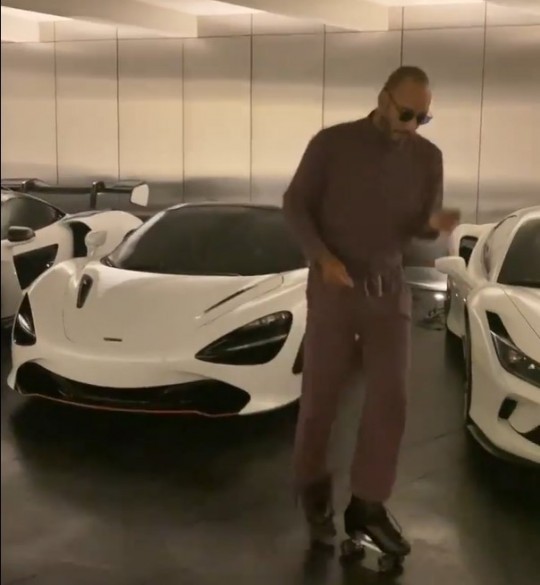 But let’s go also mention more cars from Swizz Beatz’s enviable collection. In October 2020, the DJ took us on an exclusive tour of his “grown-up floor,” and, dressed “in my PJs Tony Starks Swizzy,” he showed us the gems stored in his garage.

Besides the mentioned Ferraris, Swizz Beatz also owns a Maybach 62 S, a Lotus Evora, a Lotus Elise, the Mercedes-Benz SLR McLaren, a Morgan Aero SuperSports, and its coupe variant, and an Aston Martin Vantage he got from Keys on his 40th birthday. Finally, Alicia Keys owns a vintage Ford Mustang, which she affectionately calls “Black Cherry.”

I won’t even dare to sum up how much their vehicles add to. But given Swizz Beatz’s love for Ferraris, I wouldn’t be surprised to see him add more Ferraris in the future. And, let’s be honest, he has enough room for them. 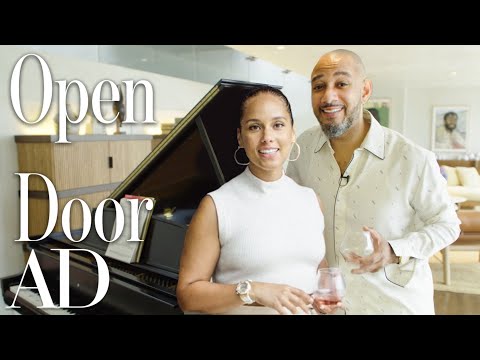 Marlon Brando Was Supposed To Play The Most Iconic Batman Villain