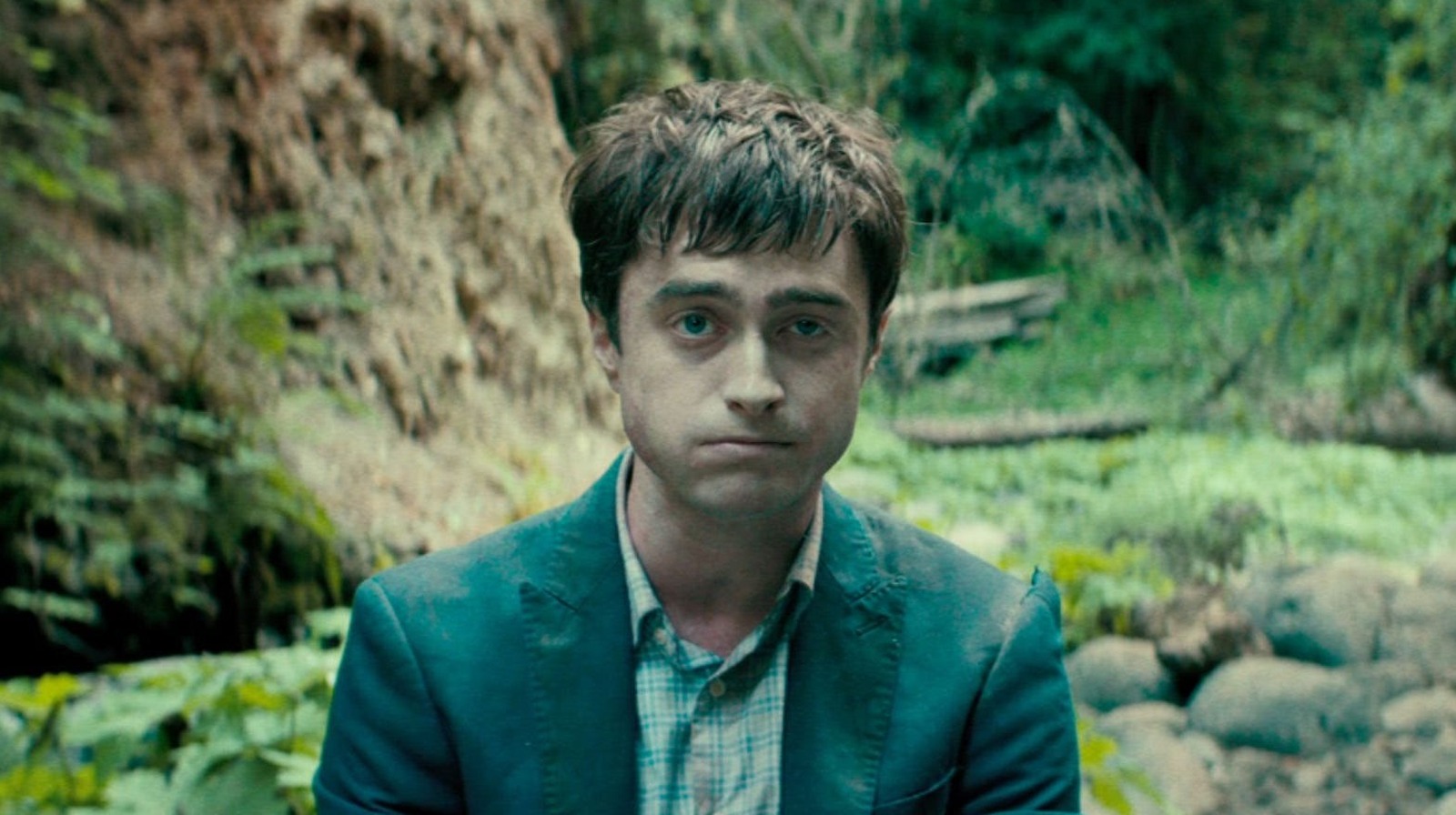 The one-two punch of “Swiss Army Man” and “Everything Everywhere All at Once” just go to show that the Daniels are such a breath of fresh air. While Dano wanted to reassure Radcliffe about the unique opportunity this project was, it appears his farting co-star was already more than game. Radcliffe said in an interview with Business Insider:

“Paul sent me a note just saying, ‘Hey, I think this movie is going to be amazing, I think these directors are amazing.’ But even if Paul hadn’t written that I would still have been very, very onboard. Because when you read a script that is this f—ing original and out there and special, it stands out a mile, to be honest.”

I’d imagine when a script like that lands at your feet, so many reactions must come to mind, but much like the film itself, once you get past the idea that you’re watching a movie with a farting corpse who uses his erection as a compass, you can find yourself hooked into the emotional core of this wonderfully strange project. It sure sounds like that’s how Radcliffe took to the material. Business Insider had asked him if he thought people would struggle to “get” what they’re trying to do, to which Radcliffe had the best answer:

“First, there’s no point in thinking like that when you’re on set. But also it never occurred to me. It felt like, ‘Cool, that’s what we’re doing today.’ Every day I arrived with a sense of ‘How are we going to do that?’ And every day the Daniels would answer that question with an amazing solution.”

Trump pushed Lindsey Graham to tell reporters about how good he is at golf:...

Alison Brie and Dave Franco get close on the red carpet of their new...

Ruben Randall - April 8, 2022 0
Celebrity
“The mind is not a vessel to be filled, but a fire to be kindled.” PlutarchLast week, I went for my annual eye-check-up. I...