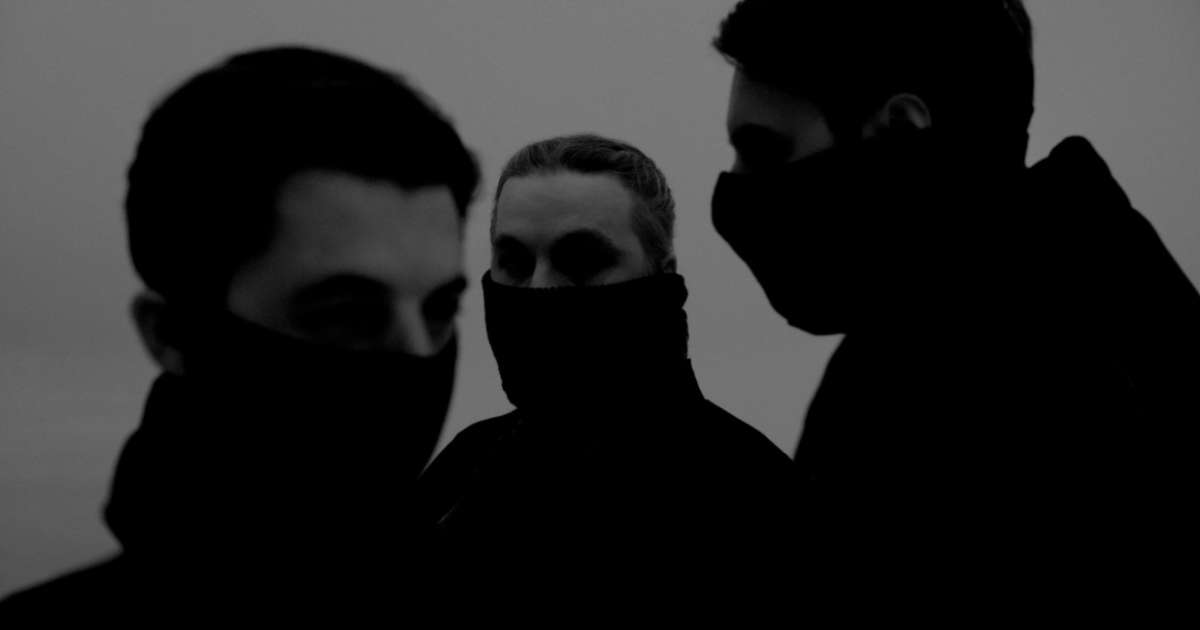 Swedish House Mafia have reportedly caused “millions of dollars” worth of damage after continuing a live performance in the pouring rain.

As part of their Paradise Again US tour, the trio played live to a sold-out crowd at Banc of California Stadium in Los Angeles last week, their largest outdoor set of the tour so far. It had been over a decade since Swedish House Mafia had performed in LA.

The weather conditions that continued throughout almost the entirety of the set reportedly had their team “pleading” for them to stop playing. However, the trio continued a decision that has allegedly caused millions of dollars worth of damage to their equipment.

Read this next: IKEA and Swedish House Mafia reveal new Kallax design “made for DJing”

According to sources at TMZ, “millions worth of audio and stage equipment will need to be repaired or entirely replaced.”

Luckily their next show in Vancouver, Canada went ahead with no concerns that correlate to the issues faced during the LA set.

During their San Francisco show they dropped a brand new track with vocals sung by Alicia Keys.

Read this next: IKEA and Swedish House Mafia’s turntable set to hit stores next month

The track has rapidly become viral among the fans with someone saying “it could be the next Don’t You Worry Child” according to The Groove Cartel.

The album, ‘Paradise Again’ was dropped in April and includes tracks ‘It Gets Better,’ ‘Lifetime,’ ‘Moth to a Flame‘, which features The Weeknd, and a collaboration with Sting on ‘Redlight‘.

See also  "Derek Carr is going to have a better season than Tom Brady": $3 million NFL analyst has massive expectations for Raiders QB including throwing for over 5,000 yards

Swedish House Mafia continue their tour in the UK from September 29 in Manchester through to October 6 in Dublin. Check out the full list of dates here.

Watch a clip from Swedish House Mafia’s LA show below.

Ruben Randall - March 30, 2022 0
Money
John Lennon was a cultural and musical phenomenon and a key member of the most commercially successful band of all time, The Beatles. He...