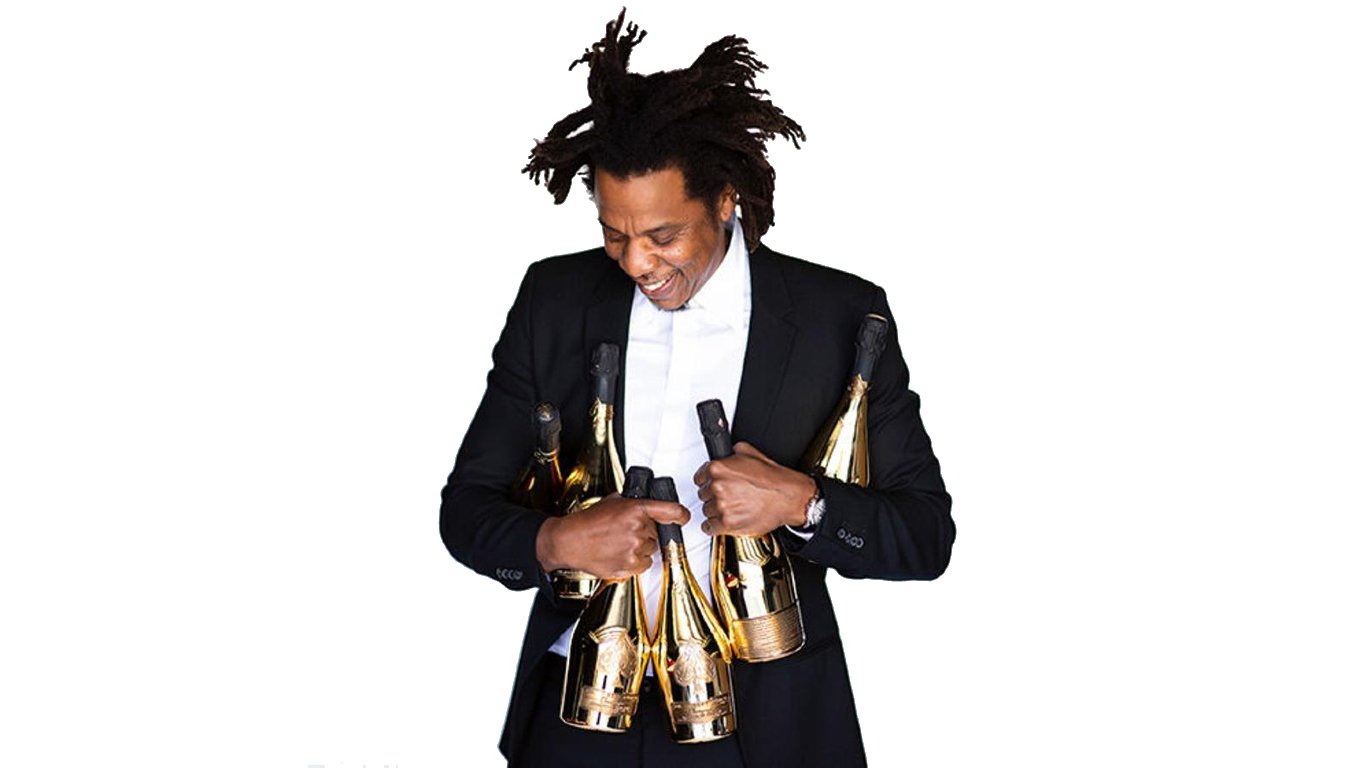 Bolstered by two mammoth deals with luxury giant LVMH and Jack Dorsey’s Square, Jay-Z has lapped the competition to become the highest-paid rapper of 2021; and as per Rolling Stone, the 2nd highest-paid musician behind Bruce Springsteen and his US$590 million / AU$811.9 million music catalogue sale.

Hip-hop’s first billionaire managed to rake in a grand total of US$470 million / AU$646.75 million in earnings from offloading half his champagne brand, Armand de Brignac, as well as 80% of streaming service Tidal alongside his co-owners. And that’s before we account for whatever insane royalties Hova cashed in for his elite discography. Or the exxy partnerships he inked with the likes of Tiffany & Co and Puma. To date, Jay-Z boasts a net worth of approximately US$1.5 billion / AU$2 billion.

According to data compiled by journalist Zack O’Malley Greenburg, here’s the complete list of names who were dwarfed by the highest-paid rapper of 2021.

Methodology
The list of highest-paid rappers measures pretax income for the calendar year 2021 before deducting fees for agents, managers, lawyers and living expenses. Estimates are generated with the help of numbers from MRC Data, Pollstar and other databases, as well as by interviewing handlers and some of the artists themselves. – Zack O’Malley Greenburg

Where are Ross Geller’s ex-girlfriends in Friends now? From drink-drive arrest to marrying Hollywood...

Ruben Randall - May 2, 2022 0
Actor
Tommy Dorfman and Lucas Hedges are enjoying another day out together! The 29-year-old 13 Reasons Why actor and the 24-year-old Lady Bird & Ben...