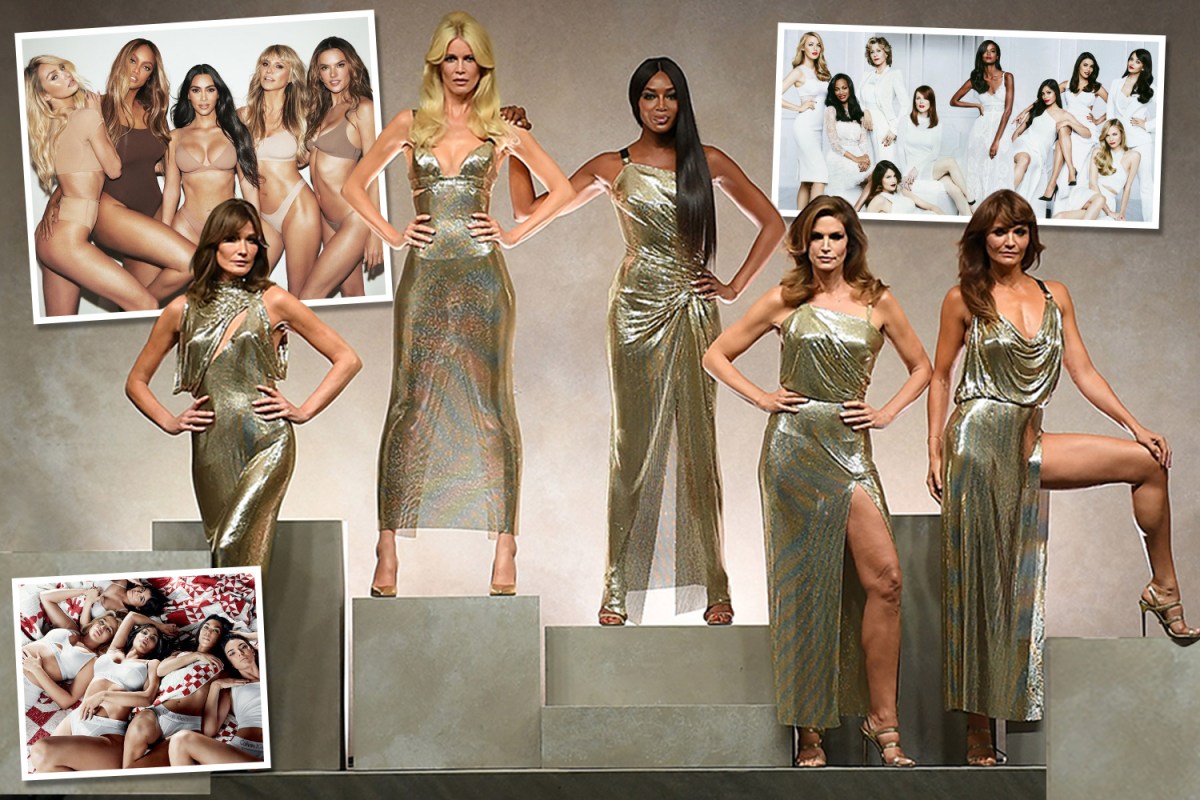 TAKE one advert, add a bunch of supermodels and what do you get? Commercial gold.

We told yesterday how Kim Kardashian, 41, has taken a leaf out of the promo handbook by using four of the world’s most beautiful women to model her SKIMS range.

Kim follows a long line of brands to rope in famous faces for their campaigns.

Katy Docherty takes a look at eight of the most successful squads in advertising, including their average age, joint wealth and followers.

FIVE of the fashion house’s Nineties “Golden Girls” reunited in 2017 to pay tribute to the late designer and founder, Gianni Versace.

They wore gold metal mesh dresses to join his sister Donatella on the runway at Milan Fashion Week. 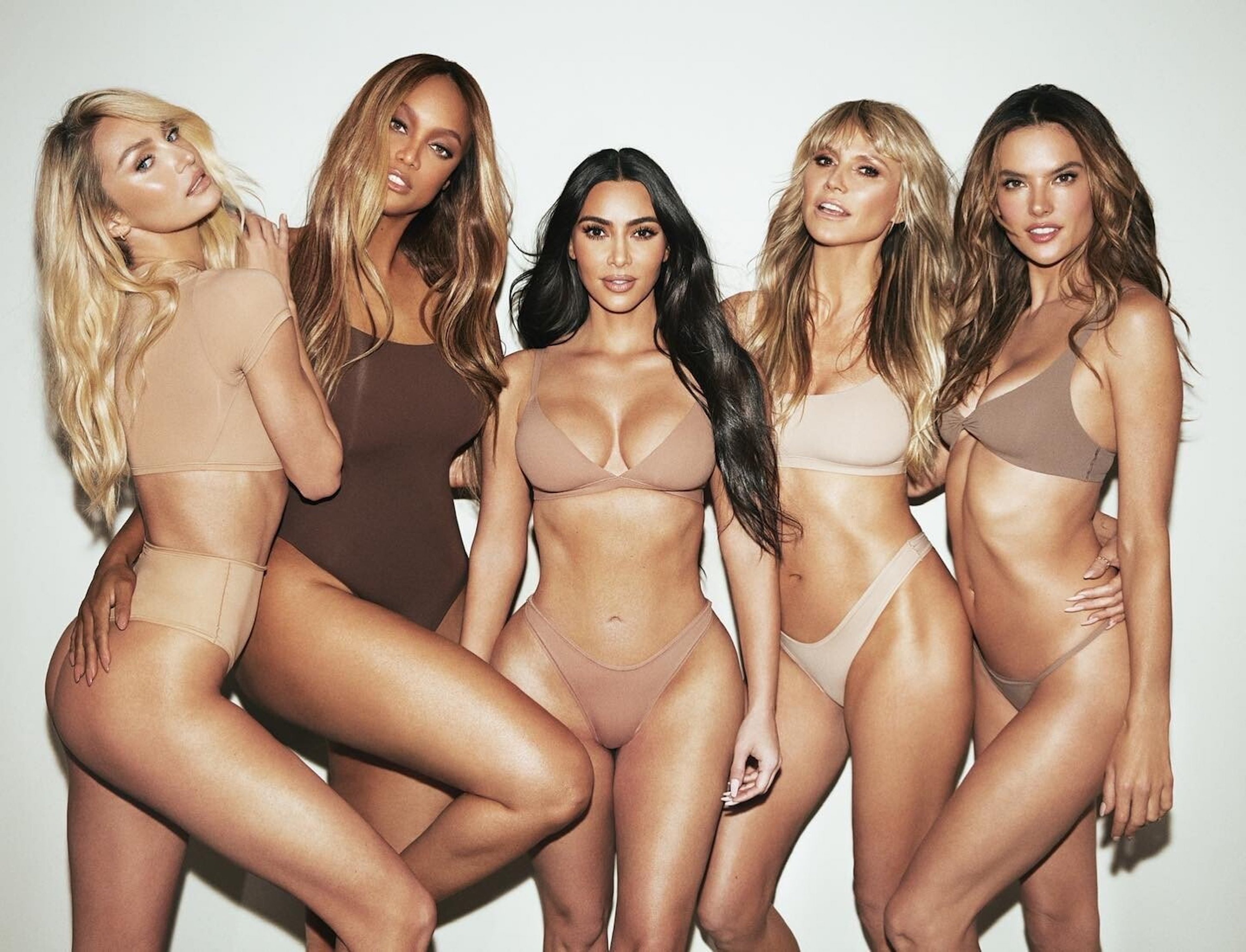 KIM has chosen a more mature, glamorous gang to represent her SKIMS underwear and loungewear label this time.

She has previously roped in supermodel Kate Moss, 48, actress Megan Fox, 35, and her famous family. 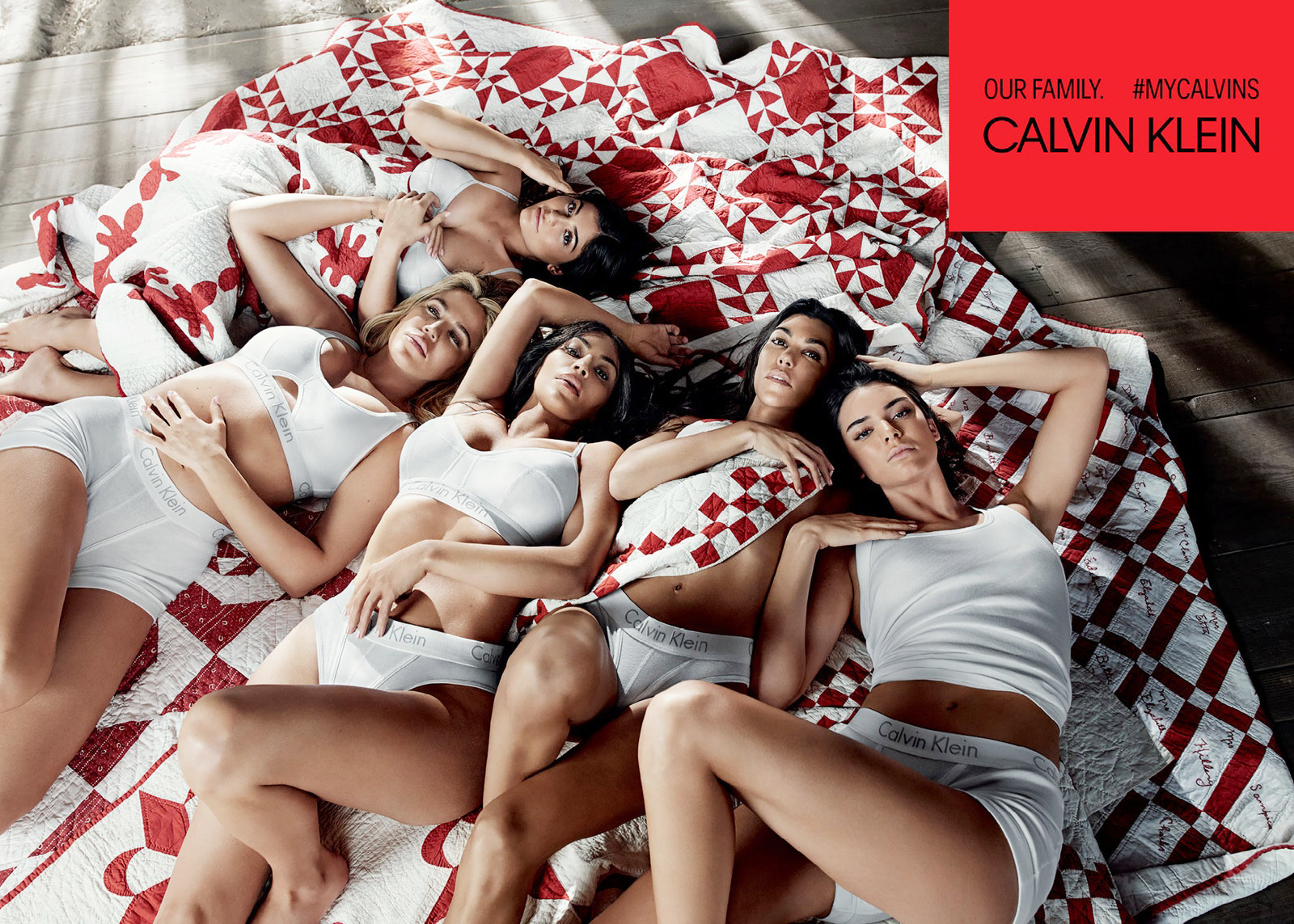 HOW better to promote underwear and target millennials than rope in the world-famous Kardashian-Jenner clan? 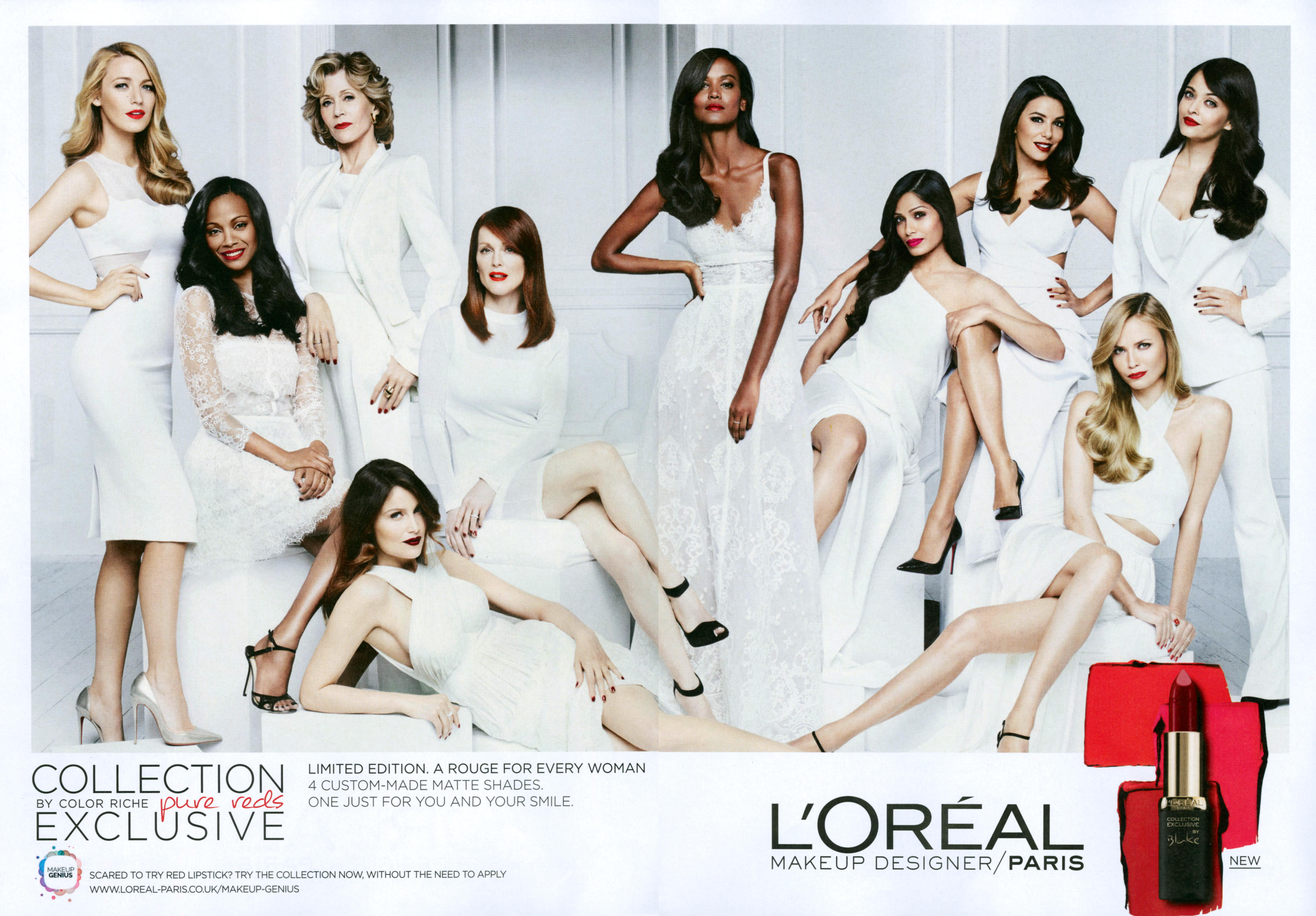 WHEN L’Oreal launched a new line of red lipsticks in 2014, it rounded up ten of its most diverse ambassadors to help women find their signature shade.

The stars, from across the world of modelling and acting, posed in white. 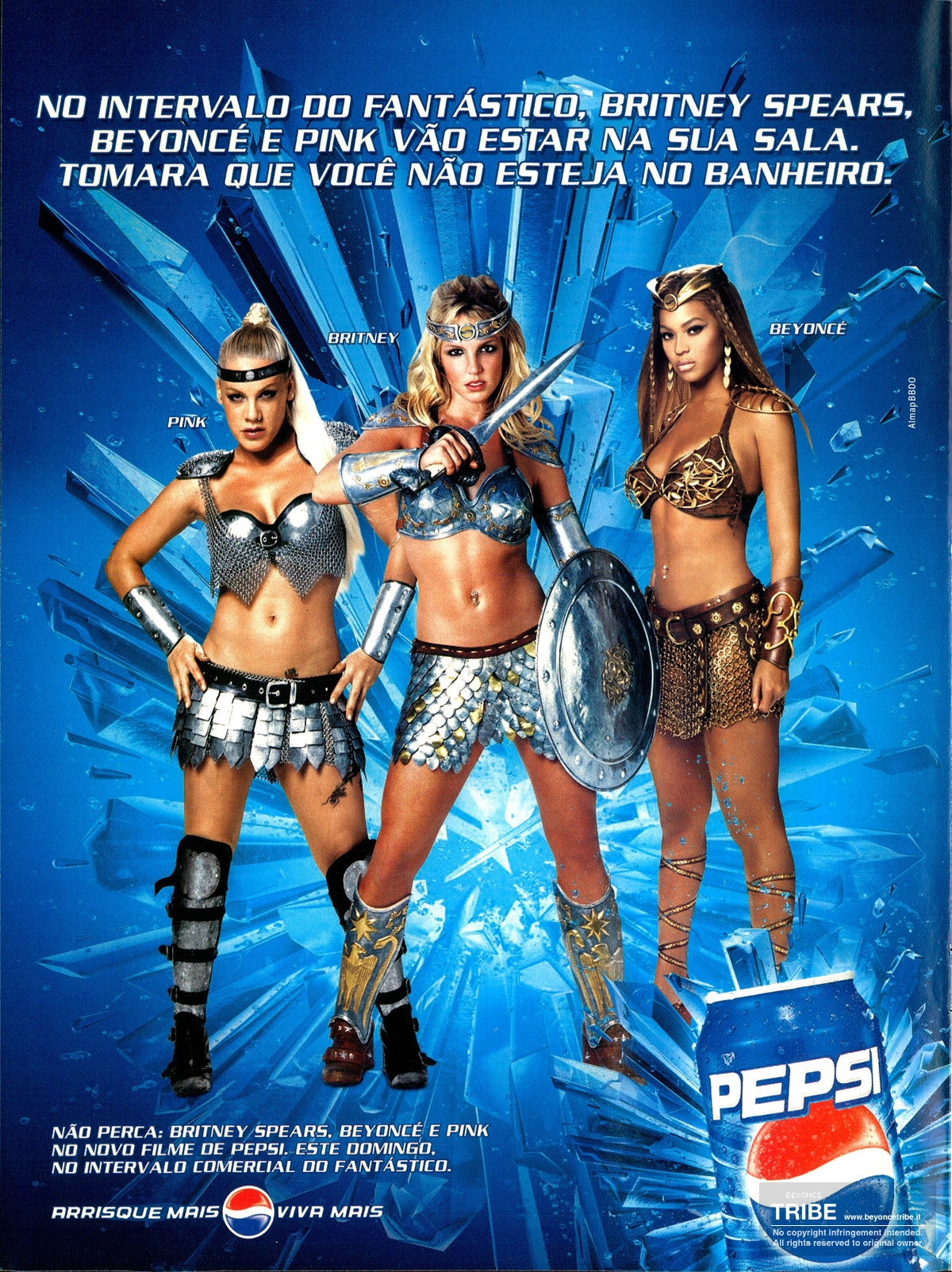 IT was a battle of the babes as three of the Noughties’ biggest pop divas faced off in Pepsi’s Gladiator-themed commercial in 2004.

The epic advert, filmed in Rome’s Colosseum, aired during the 2004 Super Bowl and saw the superstars brandishing weapons and slurping from a can.

It was watched by 144million Americans.

L’Oreal All Worth It 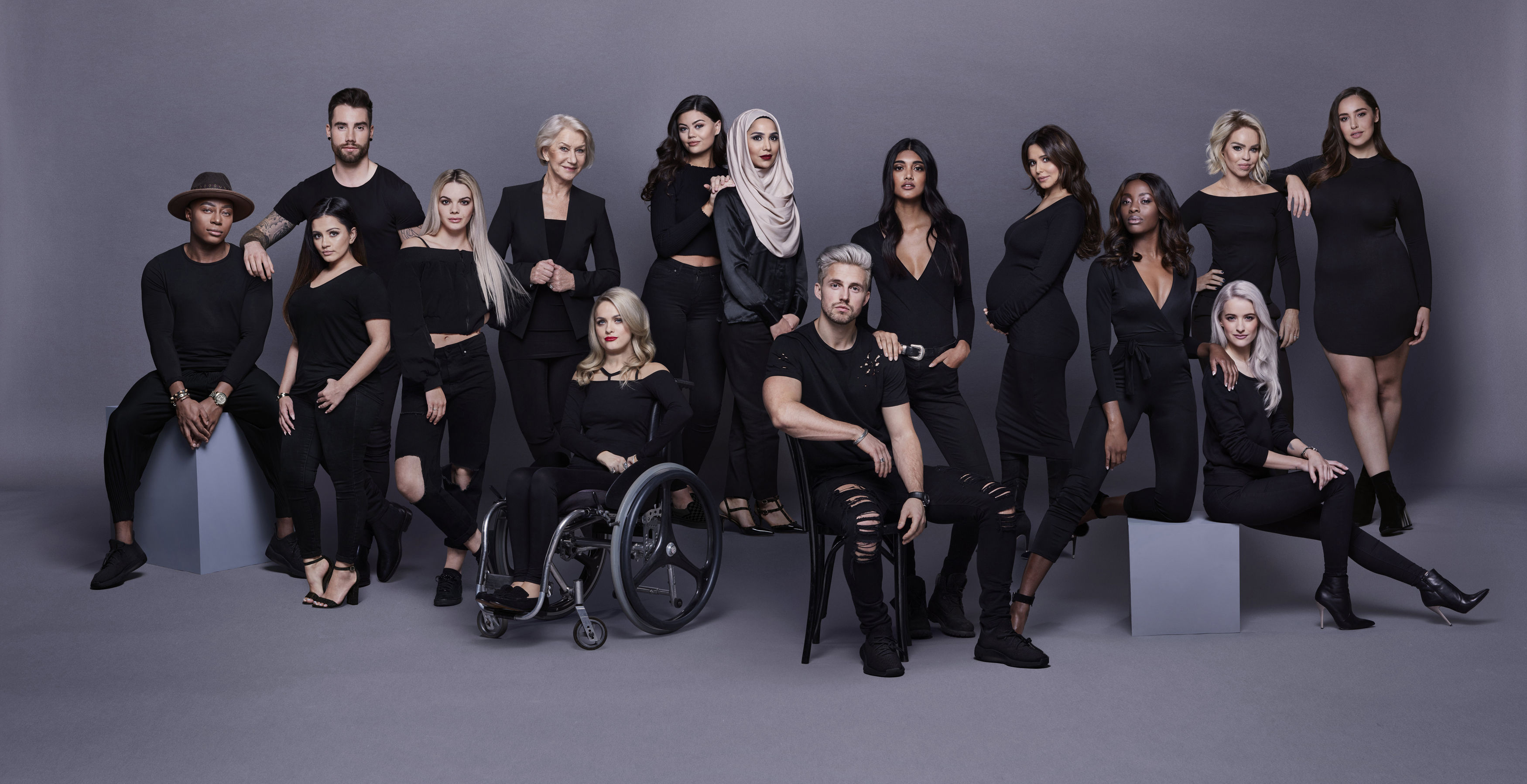 The All Worth It campaign launched a confidence training programme

AS the face of L’Oreal, Cheryl Tweedy used its 2017 ad to confirm rumours she was pregnant with her son, Bear.

In partnership with the Prince’s Trust, the All Worth It campaign launched a confidence training programme that has since helped 16,000 young people to boost their self-esteem. 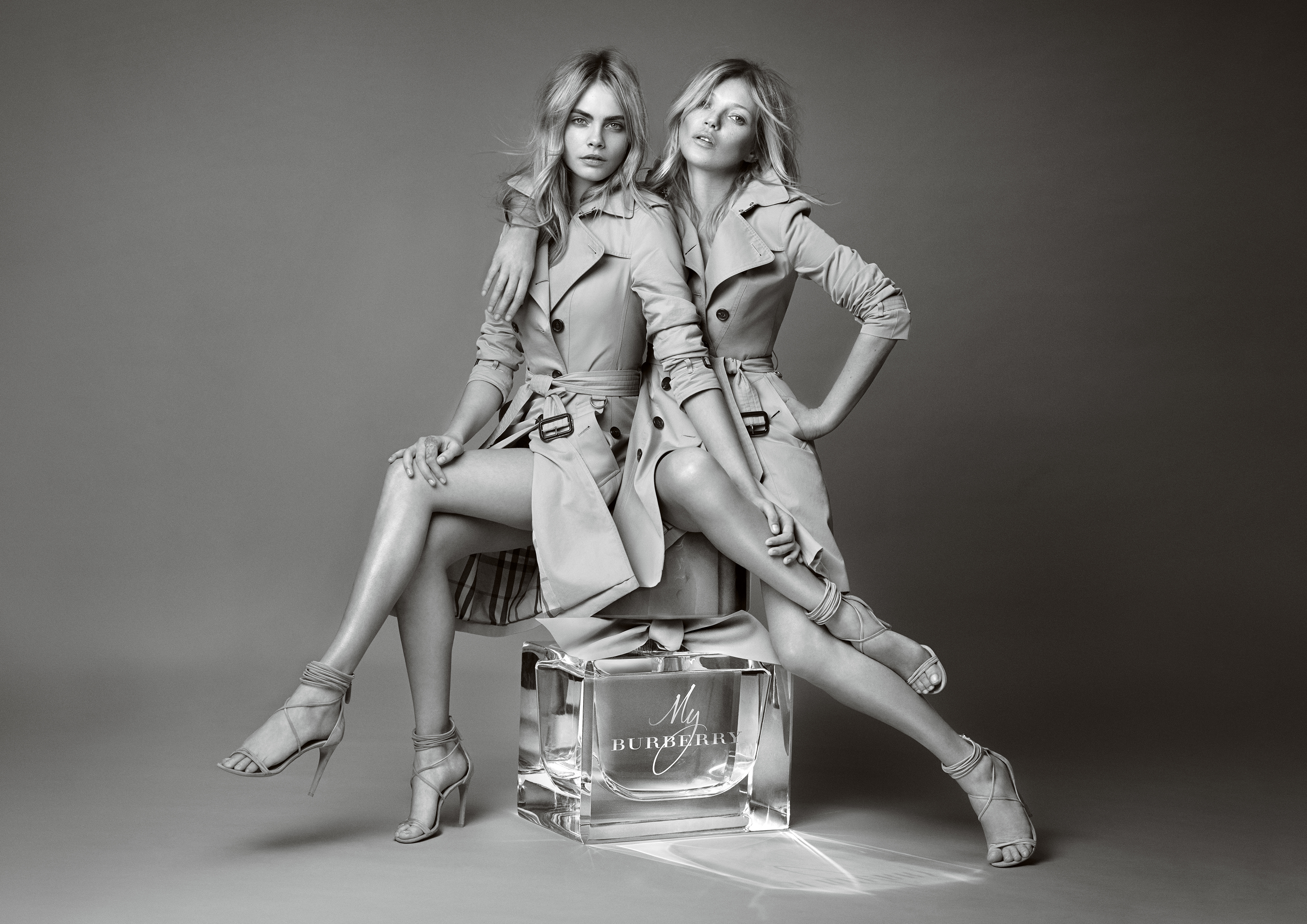 IT was an iconic pairing when Burberry brought together Kate Moss and Cara Delevingne in 2014 to promote its new signature scent.

It was the first time the British super­models had worked together — and the ad was a huge success.

Last year My Burberry, which was created to represent the brand’s classic trench coat, was still one of the top rated perfumes, according to reviews. 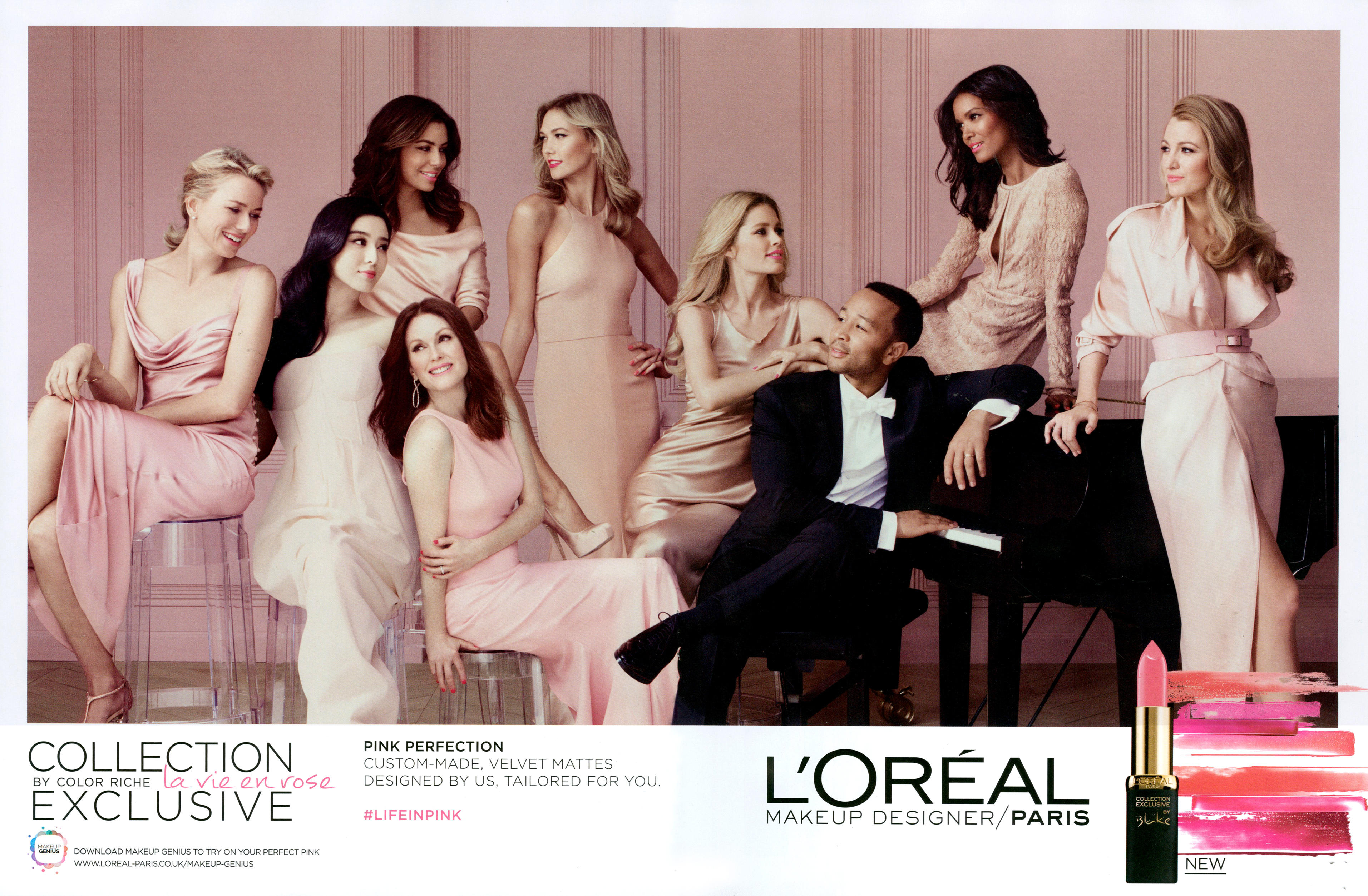 A YEAR after its successful Pure Red campaign, the French beauty brand asked its models to don pink to promote its Colour Riche lipsticks.

And John Legend was there to serenade them. 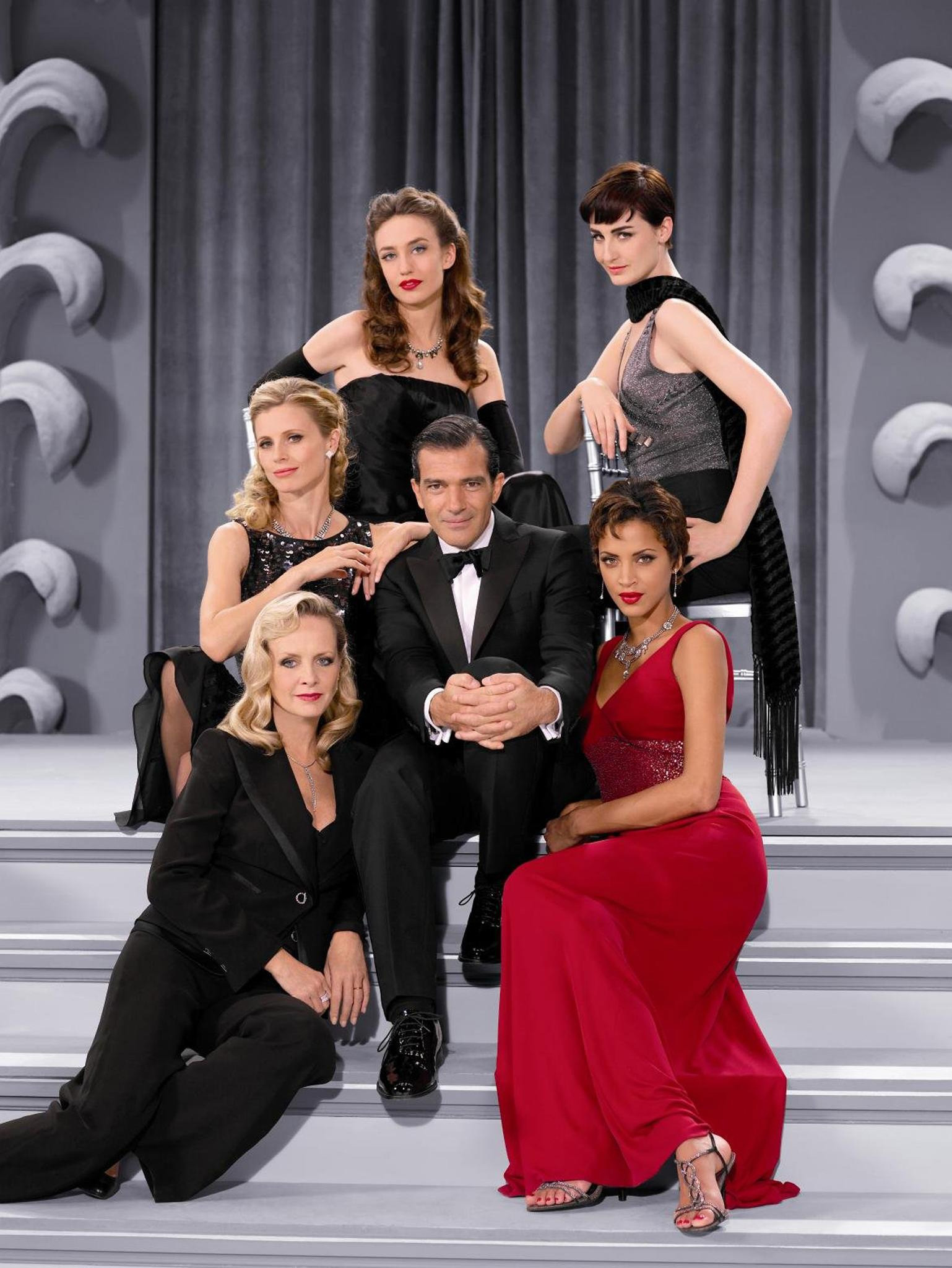 The British brand’s high-profile advertising campaigns, which launched in 2005, starring the likes of Elizabeth Jagger, had dragged millions of customers back into its stores and seen it bank its biggest profits for nine years.

Seo In Guk announces his comeback as a solo artist with...

Ruben Randall - November 23, 2022 0
Actor
Seo In Guk is returning with his first album release in approximately 5 years! On May 27 KST, Seo In Guk unveiled an artsy...