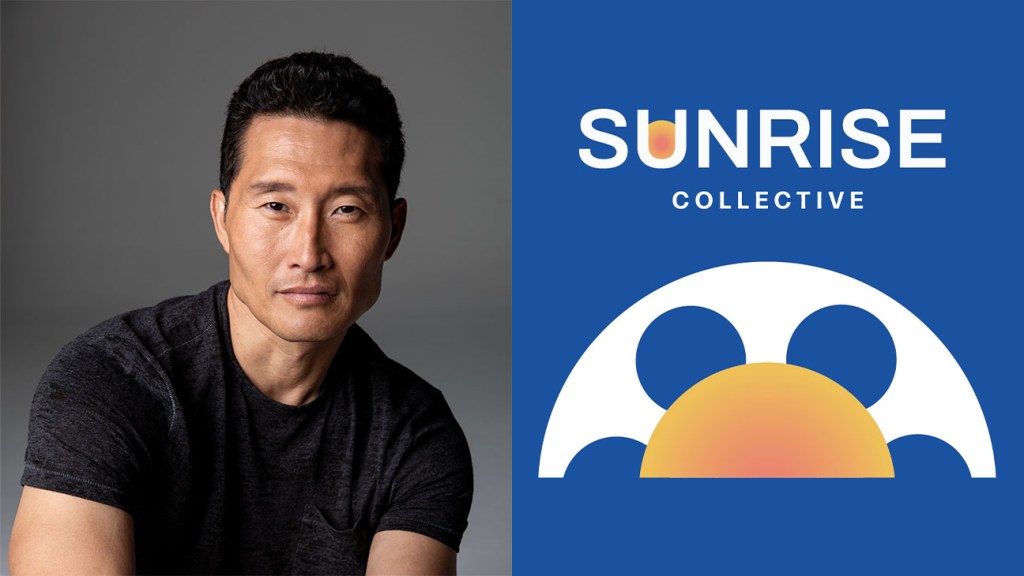 The Sundance Film Festival is getting an official AAPI house this year, thanks to Daniel Dae Kim, Gold House and The Asian American Foundation (TAAF).

Under a new banner known as Sunrise Collective, the actor’s production company, 3AD, and the two Asian American organizations will host three days of programming Jan. 20 through 22 at the restaurant Riverhorse on Main Street.

As the final day of Sunrise House falls on Lunar New Year, the collective will also host a party to ring in the Year of the Rabbit, in addition to dinners from restaurateur Simon Kim (of Michelin-starred Korean steakhouse COTE New York) and Los Angeles Chinese-Peruvian restaurant Chifa 國偉.

In August, the Sundance Institute launched a fellowship and scholarship for AAPI storytellers in partnership with TAAF, which was founded by a group of Asian American corporate C-suite leaders in May 2021.

Ruben Randall - December 14, 2021 0
Actor
The trailer for the new Farrelly Brothers dark comedy 'The Now' was released today by the Roku Channel. ...

Cafe Minamdang’s Seo In Guk and Parasite’s Park So Dam to...