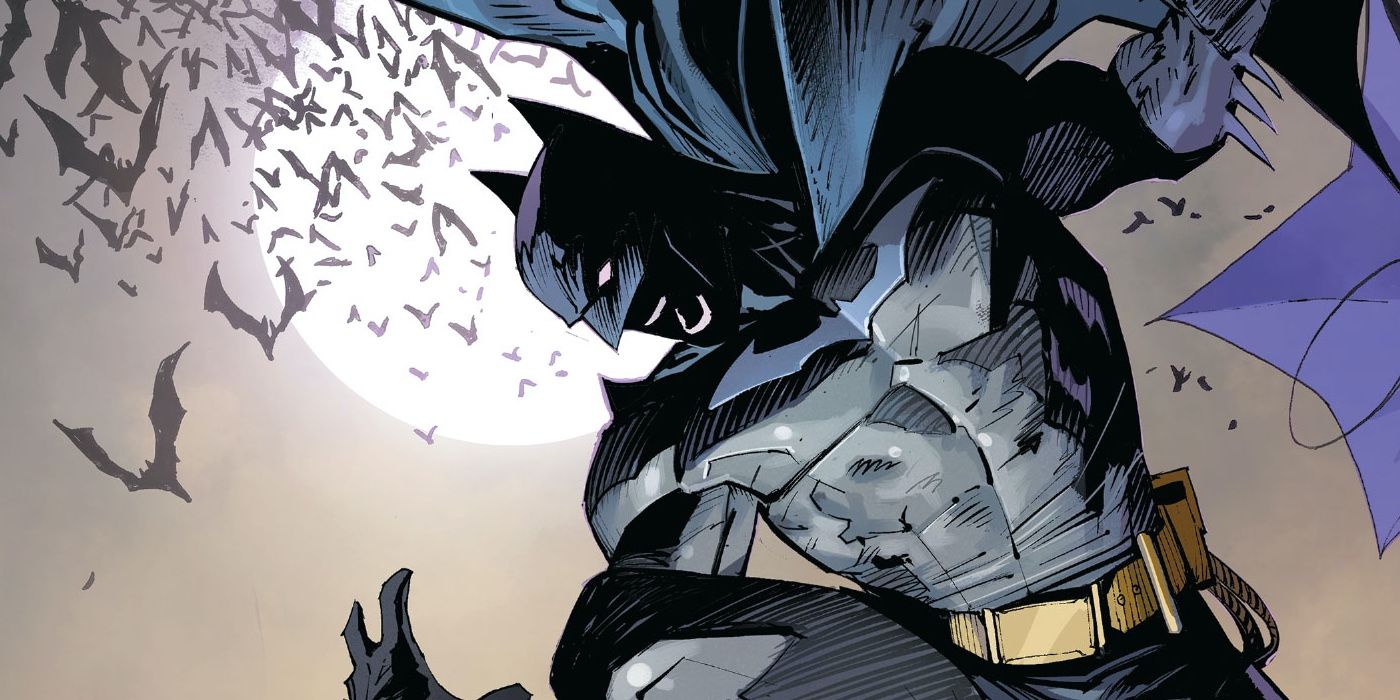 Letterer Aditya Bidikar posted a time-lapse video of him lettering a Detective Comics issue, showing just how cool and difficult lettering really is.

Recently a DC Comics letterer, Aditya Bidikar, posted a fascinating time-lapse video of their lettering process in a Batman comic to Twitter, showing how awesome and hard the subtle art truly is. The art of comic book lettering is perhaps the most under appreciated aspect of the comics creation process, and many folks don’t realize how intentional and difficult comics lettering is, but Bidikar’s video shows just how much goes into the lettering of a story.

Many casual comic readers often don’t think too critically about the lettering of a particular story, and that is often because one doesn’t easily notice lettering in less it is particularly bad or particularly unique. Many comic letterers, Bidikar included, discuss how they quickly realized after starting to letter professionally just how much influence they could have artistically, and story wise, through their lettering. Batman in particular is a character that uses such specific tone, inflection, and mood to convey Bruce’s inner thoughts and outward actions, and from the video Bidikar posted it is clear that lettering is an intrinsic part of this.

Related: Batman Learned His Most Valuable Lesson (Posing as a Teen Detective)

According to an interview with Multiversity Comics, who awarded them the title of “Best Letterer” of 2021, Aditya Bidikar started their career attempting to break into the comic writing scene in India, and upon failing to do so, took a job as a comics letterer before quickly realizing they actually enjoyed lettering more than writing. In the interview Bidikar discusses how they started their lettering career playing it safe and making straight-forward unobtrusive lettering that just get the job down, but now, “…I don’t think I would ever kind of try and do an unobtrusive style anymore. Like, I don’t think I would like if somebody is hiring me to letter, that means they want my presence to be felt. And I would never try to be unobtrusive that way.” The time-lapse video that Aditya posted to Twitter comes from the title card of Detective Comics #1046, which was written by Mariko Tamaki (This One Summer, I Am Not Starfire) with illustration by Dan Mora (Once & Future, Buffy the Vampire Slayer), and was Bidikar’s final issue with Detective Comics.

See also  Celebrity birthdays for the week of March 20-26

The short minute long time-lapse shows the process by which Bidikar must format the title page of Detective Comics #1046, and what is really impressive is how much detailed work goes into it. Aditya Bidikar must make minute shifts in location, angle, and size of each piece of text, and this time-lapse is just an example of the hard work that goes into making a title page, which has a lot less action and words than many other internal pages. Bidikar’s internal work uses unique voice bubbles, intentional bolding, and dynamic sound effects to create a truly remarkable and one-of-a-kind atmosphere in every comic they work on, from Image Comics’ Department of Truth to DC Comics’ Future State: Swamp Thing. Much of Aditya’s lettering, namely the bubbles and sound effects, are all hand drawn, with mainly only dialogue being digitally created. This makes them and other letterers incredibly multifaceted artists.

Hopefully more comics letterers will transparently share their process for lettering a comic, making it more mainstream knowledge how integral lettering is to making a comic work, and how difficult lettering can be. Make sure to follow Aditya Bidikar’s Twitter, and give their post some love, to see more behind the scene glimpses of their work on various Batman comics and DC Comics publications in general.

All 11 Spider-Man Movies Releasing After Morbius

Alex Schlesinger is a freelance Comics News writer for Screen Rant. While his career is in social work, one of his biggest passions is reading and writing about comic books. While Alex loves to write about all things comics, the X-Men will always hold a special place in his heart.

What happens when Mormons stage ‘Fiddler on the Roof’? – The...

How James Cameron Tricked Sigourney Weaver Into Signing on for Aliens