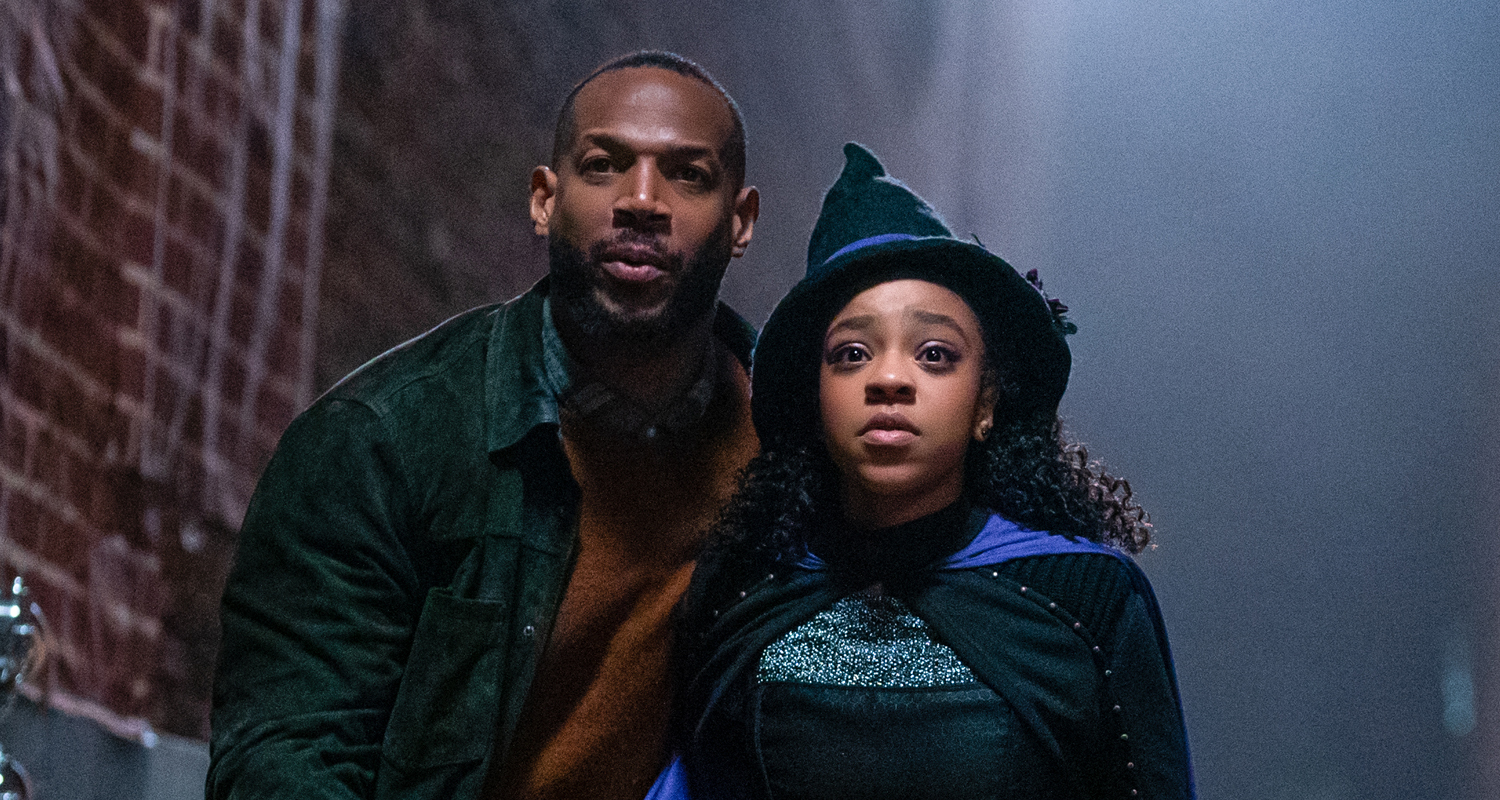 The first look at Priah Ferguson‘s upcoming movie The Curse of Bridge Hollow has been revealed!

The 15-year-old Stranger Things actress stars alongside Marlon Wayans, Kelly Rowland and more in the upcoming Halloween movie for Netflix.

Get more details inside…

Here’s a synopsis: A father (Wayans) and his teenage daughter (Ferguson) are forced to team up and save their town after an ancient and mischievous spirit causes Halloween decorations to come to life and wreak havoc.

Directed by Jeff Wadlow, The Curse of Bridge Hollow will debut October 14th on Netflix. Stay tuned for the trailer!

In case you missed it, Priah will also be voicing a character in an upcoming new Disney Channel animated series.