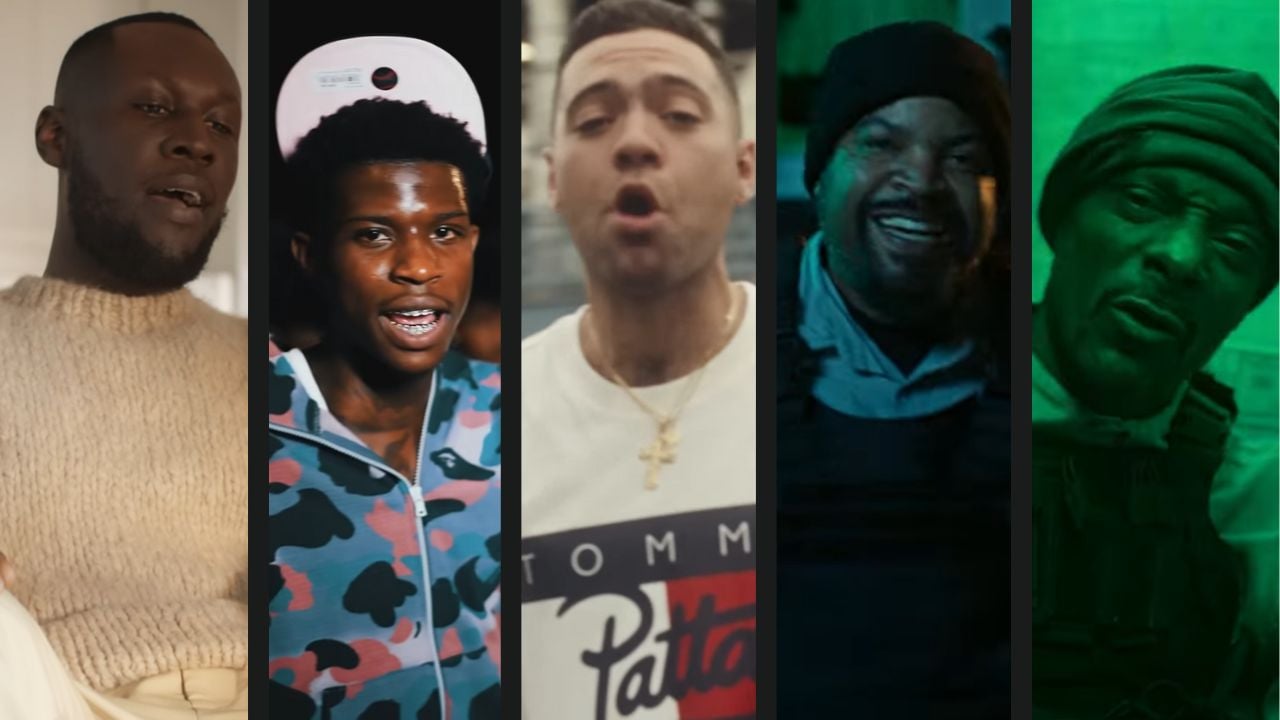 Today’s NMF features drops by the Avenger-style collection of OGs, Mount Westmore, an album drop featuring a King Von diss by Quando Rando, and Stormzy’s latest, This Is What I Mean.


After whetting appetites with singles, Stormzy has finally dropped his much-anticipated third album, This Is What I Mean. The 10-track album contains the soulful and emotive “Hide & Seek,” and is a fusion of sounds and vocals provided by an array of collaborators like Indie Arie, Ayra Starr, Debbie and Jacob Collier.

Paying homage to Tyler, the Creator as his muse on Instagram, Stormzy’s new album is bound for an eternity of relevance and critical acclaim.

One More is a surprise EP drop by The Alchemist. The 3-song offering highlights the strength and vocal mix of his collaborators, Wiki and MIKE.

The Alchemist also dropped visuals with lyrics and fashion that is a throwback to the 1990s.

Quando Rando and his label’s boss, NBA YoungBoy, came together to create this 16-track album, 3860. The gritty release is underscored by “Want Me Dead,” a continuation of his longstanding beef with the late King Von, even as he comes to terms with watching his friend, Lul Pab, die.

“Free Game” is the latest release by Mount Westmore, the collective made up of West Coast veterans Snoop Dogg, Ice Cube, E-40, and Too Short.

Hit play and ride the wave..

Give it a listen.

Daniel Radcliffe Calls Weird Al Movie “One of the Most Fun Jobs” of His...