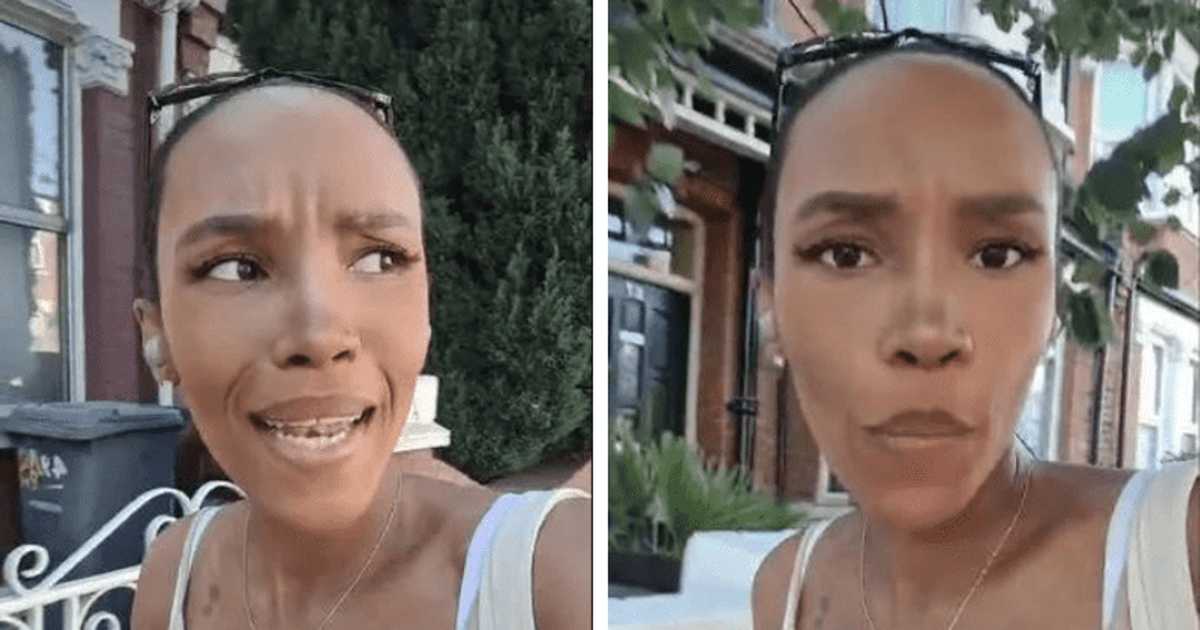 LONDON, UNITED KINGDOM: Usually, parents are happy when their children receive gifts on their birthday from loved ones but not in the case of a UK mom. In a TikTok video on Sunday, August 14, she said that she was fed up with people buying junk for her daughter on her birthday.

The mom said that she wants people to give cash or gift cards instead. “Stop buying my child junk, that is the long and short of it,” she is heard saying in the video.

The mother said, “I know I’m going to sound ungrateful but right now I don’t care, I’ve had enough.” She revealed that whenever people ask her daughter what she wants as a birthday present, she told them there was nothing she needed but people still bought her gifts.

The mum confessed that though she also buys gifts for other children, she ensures they were thoughtful. She slammed people who gave her child things which people don’t want for themselves and sometimes were things they re-gifted her child. “When I’m buying your kids stuff I’m buying quality things, I’m buying things I’ve actually put thought into,” she said. She said that if she didn’t have the money to get something she would be honest and buy something they actually wanted later.

“I’ve had enough at this point. If it’s not thoughtful my baby is not in need of it. Because it’s the thought that counts right,” she captioned the post. The video has gone viral with more than 80k views, and several TikTok users agreed with the mother. One user wrote, “real talk!! My son’s aunt bought him a tablet for Christmas despite me saying no to her over 6 times.” Another said, “OMG! Finally someone spoke on this!!!!”

A third chimmed in, “literally, If you’re not gonna make an effort don’t bother,” while a fourth added, “I agree. Same with adults, I’d rather nothing than something that’s been passed on to me from someone else.”

However some disagreed with the video. One wrote, “lt be good to know what children think about all this, one parents junk is a another childs treasure. Maybe post same article in Beano see how it goes down…..Greta why aren’t these 5 year olds voting already? Help, crisis in early devolpment…”

Another added, “first of all, I’ve never “welcomed a child”….I’ve only given birth to children. Second, a birthday party needn’t be a major production (like weddings have become) but just a small, fun event with a few close friends or family.”

Ruben Randall - October 4, 2022 0
Celebrity
“The Fox News Specialists” co-host Kat Timpf has no idea why an “angry, pathetic man” drenched her with a large bottle of water...