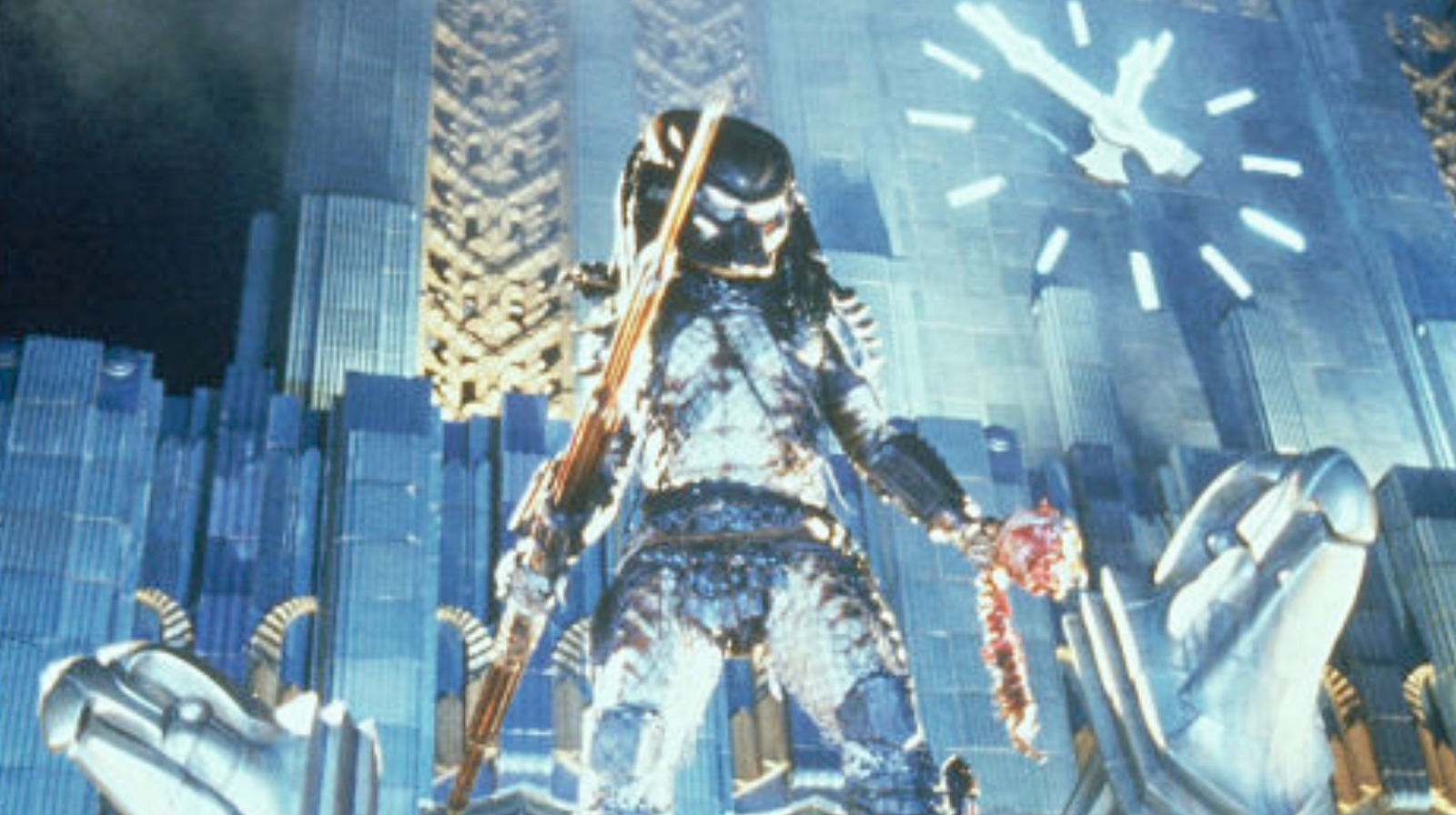 Hopkins did not recall meeting with the actor, supposed aikido fraud (via The Independent), and alleged human trafficker (via The Daily Beast) very fondly. He said the meeting took place at Seagal’s house in a room supposedly decked out with guns. Hopkins even said that Seagal crushed his hand — whether or not this was an exaggeration remains to be seen, but given the subject, it isn’t hard to speculate.

However, the director soon discovered that Seagal was looking for a very specific role for the movie, one that was not in the script and eventually would not end up in the movie. And if you remember “Predator 2” correctly, you’ll know that one of its characters was a voodoo-practicing mob boss. If you are wondering how Seagal’s idea compared to characters like this, here’s what he had in store. Hopkins said:

“He told me he wanted to play a CIA psychiatrist who is also a martial arts expert and carried a gun. I listened to him for a long time, and he was clearly a little crazy at the time. I said, ‘Oh, this is different from the way we were going, so I guess we shouldn’t do it.'”

Ruben Randall - October 2, 2021 0
Actor
Ross is the most frequently questioned character in Friends.While Phoebe may be endearingly quirky, Joey is charmingly silly, and Monica absurdly obsessive-compulsive,...