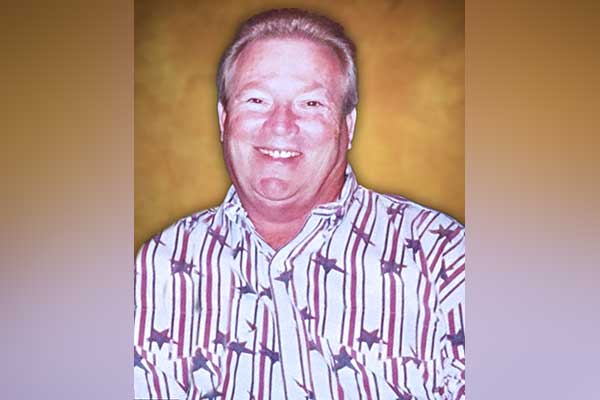 Stephen Livingston Gause, a resident of Mesa and formerly of Pima, entered into eternal life Saturday evening, October 29, 2022, at the Banner Desert Samaritan Medical Center Mesa. He was 74.

Steve was born in Florence, South Carolina, on Monday, October 11, 1948. As a child, Steve loved to hunt, was very studious, and loved to read books.  He was a produce manager at a big chain grocery store as a teenager. He attended and graduated from Southside Highschool in Florence, SC. He was married at 19 to Helen Watson and together they raised their seven children in Florence, South Carolina and Mesa, Arizona. As a young father, he loved to go camping and took his children and family camping often. His children have many fond memories of camping trips with their dad. As a young father, Steve had many jobs including mining, shrimp boats, crab boats, and later on, his sister-in-law offered him a job in Tempe, Arizona at Motorola. Steve and Helen divorced in 1986 and he frequented the dating scene until 1990 when he met the love of his life Toni Adams at a singles LDS dance.

Steve and Toni really enjoyed traveling. Some of the highlights of their trips were traveling to Alaska and Hawaii. They enjoyed going to Indiana, Mexico and Utah. His favorite spot in Mexico was Puerto Penasco (Rocky Point, Mexico). They enjoyed going to Mexico to fish. At home they enjoyed playing the game sequence and he enjoyed watching nature shows, Nascar races, the Super Bowl, watching educational channels and reading fervently. Steve enjoyed working on small car engines and that is how he met his good friends Larry Malloy, Jean Thomas and John Wheeler. Steve was very active in and chaired the ARP program for the Church of Jesus Christ of Latter-day Saints in Pima, Arizona. A few highlights of his life were riding his motorcycle to Alaska, fishing for Salmon and Halibut, going deep sea fishing in Alaska, gardening, growing and pickling okra, and retiring from Motorola.

Throughout their marriage Steve and Toni lived in Pima, Springerville, Lehi and back again to Mesa, Arizona, which is where Steve peacefully passed away.

Graveside services for Stephen will be conducted Saturday afternoon, November 5, 2022, at 2:00 p.m., in the Pima Cemetery.

Online condolences may be offered at www.viningfuneralhome.com

Ruben Randall - September 29, 2021 0
Money
It's the crossover you never expected: reality TV star Dog the Bounty Hunter (whose real name is Duane Chapman) is involved in the...