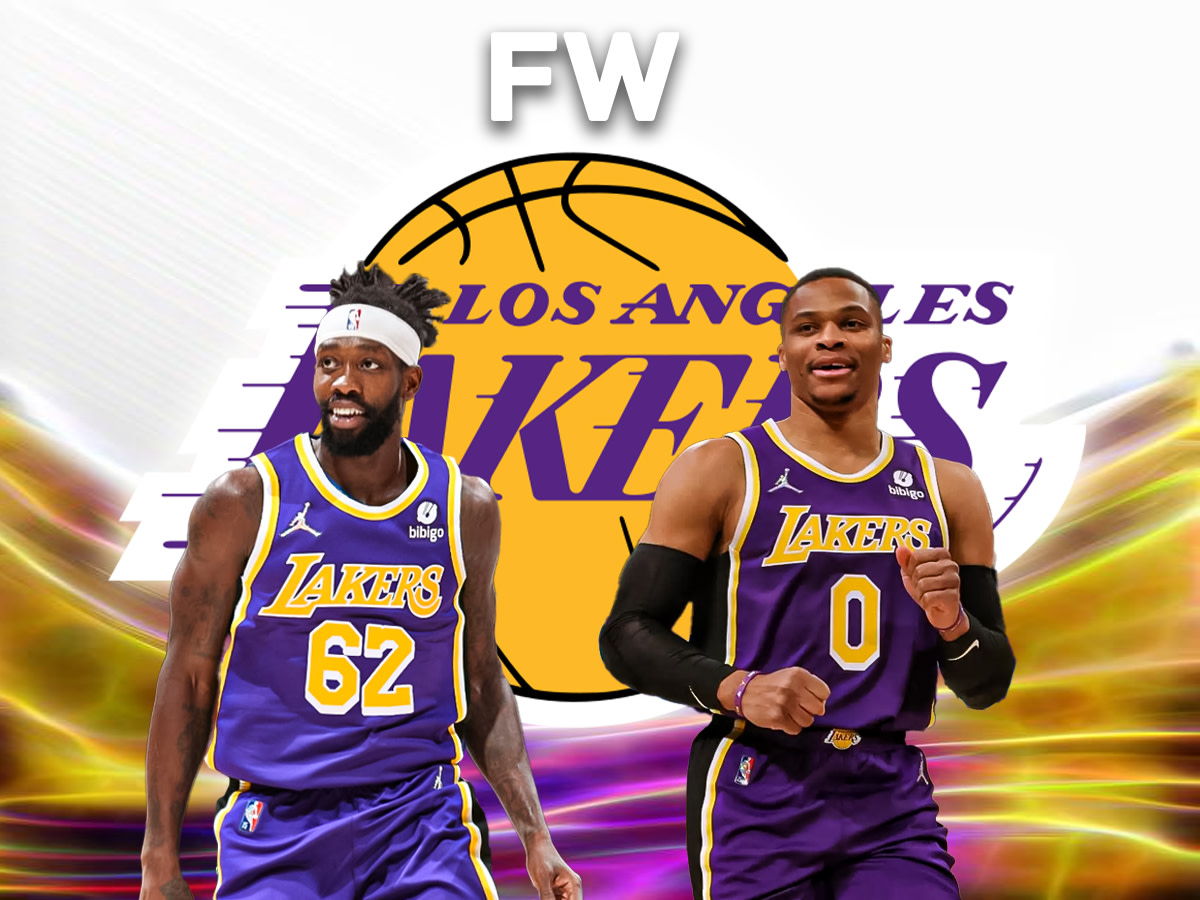 The Los Angeles Lakers have always been the superior team in L.A. when we compare them to the Los Angeles Clippers. While the Clippers have been in the league for quite some time now, they are yet to make an appearance in the NBA Finals.

On the other hand, the Lakers have 17 championship banners hanging in their rafters. Although it will take a long time for the Clippers to statistically surpass the Lakers in number of championships, over the last few years, they have seemingly done so in the regular season.

In their most recent matchups, the Clippers have proved to be a better team and utterly dominated the Purple and Gold. So much so that the owner of the Clippers, Steve Ballmer, is confident that his team will come out of the Lakers’ shadow.

Patrick Beverly And Russell Westbrook Need To Work Together

The Clippers might the favorites to win the 2023 NBA Championship as per experts, but NBA analyst Stephen A. Smith believes if Russell Westbrook and Patrick Beverley can work together, they can end the dominance of the Clippers.

“Patrick Beverley has never had more leverage against Russell Westbrook than he has right now. Right now, he’s able to say, ‘Yo, bro, y’all lost. Before you had two meaningless games in the regular season, y’all lost eight straight. Y’all lost 18 of your last 22 games before those last two meaningless wins. That’s what you want to be attached to you Russ? Let’s handle this!’ And Russ is gonna listen. I think Russ got a chance to resurrect himself. … He’s a former Clipper, and he’s got a chance to stick it to the Lakers.”

Patrick Beverley is yet to play a game for the Lakers, but he is certainly enjoying his time with the franchise. He even talked about the huge difference between representing the Lakers and the Clippers in L.A.

Anyway, Stephen A. Smith believes due to the long rivalry between Pat Bev and Russ, the former can use it as leverage against the latter during the regular season. He especially believes that Beverley can force Russ to listen to him. By doing so, it will help Westbrook in ending the dominance of the Clippers while simultaneously having a chance at proving his worth once again.

Ruben Randall - April 18, 2022 0
Money
He may not be celebrated like some of Hollywood's more prestigious 'Kings of Comedy', but there's no denying that Mike Epps is one...

My solo run is inspired by Warren Zevon and David Van...