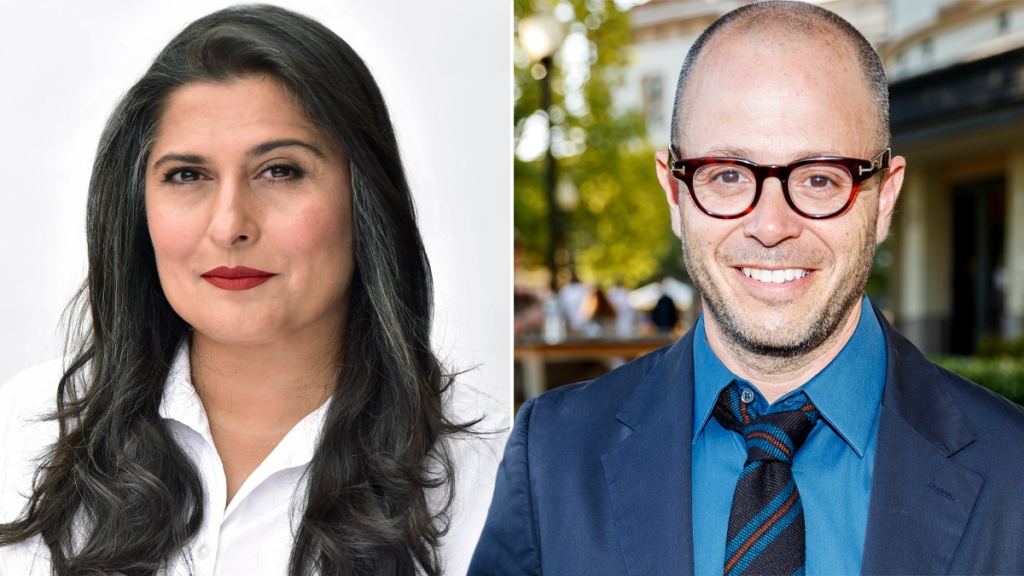 EXCLUSIVE: Following months of speculation, Deadline is now hearing from several sources close to the project that not only is Damon Lindelof developing a new Star Wars film for Lucasfilm but that Sharmeen Obaid-Chinoy has been set as director. Lindelof is co-writing the project, though it is unknown at this time who his writing partner might be. Insiders say the script is still being written which means production is likely far out. That said, sources add it was important to Lucasfilm and Lindelof that a director be brought on so that person’s own vision for where they see this story headed gets included in the script.

Lucasfilm and reps for Obaid-Chinoy could not be reached for comment.

As for what the film is actually focused on, that will remain a under wraps as this project remains one of more guarded secrets in all of Hollywood. As for when we will see this film, while it still seems a ways off, the feeling is given how pro-active execs were in finding a director for this film, that this Star Wars feature seems to have the most momentum out of all all the films currently in development at the studio. 2019’s Star Wars Episode IX: The Rise of Skywalker was the last film to bow in theaters with the studio focusing on its TV projects over recent years since then. That said they have a number of films in development including this one and Lucasfilm has been pretty clear they want to make sure the next series of films has a story they are happy with and don’t see a need to rush out that next franchise.

As for Obaid-Chinoy, the highly-sought after director continues to build on her strong ties with Disney after successfully directing several episodes of Ms. Marvel for Marvel Studios. Best known for directing her Oscar-winning documentary shorts Saving Face and A Girl in the River, The Price of Forgiveness, the Oscar and Emmy-winning director also recently committed to directing Paramount’s adaptation of Brilliance which is being developed as a starring Vehicle for Will Smith.

She is repped by CAA and Fox Rothschild.

How Much Money the Singer Makes

NOT HOLLYWOOD, NOT BOLLYWOOD, BUT TOLLYWOOD’S “RRR” IS MAKING INTERNATIONAL HEADLINES