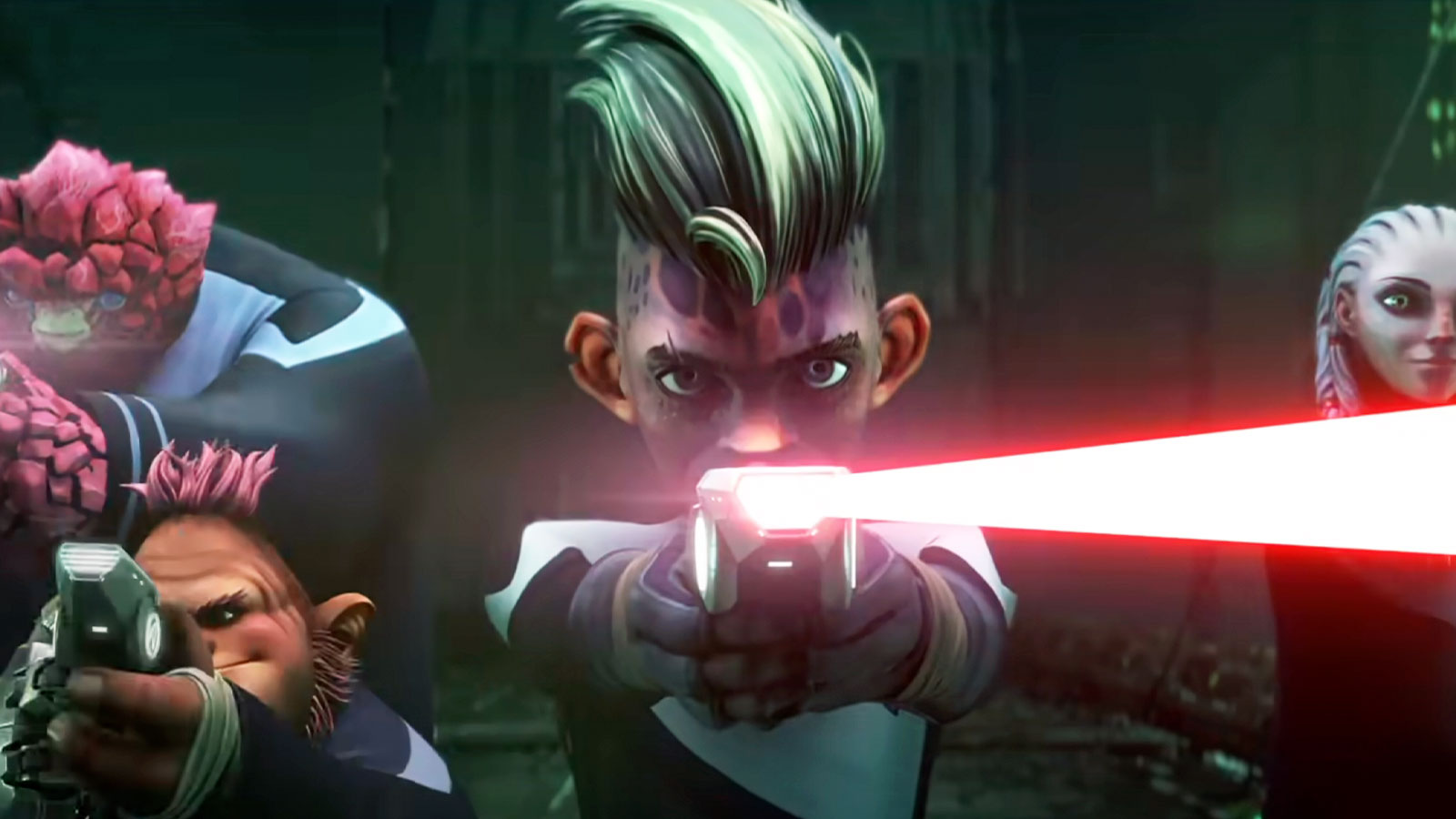 Star Trek: Prodigy is set to make its return on October 27th — kicking off the second half of the series’ first season and we were given our first look at what’s in store during Paramount’s Star Trek Universe panel at New York Comic Con.

Along with a peek at the upcoming adventures of the Protostar crew, the teaser also teased an upcoming battle with the Borg and an image released by Paramount reveals the return of actor Ronny Cox as Admiral Edward Jellico — last seen on Star Trek: The Next Generation.

In addition to the teaser, Paramount+ also released some preview images from the series’ return — one of which features Ronny Cox as Admiral Jellico.

Official synopsis for the second half of season one:

In the remaining Star Trek: Prodigy season one episodes, as the hopeful crew makes their way toward Starfleet, their dreams are threatened when they discover the U.S.S. Protostar harbors a weapon designed to tear the United Federation of Planets apart. To make matters worse, the U.S.S. Dauntless is on a manhunt for the Protostar as the real Vice Admiral Janeway is eager to uncover what happened to her missing former First Officer Chakotay. With these two ships on a collision course and destruction on the horizon, the fate of the Alpha Quadrant hangs in the balance.

New episode of Star Trek: Prodigy will stream on Paramount+ beginning on October 27.

See also  “Such Terrible News”: Arnold Schwarzenegger’s Son and Jay Cutler Joins Bodybuilding World in Mourning the Loss of an Icon at 37

Here’s All of The Kardashian and Jenner Family’s Businesses