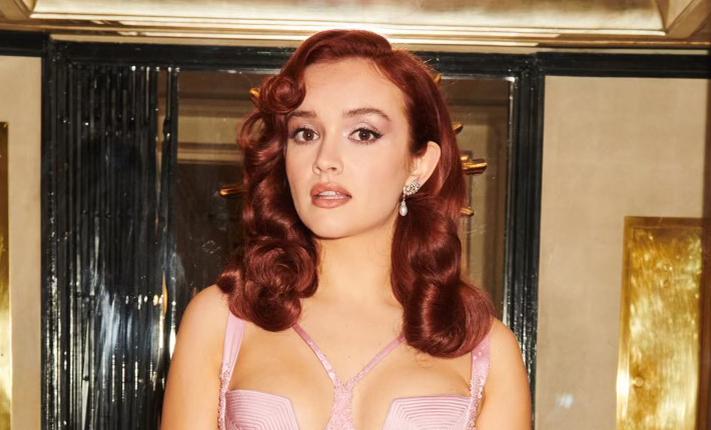 Olivia Cooke is not actually at the 2021 Oscars tonight, but she got dressed up to support her nominated movie Sound of Metal and we’re so glad she did.

The 27-year-old actress is currently in London, England and she wore an amazing sheer dress to celebrate her movie’s nominations.

Olivia received a lot of acclaim for her performance in the movie and received Best Supporting Actress nominations from several film guilds around the country.

Make sure to check out our list of the 20 best dressed stars at the show.

See also  When Daniel Radcliffe Opened Up About Losing His V*rginity Saying “I've Had A Lot Better S*x Since Then, But…”

House of the Dragon’s Olivia Cooke dazzles as the new face of Garrard at...