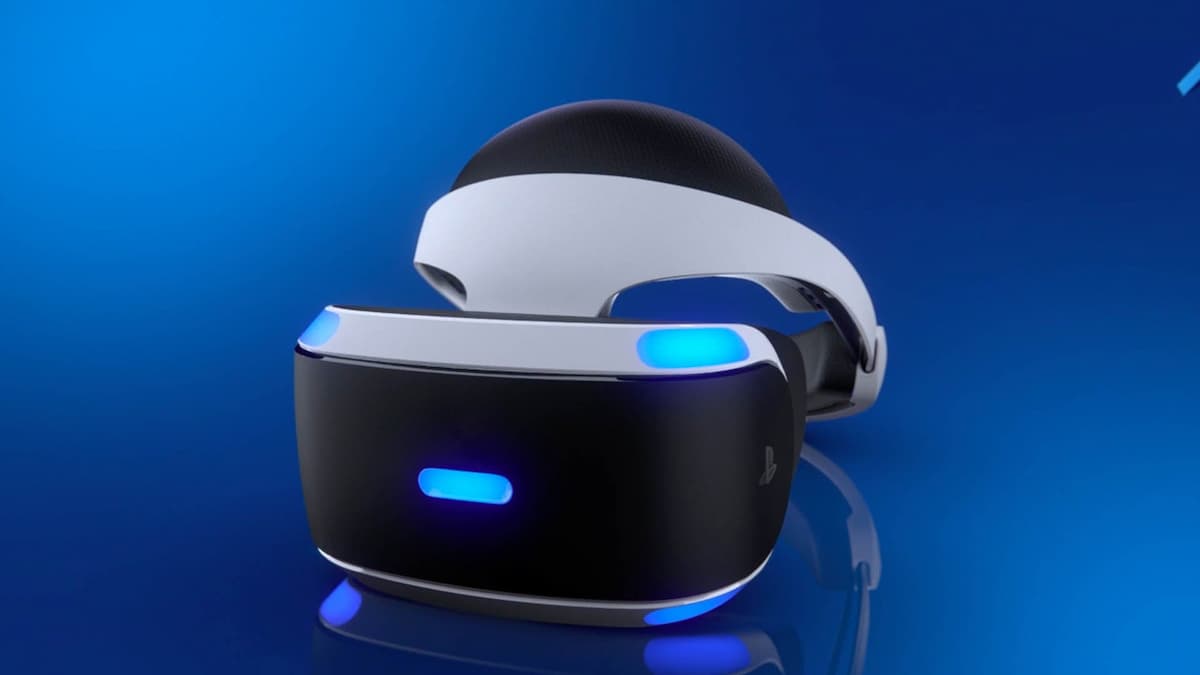 Looks like Sony isn’t a fan of backwards compatibility

The original PSVR introduced VR to the console market. Notable titles such as Resident Evil 7 took advantage of the PSVR and offered unique experiences at an affordable cost. Sony hopes to capitalize on the momentum of the PS5 by releasing the PSVR 2, which has an updated design and controllers to match. However, the new and improved VR headset may have to make sacrifices to achieve this goal.

During the latest official Playstation Podcast, it was revealed that original PSVR games are not compatible with the PSVR 2. During the podcast, Hideaki Nishino, SVP of Platform Experience, explained that “PSVR games are not compatible with PSVR 2 because PSVR 2 is designed to develop a truly next generation VR Experience”. Hideaki went on to elaborate that the new haptic feedback, adaptive triggers, eye-tracking, 3D audio, and overall improvements in PSVR 2 require a different approach to designing games.

Sony wants to push the limits of the PSVR 2 even further by dropping support for the original PSVR games. With graphically demanding games such as Resident Evil Village coming to the system sometime next year, Hideaki suggested that Sony needed a top-of-the-line VR headset to keep up with their competition. Only time will tell if the loss of backward compatibility will be worth it to fans of the original VR headset.

‘Brazen’ on Netflix: 5 things you didn’t know about Alyssa Milano

When Is Katherine Schwarzenegger’s Due Date? She and Chris Pratt Are Expecting Baby No....

Nearly 28% Of Marvel Fans Want To See Daniel Radcliffe Play This Hero In...

Ruben Randall - July 10, 2022 0
TV/Movies
ATLANTA — Georgia Republicans knew for months before Herschel Walker launched his Senate campaign that he would be a huge risk in one of...