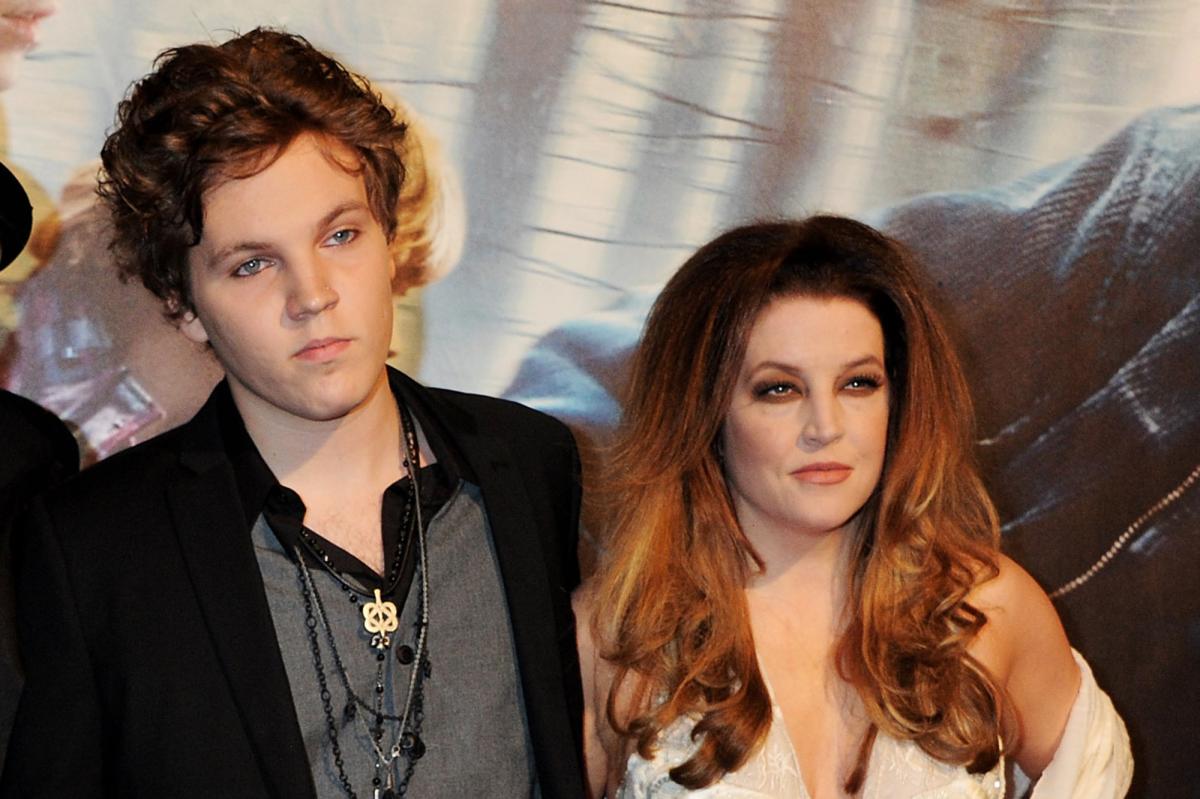 Lisa Marie Presley says she is “forever mourning” the loss of her son.

The singer paid tribute to Benjamin Keough – who died by suicide in July 2020 at the age of 27 – in a lengthy statement shared to Instagram on Saturday.

“I haven’t posted in quite some time because there really isn’t much to say, as I am and will forever be mourning the loss of my son,” the daughter of Elvis Presley, 54, began.

Lisa Marie Presley made a rare statement about her late son, Benjamin, via Instagram on Saturday.Getty Images

“Navigating through this hideous grief that absolutely destroyed and shattered my heart and my soul into almost nothing has swallowed me whole. Not much else aside from my other 3 children gets my time and attention anymore.”

Lisa Marie’s message was accompanied by a promotional poster for Baz Luhrmann’s upcoming film, “Elvis,” which stars Austin Butler in the titular role of her father.

“I am and will forever be mourning the loss of my son,” the singer wrote on Instagram.Instagram/@lisampresley

“Absolutely exquisite,” she said, noting that she’s already seen the movie twice ahead of its June 24 release date and would “eat her own foot” if Butler doesn’t win an Oscar for the role.

“Austin Butler channeled and embodied my father’s heart and soul beautifully. In my humble opinion, his performance is unprecedented and FINALLY done accurately and respectfully.”

She continued, “You can feel and witness Baz’s pure love, care, and respect for my father throughout this beautiful film, and it is finally something that myself and my children and their children can be proud of forever.”

Lisa Marie went on to say that her other children – Riley Keough, 32, and twins Finley and Harper Lockwood, 13 – also had a strong reaction to the film.

“What moved me to tears as well was watching Riley and Harper, and Finley afterwards, all 3 visibly overwhelmed in the best way possible way, and so filled with pride about their grandfather and his legacy in a way that I have not previously experienced,” she gushed.

“It breaks my heart that my son isn’t here to see it. He would have absolutely loved it as well.”

“If he doesn’t get an Oscar for this, I will eat my own foot,” she wrote of Butler’s performance.

As previously reported, Benjamin died on July 12, 2020, at his home in Calabasas, Calif. The Los Angeles County Medical Examiner’s Office ruled his death a suicide.

Three months after his passing, he was laid to rest at Graceland beside grandfather Elvis Presley and several other family members.

Daniel Radcliffe Glad To Have Made It Out of ‘Harry Potter’...