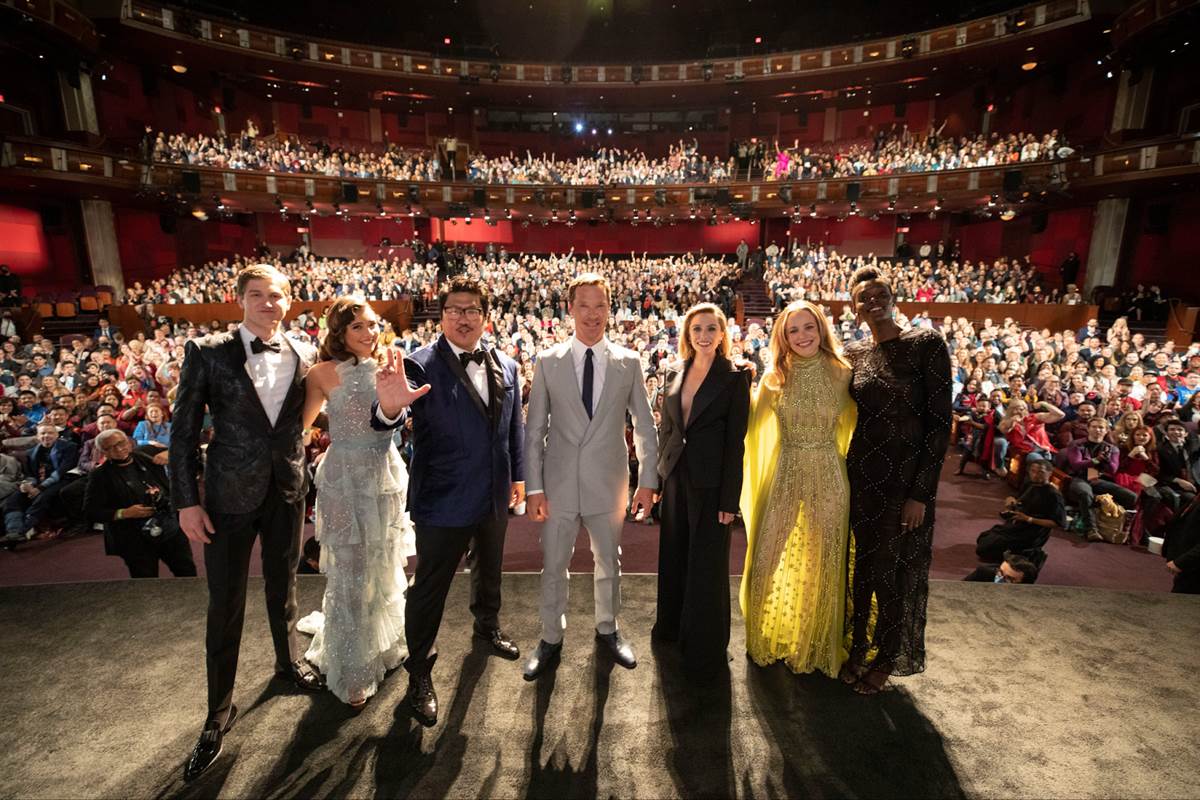 We are only four short days away from the highly anticipated release of Marvel Studios’ Doctor Strange in the Multiverse of Madness. Some critics have been able to see the film already and have posted their initial thoughts on social media.

Just saw #DoctorStrange in the Multiverse of Madness and wow! This movie is everything Marvel fans could want. You may think you know what to expect but this movie still has a lot of surprises up its mystical sleeve. pic.twitter.com/2ReY1PtLfN

It’s important for parents to note that this is perhaps Marvel’s scariest film to date:

Also, don’t underestimate the horror elements of this movie. It goes places no Marvel project has gone before. It is legitimately creepy.

Important note about #MultiverseOfMadness : Parents with little ones thinking of taking them to see #DoctorStrange this weekend.

It is not a kids movie. The PG-13 is heavy and the gore/horror elements will scare kids.

Just saw #DoctorStrange & things definitely got out of hand. Take Marvel, stir in Sam Raimi & you get a bendy, twisty, shattered, VERY dark brew. It was not at all what I was expecting & I loved the ride. Explosive visuals and yes very much a horror pic.twitter.com/bAYC0QyFHQ

DOCTOR STRANGE IN THE MULTIVERSE OF MADNESS is a wild, cameo-filled ride. Elizabeth Olsen stands out with an incredible performance & Sam Raimi delivers a marvelous visual spectacle infused with personality & a breakneck pace that would have benefited from a stronger structure. pic.twitter.com/Y5zvCJCk4d

#DoctorStrange: MARVEL MADE A HORROR MOVIE! It’s weird, scary and earns the title “Multiverse of Madness.” If you were at all concerned this movie wouldn’t feel Sam Raimi enough, fear not! I can’t imagine a more Sam Raimi MCU film. My genre loving heart is bursting right now. pic.twitter.com/9we5vMpXhy

Others are praising the performance of stars Benedict Cumberbatch and Elizabeth Olsen:

Young actress Xochitl Gomez, who plays America Chavez in the film, has been called a scene stealer:

As with most new Marvel movies, fans are likely to “lose their mind”

More on Doctor Strange in the Multiverse of Madness:

How a Winnipeg costume designer created might for the muted in adaptation of Miriam...