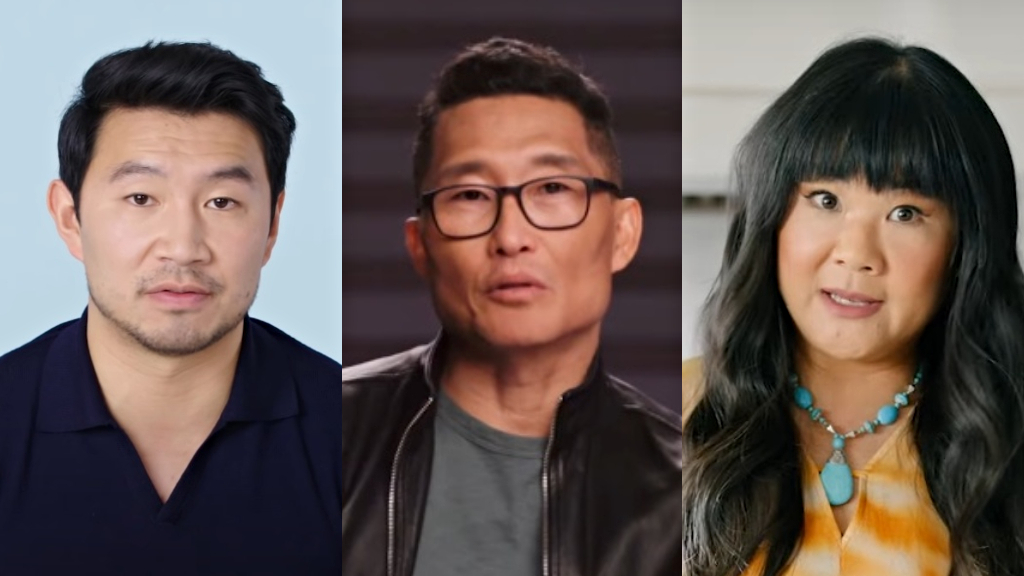 Multiple Asian American figures have spoken out to condemn the recent Monterey Park mass shooting that sent shockwaves across the nation on the eve of Lunar New Year.

The incident, which left 10 people dead and at least 10 others wounded on Saturday, has been regarded as the country’s deadliest mass shooting since last year’s Uvalde, Texas, elementary school massacre. The suspect, identified as 72-year-old Huu Can Tran, died of a self-inflicted gunshot following an hours-long standoff with the police, according to reports.

“Shang-Chi and the Legend of the Ten Rings” star Simu Liu was among the first Asian American actors to denounce the incident, describing it as a “terrible act.” He urged the public to share more information once available, including details about verified fundraisers for the victims.

“For those who are unfamiliar, Monterey Park is a city in LA County that is majority AAPI. It’s home of Asian American families, parents, grandparents, siblings, sons and daughters, aunts and uncles. All of whom were looking forward to celebrating the New Year this weekend,” Liu tweeted.

“I am shocked, saddened, angered, and heartbroken for the families who have been affected tonight,” he wrote in another tweet.

More from NextShark: Woman in China horrified after man adopts her dog and threatens to butcher it if she won’t pay ransom

“Just heard the horrifying news out of Monterey Park, CA. A whole community wracked by gun violence and death, on what should have been a joyous Lunar New Year celebration,” Takei tweeted. “No motive is yet known. But we must act to end the ability of murderers to take so many lives so brutally.”

Writer Celeste Ng said the news left her in shock and also wrote that a motive has yet to be determined.

“I want to wish you a happy year of the rabbit. I want to show you the dumplings I made yesterday from scratch. Instead I’m just in shock. Processing,” Ng tweeted. “We don’t ‘know’ if it’s a hate crime. But: At an Asian-owned club, at a Chinese Lunar New Year celebration, in a heavily Asian area, on Lunar New Year’s Eve. I’m bracing myself, as others have said.”

“Bad Axe” executive producer Daniel Dae Kim urged community members to come together in such a time of loss. He also shared an image of a black rabbit to mark the tragedy.

“On a traditional day of celebration, today it is also marked by tragedy. We often speak of the term ‘community.’ As important as it is for ours to come together in times of celebration, perhaps it’s even more important to be there for each other in times of loss,” Kim tweeted. “Today, as it is all too often, my heart is with all the victims of gun violence in America, and especially the victims of #MontereyPark.”

Others who spoke out to condemn the incident include actor Ken Jeong, journalist Lisa Ling and actor Olivia Munn.

In a thread, comedian Jenny Yang slammed the “fetishization” of gun access and expressed outrage at the subsequent standoff that took place in her hometown of Torrance.

“An attack in #MontereyPark is like attacking the HQ of my community. It’s been the hub of culture and life for so many Taiwanese/Chinese immigrants like me. I am sick to my stomach,” Yang tweeted.

“Was it an Asian man? Was it partner violence? [The] fact is 10 PEOPLE WERE KILLED IN AN INSTANT,” Yang continued. “Gone w the snap of a finger like a Marvel plot point but no this is not a fantasy movie. This is a real life NIGHTMARE cuz we refuse to limit semi-automatic guns.”

Ruben Randall - May 7, 2022 0
Celebrity
VENICE — The intimate, informal lunch sisters Vera and Viola Arrivabene hosted on Thursday in their family home nestled on the top floor of...

Arnold Schwarzenegger at His Most Brutal — and His Most Effective