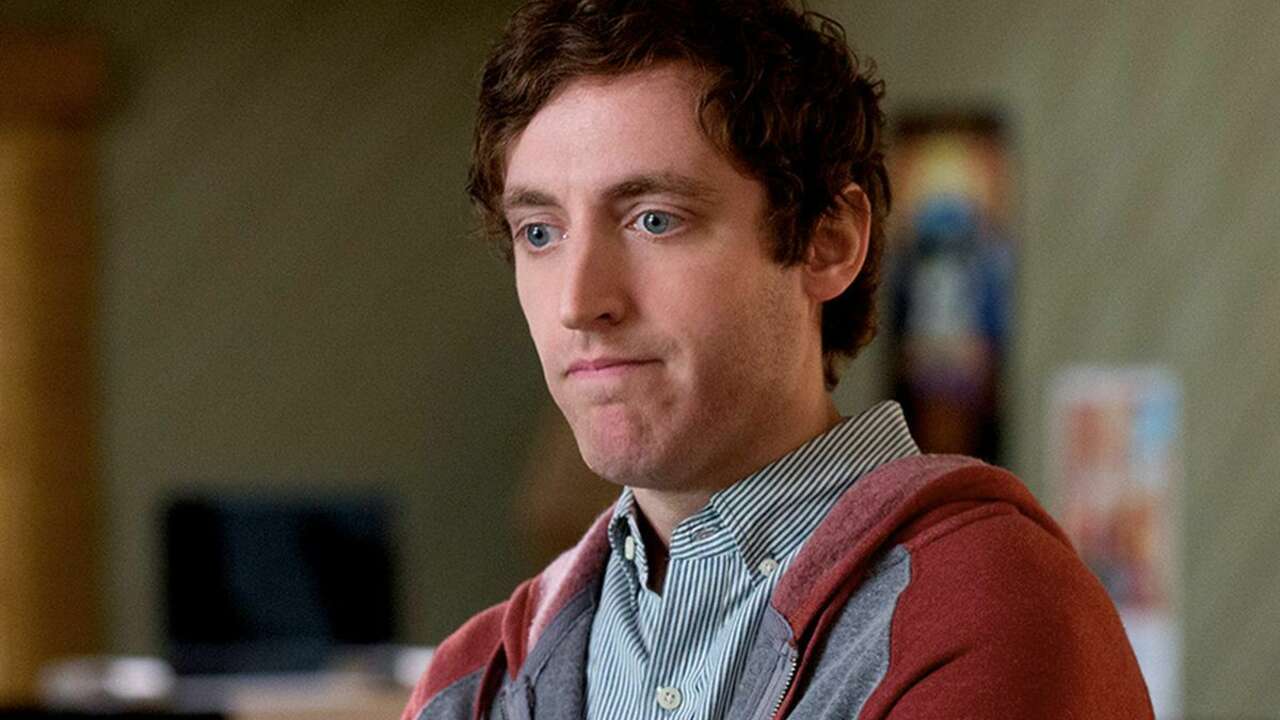 Comic actor and screenwriter Thomas Middleditch, best known for his role as Richard Hendricks in the HBO series Silicon Valley, has been accused of sexual misconduct in allegations stemming from a now-closed Hollywood club, according to The Los Angeles Times. In the recently published article, roughly 10 women so far–including four former staffers–at the now-shuttered, members-only Cloak & Dagger club say the business’ co-founders turned a blind eye to a pattern of sexual misconduct by patrons, including Middleditch.

In the report, former Cloak & Dagger member Hannah Harding detailed an experience with Middleditch that occurred on October 22, 2019, saying he approached her on the dance floor and made “lewd sexual overtures” toward her and her girlfriend. After she turned him down, he allegedly “kept pursuing her, groping her in front of her friends and several employees, including the club’s operations manager, Kate Morgan.” Harding also shared Instagram messages from Middleditch, expressing regret and shame for his actions.

Morgan told The Los Angeles Times that she asked her bosses, Adam Bravin and Michael Patterson, to eject Middleditch from the premises and revoke his membership, but they “dismissed it.” Bravin and Patterson supplied the Los Angeles Times with a joint statement that in part read: “We dealt with every single issue brought to our attention… our goal from day one was to create the safest space possible.”

Middleditch, who has not yet made a public statement or response, is currently starring in Hulu’s Solar Opposites and the Marco Pennette (Ugly Betty) CBS comedy, B Positive. Neither show has yet responded to these accusations. Most in Middleditch’s immediate professional orbit have not reacted publicly to the allegations, but his former Silicon Valley co-star Alice Wetterlund, who played engineer Carla Walton for six episodes, recently tweeted: “Tried to warn you all about Middleditch but noooooo not everyone’s favorite tinyman who looks like he lives in a clock!”

5 reasons why Ross Geller is the best ‘Friends’ character