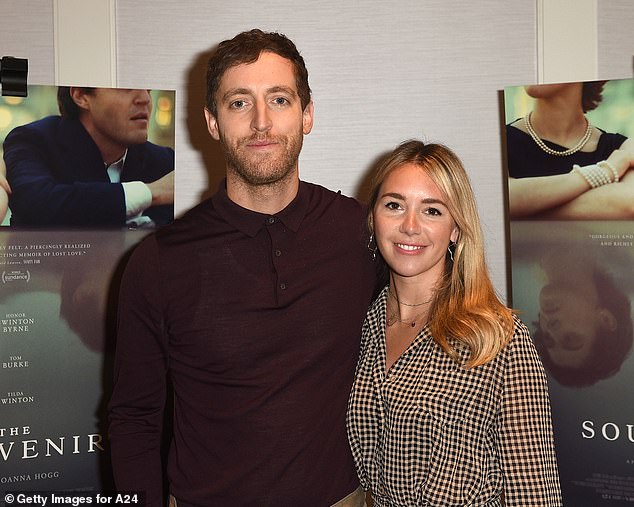 Thomas Middleditch will pay $2.6 million to ex-wife Mollie Gates in a deal the exes agreed upon as part of their divorce settlement.

The Silicon Valley actor, 39, and Gates, a 33-year-old costume designer, agreed to the civil settlement of the payment, which will span until December of 2022, US Weekly reported on Wednesday.

Gates had filed to split from the Emmy-nominated actor in May of 2020 to put an end to their four-year union.

The latest: Thomas Middleditch, 39, will pay $2.6 million to ex-wife Mollie Gates, 33, in a deal the exes agreed upon as part of their divorce settlement.

In the settlement, the outlet reported, the Canadian actor will keep two Los Angeles properties he owns, a condo and a house, as well homes in Big Bear Lake, California and Canada.

He will also retain all rights to his residuals and royalties and vehicle, while Gates will leave the marriage with her vehicle and her personal possessions.

The B Positive star raised eyebrows in a Playboy chat in September 2019 in which he said he and Gates had an open marriage, having ‘created our own rules,’ which had ‘saved’ it. 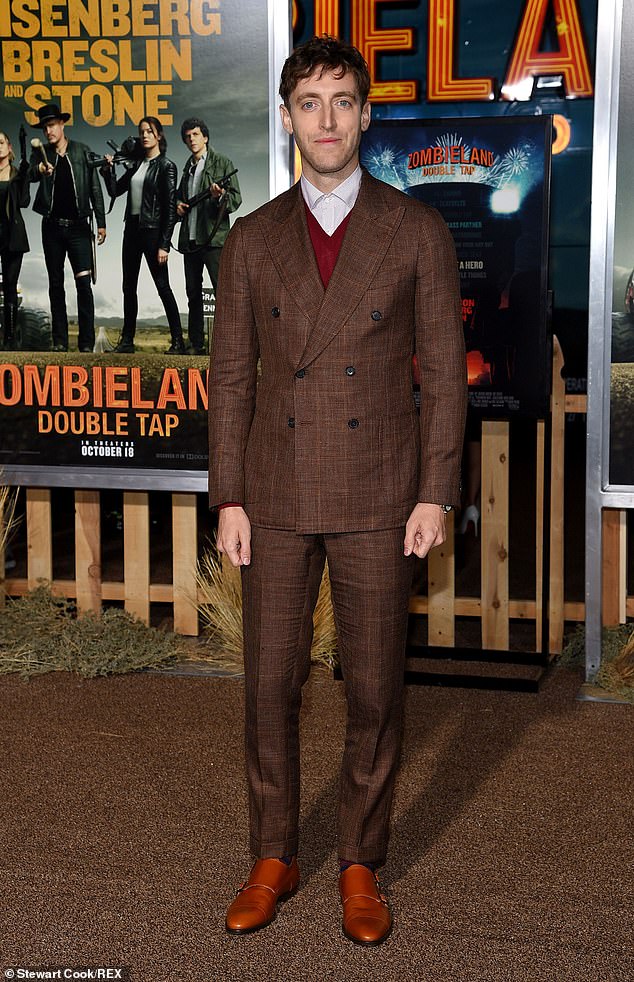 Details: The Silicon Valley actor agreed to the civil settlement of the payment, which will span until December of 2022. He was snapped in LA in 2019 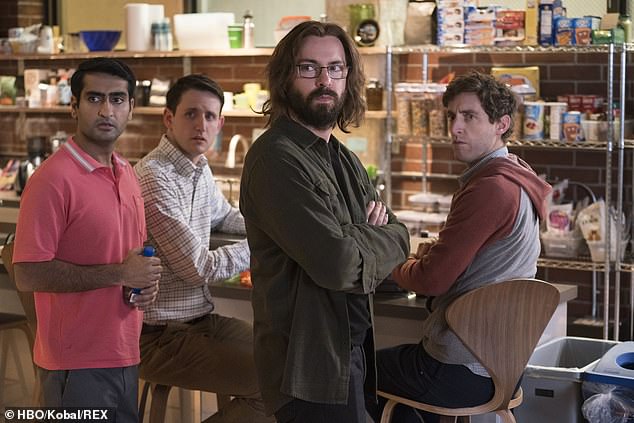 He said in the interview, ‘We have different speeds, and we argue over it constantly, but it’s better than feeling unheard and alone and that you have to scurry in the shadows. By the way, it’s now called being “part of the lifestyle.” The term swinging is old.’

Middleditch last year said that he had made a mistake with the reveal, appearing on The Daily Beast’s The Last Laugh podcast in April, a month before his wife filed to split.

‘To be honest, it’s a thing I wish I could take back,’ he said. ‘It was poor execution But I’ve learned to keep things a little more close to the chest.’

The Solar Opposites actor made headlines in March after a woman named Hannah Harding claimed to the Los Angeles Times he had groped her and another woman without their consent at a now-defunct club in Los Angeles called Cloak & Dagger in 2019.

Harding shared with the paper direct messages that read, ‘Hannah I had no idea my actions were that weird for you … I know you probably want to just put me on blast as a monster … I don’t expect you to want to be my friend or anything … I am so ashamed I made you uncomfortable.’

Seo In Guk And Kwak Si Yang Are Hot On The...