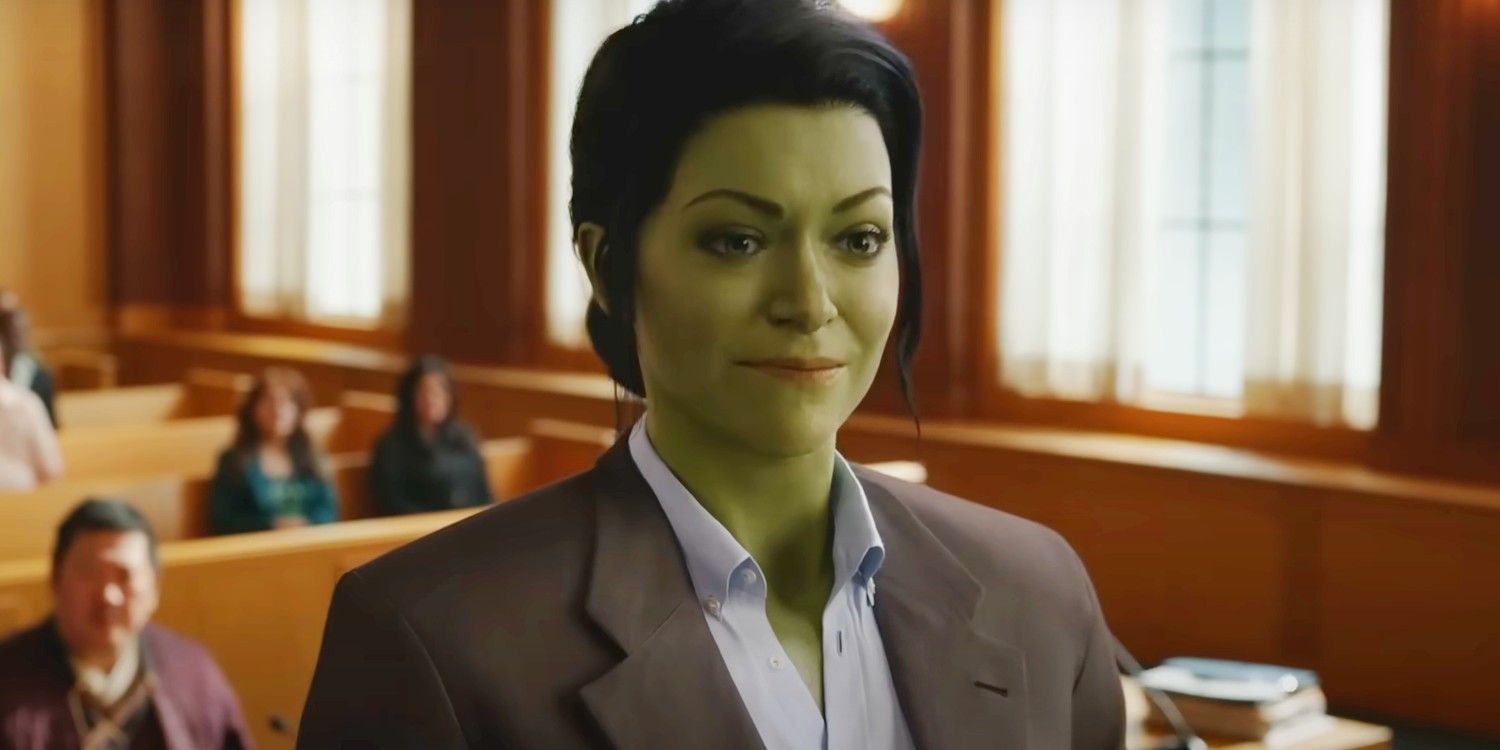 Early social media reactions for She-Hulk: Attorney at Law, Marvel Studios’ next Disney+ series starring Tatiana Maslany as Jennifer Walters, have arrived. Phase 4 has come a long way with fleshing out the larger MCU, primarily with the addition of new heroes from the beloved Marvel Universe. On Disney+, the streaming service has been busy producing one MCU original series after another, including Ms. Marvel, Moon Knight, and many more. The next and final Phase 4 Disney+/Marvel TV show for this year will be She-Hulk: Attorney at Law, featuring Orphan Black star Maslany as the titular heroine.

RELATED: She-Hulk Is Beating Deadpool To His Own Biggest Selling Points

As She-Hulk: Attorney at Law is days away from dropping its first episode on Disney+, members of the press have been able to see the first batch of episodes. As usual when leading up to a new series premiering, the first round of early reactions have come out for the new MCU series, giving viewers a taste of what critics are saying about She-Hulk: Attorney at Law. Check out several samples below.

See also  Schedules and events of last week of August

There are several common threads with most of the early She-Hulk: Attorney at Law reactions. For starters, the MCU casting of Maslany as She-Hulk is heavily praised, prompting comments on how her performance is comedic and strong in equal measure. Given how the MCU series will also be a legal adventure, it remains to be seen how general audiences will respond to that. Normally, the legal aspects in a lot of genre shows can go in various directions, but are not always accurate. However, the legal aspect of She-Hulk has already won over a good number of viewers, based on these reactions.

So far, with the exception of Loki and What If…?, most of Disney+’s MCU shows have only gotten a single season rather than returning for a season 2. Time will tell if She-Hulk: Attorney at Law will follow a similar path after season 1 has finished airing on the Disney-branded service. Even if the show doesn’t continue, it’s obvious they are eying She-Hulk to appear in MCU movies. Although, depending on how She-Hulk: Attorney at Law does when it premieres on Disney+ this week, perhaps a potential success will prompt Marvel Studios to greenlight a season 2. These early reactions are promising and could indicate that audiences should expect to see a lot more of Jennifer Walters in the future.

‘I Was Traumatized’: ‘RHOM’ Star Larsa Pippen Opens Up About Ex-Husband Scottie Pippen

Ruben Randall - March 22, 2022 0
TV/Movies
Casting calls for local background actors have been made for the television series “Poker Face,” which will film in the mid-Hudson Valley and stream...