Shawn Mendes’ net worth in 2022 is $40 million. Mendes is a famous singer and songwriter. Considered as one of the highest paid artists, Mendes has released hit albums such as Handwritten, Illuminate, and many more. He has also been nominated thrice for the Grammy Awards. For this piece, let’s take a closer look at Shawn Mendes’ net worth in 2022. 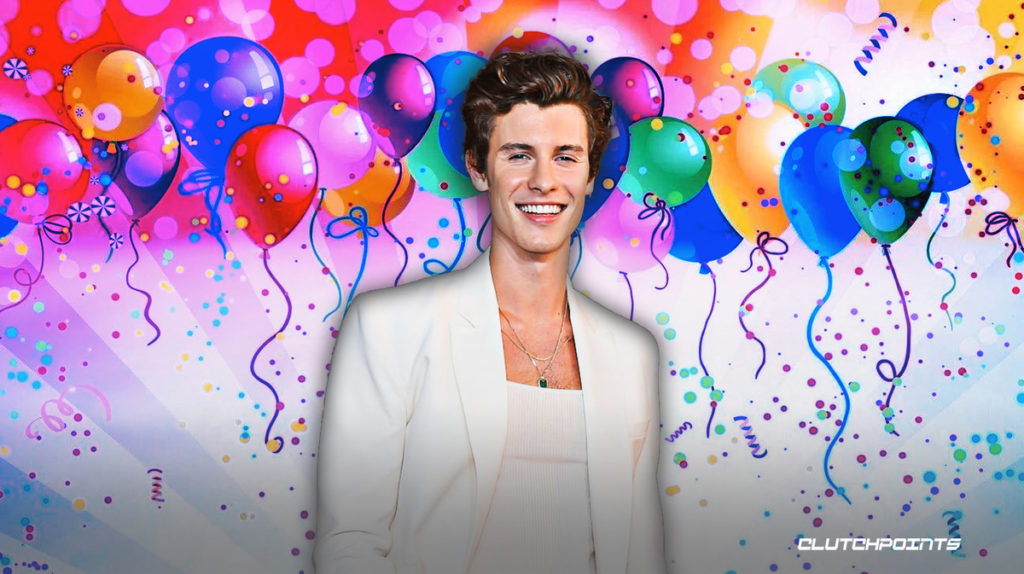 Shawn Mendes’ net worth in 2022 is $40 million. This is according to reputable outlets such as Celebrity Net Worth.

Shawn Mendes was born in Pickering, Ontario. He studied in Pine Ridge Secondary School. Here, Mendes engaged in ice hockey and football. In fact, he also played for Pickering FC’s youth squad. But also, it was during this time that Mendes sparked his interest in music. He participated in the school’s glee club.

Mendes revealed that he first wanted to be an actor. Thus, he took acting classes and even auditioned for Disney Channel. However, due to his nervousness, he never made the cut. Although Mendes didn’t enter the entertainment industry through acting, he initially made waves as a cover singer in social video app, Vine. In 2013, Mendes posted a video of him singing a cover of Justin Bieber’s As Long As You Love Me. The video went viral as it garnered at least 10,000 likes.

After that video, Mendes started to gain traction as a singer. His account saw him amass 200,000 followers in the same year. Moreover, he started to perform in gigs that even caught the attention of famous manager, Andrew Gertler.

See also  'I Would Like To Have Twins': Paris Hilton On Wanting Kids

While his social media presence was growing, it was Mendes’ victory in Ryan Seacrest’ Best Cover Song contest in 2014 that powered him into stardom. Shortly after, Mendes signed a deal with Island Records. This paved the way for him to make his debut single, Life of the Party. The single went on to make him the youngest singer in history at 15 years old to debut in the top 25 of Billboard’s Hot 100.

I’ve just signed my first record deal with @IslandRecords! 🌴 More info coming today and my single is out this month!

Later on, it won’t be long until Mendes released his self-titled debut EP. The EP was a success as it reached top five on Billboard 200 and also sold at least 48,000 units during the week of the release. In the same year, Mendes continued to gain traction in his popularity. He featured in one of the singles for The Vamps’ debut album, “Oh Cecillia”. On top of that, Mendes was also awarded the 2014 Teen Choice Award for Webstar in Music.

A year later, Mendes would sign an exclusive global publishing deal with Universal Music Publishing Group. With this, UMPG is authorized to represent all of  Mendes’ songwriting catalog. Earlier that year, Mendes also released his debut studio album Handwritten. The album was certified platinum after topping the US Billboard 200. In the US, the album sold 119,000 copies. On the other hand in Mendes’ native country Canada, the album garnered revenues from 14,000 copies.

That, obviously, helped to add to Shawn Mendes’ net worth in 2022.

Mendes’ success didn’t stop there. He would go on to release Illuminate a year later which contained two number one singles in Billboard’s Adult Pop Songs Chart. These were Stitches and Treat You Better. Mendes would also release a new single, There’s Nothing Holdin’ Me Back shortly after which also topped the charts.

Aside from Handwritten and Illuminate, Mendes released a third album named after himself. The album contained the single In My Blood, which increased his top singles in the Adult Pop Songs chart to four. This made him the first young artist under 20 to accomplish the feat. Moreover, Mendes’ self-titled album allowed him to become just the third youngest artist to have three number one albums, after selling 182,000 copies in its first week. The only artists younger than him that achieved this feat were Justin Bieber and Miley Cyrus. Mendes would eventually collect his fourth number one album after releasing Wonder in 2020. The album had sold 89,000 copies in its first week in the United States alone.

Mendes has surely carved out a successful career as a singer and songwriter. From 2018 to 2019, Mendes declared earnings worth $40 million. In the following year, he earned more by posting $55 million, which were mostly from his world tour that amassed $90 million.

Due to his popularity in music and good looks, some companies have hired him as an endorser and model. He endorsed companies such as SmileDirectClub and Tim Hortons. Mendes has also modeled for brands such as Emporio Armani and Calvin Klein. While the terms of his endorsement deals weren’t disclosed, Calvin Klein has reportedly paid its past stars approximately $1.2 million and Mendes’ deal should hover around that amount.

While his music career has been highly successful, Mendes hasn’t entirely given up his passion for acting. He was a voice actor for Underdogs (2013). Mendes has also made an appearance in the TV screens for series such as Yo quisiera and The 100. In terms of filmography, Mendes is set to be a voice actor for the animated film, Lyle, Lyle, Crocodile, which will be released later this year.

Outside of the entertainment industry, Mendes has also been active when it comes to real world issues such as mental health. To bring those issues to light and to empower the youth, Mendes launched the Shawn Mendes Foundation.

Nevertheless, were you at all stunned by Shawn Mendes’ net worth in 2022? Olivia Cooke was hungover on her first day on the set of House of...

Ruben Randall - October 21, 2021 0
Actress
Middle school and teenage years are some of the most awkward times in a person’s life....

Tom Brady, With Half a Billion Dollar Net Worth, Purchased His...