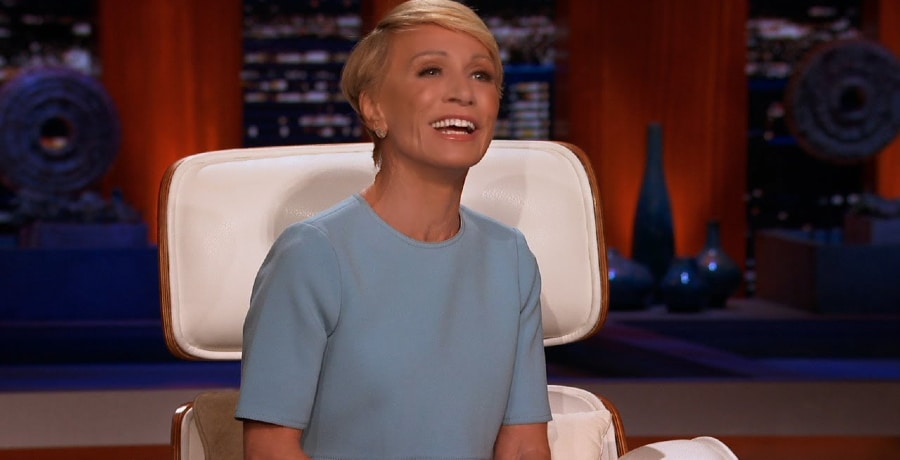 Barbara Corcoran’s 2021 net worth has been brought up recently. The star of Shark Tank recently made headlines for an inappropriate comment she made about The View co-host Whoopi Goldberg. That moment went viral on social media. Barbara ended up apologizing to the comedian for her rude remark.

Season 13 of Shark Tank premiered this fall. On the show, entrepreneurs compete to pitch their ideas to the sharks in hopes of getting their project or idea off the ground. Over the seasons, the panel had some impressive names. Apart from the celebrity guest judges, fans will notice the usual panelists, such as Barbara Corcoran, Daymond John, Kevin O’Leary, and Mark Cuban.

What did the Shark Tank star do?

Back in October, Barbara made an appearance on The View. She caused controversy when she made a comment directed at host Whoopi Goldberg. At first, the conversation was focused on Emma Grede and her brand, Good American, which she co-founded with Khloe Kardashian. The successful clothing line features size-inclusive apparel.

Whoopi asks the guest, “Will they fit this COVID?” while pointing towards her lower body. Her co-hosts Ana Navarro and Sunny Hostin assured her that it would. Barbara chimed in and said, “And when you get finished with those jeans and decide you don’t like them, give them to me. I’m gonna make two pairs!”

The audience gasped. Whoopi and her co-hosts were also taken aback by the comments. Barbara later issued an apology on social media. She claimed that she and Whoopi are longtime friends. However, fans weren’t convinced. They argued that Barbara made a mean-spirited comment for no apparent reason. 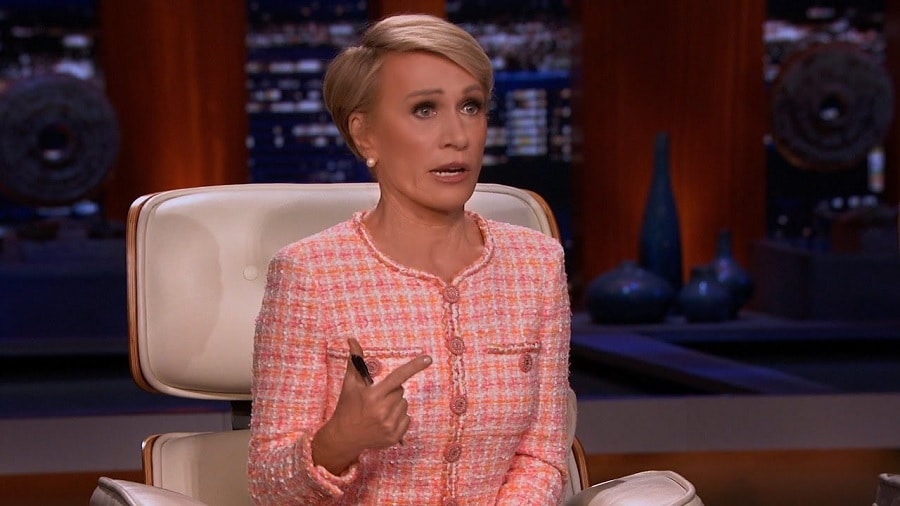 Who is Barbara Corcoran?

Fans know her from the ABC hit series, Shark Tank. She’s an author, businesswoman, consultant, entrepreneur, investor, speaker, and television personality. Barbara has been on every season of Shark Tank since the beginning. She’s also a columnist for The Daily Review, More, and Redbook.

Some fans may also recognize her from Dancing With the Stars. She competed during Season 25 with professional dancer Keo Motsepe. Her stint on the dancing competition series was short-lived. The couple placed 13th.

According to Celebrity Net Worth, Barbara Corcoran’s 2021 net worth is $100 million. Most of her wealth stems from her real estate business, which she started with her ex-boyfriend Ray Simone in 1973. They called the real estate firm Corcoran-Simone. Yet, most people are familiar with the Corcoran name.

Simone left the firm seven years later. She changed the name to The Corcoran Group, which became a household name. The business is still successful to this day. In 2001, she sold the National Realty Trust for $66 million. Aside from her real estate empire, she is also the author of several books and has made many investments on Shark Tank.

At the timing of this article, Barbara made 52 deals, including a $350,000 investment for 40% of Coverplay. What are your thoughts on Barbara Corcoran’s 2021 net worth? Are you surprised by how much she makes? Sound off below in the comments.

Check back with TV Shows Ace for more news on Shark Tank.

What is Larsa Pippen’s net worth? A look at star’s earnings...