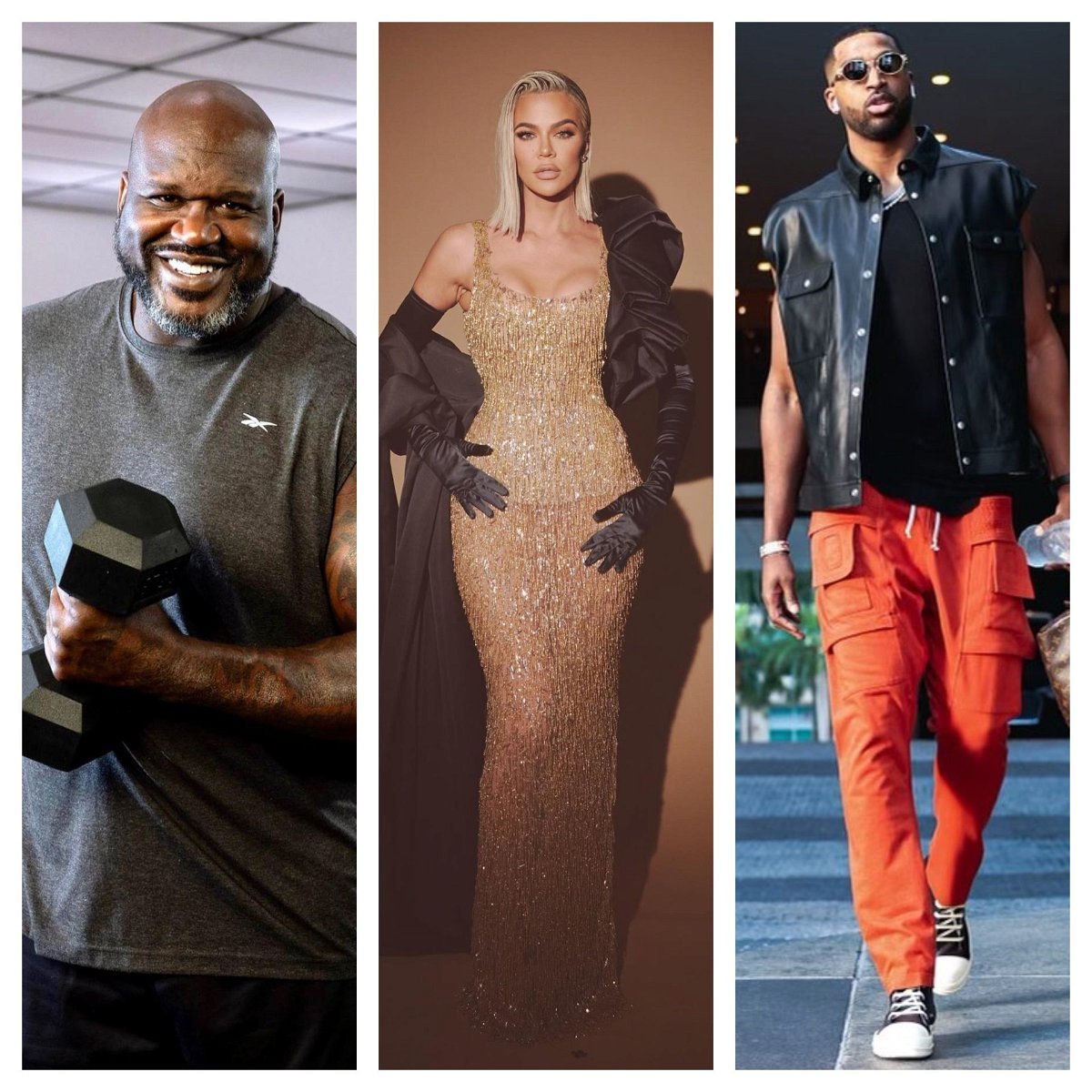 Former NFL player Spice brought up the story of Tristan sending flowers to Khloe’s mother, Kris Jenner for mother’s day. And Kris Jenner posted it on social media with the captions “Thank you” and “Love you”. Given Tristan’s relationship issues with Kris’ daughter Khloe, it shocked a lot of people.

But Nischelle was heated, “If my fellow got another woman pregnant and dogged me out publicly the way he has dogged Khloe out, and then he turned around to try to send Jackie Turner(Nischelle’s mother) some flowers, mmmm, that won’t go well.”

“Nobody Even Watched The Bubble Championship”: Patrick Beverley Gets Slammed On
Twitter For Mocking LeBron James’ Lakers Winning The 2020 NBA Finals

But Spice Adams reminded her that Tristan has already apologized for his mistakes. And Nischelle was still adamant that a mother shouldn’t do that. But Shaq said, “Khloe let him back!”

Also, Spice brought it up that Kris said that she loves him in the social media post. And Shaq joked that Nischelle would have taken the flowers if it was for her. While Nischelle accepted that, she insisted she wouldn’t post it on social media. She feels Kris shouldn’t have at least posted it because he has humiliated her daughter way too much.

Then the Lakers legend said, “Has he dogged her daughter out though?” and Nischelle said yes. But when O’Neal asked whether she was sure about that, Nischelle admitted Khloe accepted him back so many times.

So Shaquille O’Neal said, “…We all know it’s been well documented but she keeps taking him back. So that means y’all mind your business…”.

O’Neal also said not to be mad at Tristan when Khloe was taking him back again and again.

Thompson and Maralee Nichols welcomed their child to the world just 5 months back. While he sent a gift to his mother-in-law, it is not clear whether Khloe received any gifts from him for mother’s day.

What Is Katt Williams’ Net Worth Now After His Employees Stole Millions of Dollars...

Ruben Randall - July 16, 2022 0
Money
Blake Shelton has become a huge Hollywood name after going mainstream as one of the coaches in NBC’s The Voice. The country singer made...