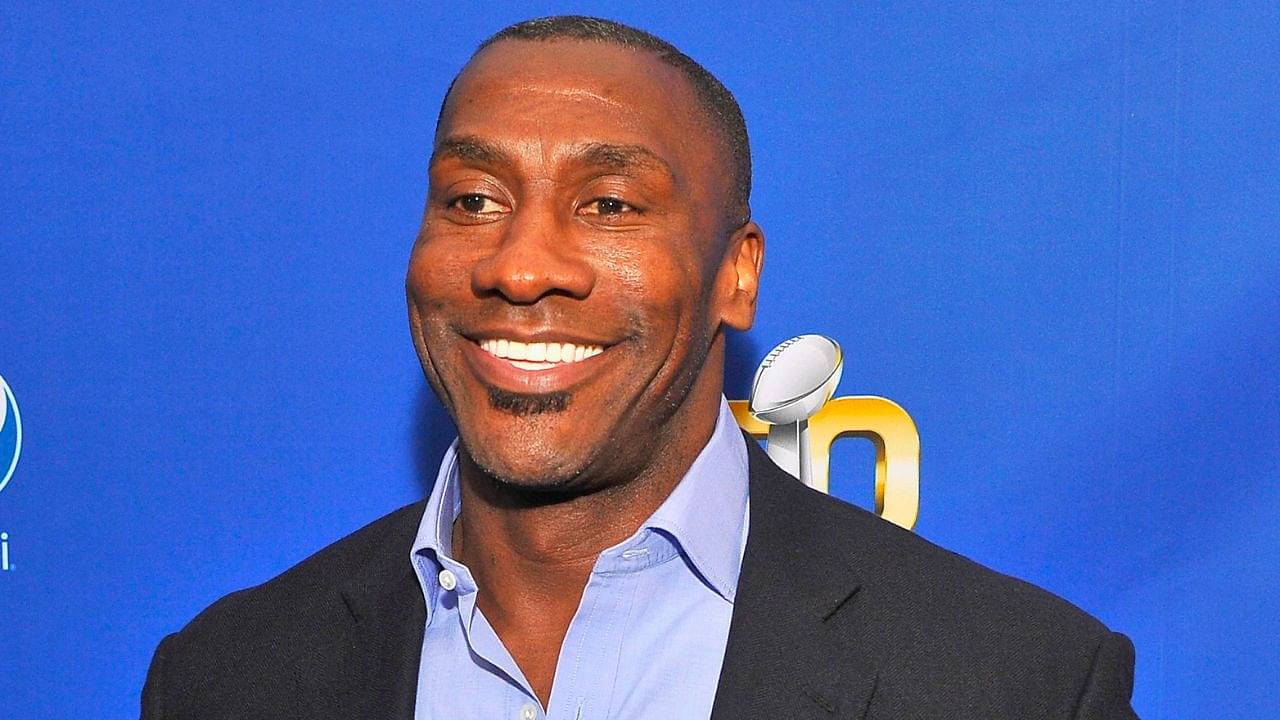 The GOAT discussion of the NFL usually starts and ends with Tom Brady. But who has the strongest case for non quarterback GOAT?

The GOAT conversation in the NFL is a short one, with most agreeing on Brady. However, when it comes to non quarterback GOAT, a lot of names can be considered.

It would depend on the criteria you set for the GOAT. Are you looking for a game breaker on offense or a game destroyer on defense? Which is more valuable? The second most valuable position in football is always up for debate, after quarterback.

Additionally, for the GOAT case, how much weightage does seasons played have against performance in prime years? A lot of questions surround this debate. However, the names that often arise are Deion Sanders, Lawrence Taylor, and Jerry Rice.

In this debate, Shannon Sharpe, a former tight end and current analyst, chose Jerry Rice who has an estimated net worth of $50 million. Sharpe won 3 Super Bowls with the Denver Broncos and Baltimore Ravens. He is easily regarded as a top 5 tight end of all time.

Also Read: Post Tom Brady and Josh McDaniels, Matt Patricia is looking to be the Sean McVay of the AFC with $160 million revamp

Shannon Sharpe takes Jerry Rice over others, including Lawrence Taylor and Deion Sanders, outside Tom Brady and Joe Montanna

Outside, Tom Brady and Joe Montana there are several skill players who have stake to the NFL GOAT claim. Jerry Rice, Lawrence Taylor, and Deion Sanders are a few names that come to mind.

Unlike Taylor and Sanders, Rice played on the offensive side of the ball. Known as a wide receiver for the San Francisco 49ers, Rice has the most storybook career imaginable.

Rice averaged over 1,000 yards and 10 touchdowns per season in a run heavy league. Nowadays, the league is more pass happy and stud wide receivers still struggle to surpass the 1,000 yard mark. Rice did that for 20 years.

In addition, Rice holds basically every receiving record there is. That could be receiving yards, touchdowns, or receptions. Name a receiving category and Rice will have his name in there. His dominance resulted in 3 Super Bowl rings and one Super Bowl MVP.

Another way to display Rice’s dominance could be to quote Shannon Sharpe on his explanation why he thinks Rice is the non QB goat.

.@ShannonSharpe on the greatest non-QB player of all time:

Also Read: Patrick Mahomes uses his $503 million extension to cash in on ‘Uber for the rich’ to ensure his and Brittany Matthews’ comfort

All the upcoming TV and movie adaptations for 2022 – from The Sandman to...