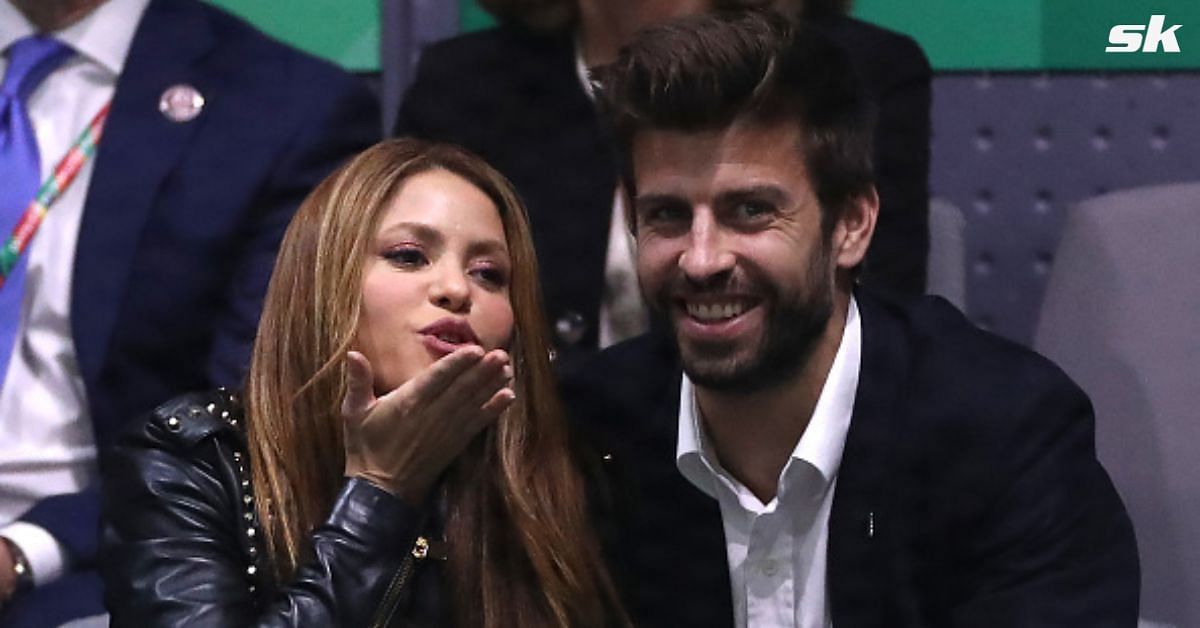 Barcelona defender Gerard Pique’s separation from Shakira has dominated Spanish news reports over the past month, and details of their net value have now emerged in the press.

The 35-year-old defender has weathered a massive storm over the past month after news of his infidelity came to the fore in the Catalan media. The Blaugrana veteran is no stranger to controversy but has seen his standing at the Camp Nou plummet after this recent fiasco.

Barcelona have been plagued by a series of scandals over the past few years and are unlikely to involve themselves in this particular situation. Gerard Pique has not been at his best on the pitch this year and will now have to address a number of controversies off the pitch.

Pique’s split from Shakira became official after an official statement from the celebrity couple earlier this month. The 35-year-old centre-back is currently living in a separate apartment in Barcelona.

According to a report published by Celebrity Net Worth, Shakira has a fortune worth $300 million. Gerard Pique’s net worth at the moment stands at approximately $80 million. The couple are not married at the moment and their individual fortunes will likely remain intact after their separation.

“We regret to confirm that we are separating. For the well-being of our children, who are our top priority, we ask for respect for our privacy. Thank you for your understanding.” 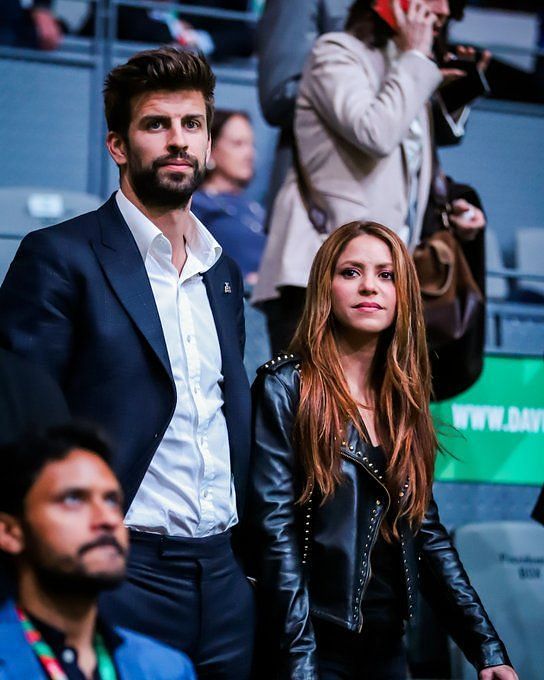 Gerard Piqué and Shakira have announced their separation in a joint statement:”We regret to confirm that we are separating. For the well-being of our children, who are our top priority, we ask for respect for our privacy. Thank you for your understanding.” https://t.co/3sDRFg3oYd

Barcelona have shown considerable improvement under Xavi but are yet to complete their transition into a competitive European team. While a rush of young blood has managed to turn fortunes around on the field, the Catalans still have plenty of work to do on the administrative front.

With Xavi encouraging the team’s youngsters to step up to the first team, Barcelona’s veterans will need to go the extra mile to prove their worth to a fairly disgruntled Blaugrana fanbase.

‘SNL’s Michael Che Explains What ‘Annoyed’ Him in the Aftermath of the Chris Rock...

Not Tom Cruise or Beyonce, but it is George Clooney and his wife Amal...

Andrew Watt Interview on Eddie Vedder & More: Behind the Boards