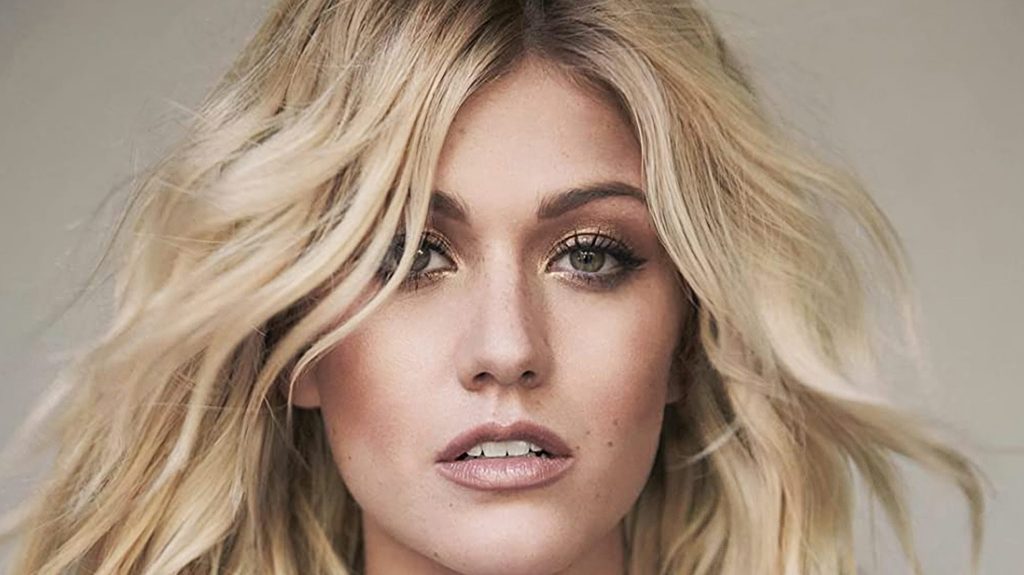 The film centers on Jade (West), who swore she’d never pick up another gun after her brother’s untimely and accidental death at her own hands. But when she unknowingly comes between powerful businessman “Tork” (Rourke) and her former gang leader (Maciel) in their urgent search for a valuable hard drive that could single-handedly take down Interpol, she may not have a choice.

Jade’s incredible skills are tested as she must run, climb, hide, fight and do whatever it takes to protect not only herself, and the precious cargo she carries, but also her brother’s ex-girlfriend, Layla (McNamara) who is carrying something precious of her own: Jade’s unborn nephew. With the guidance of Reese (Dacascos), an old friend at Interpol, Jade must come to terms with all she’s faced in the past and present to defeat insurmountable odds and clear a path to her growing family’s future.

Glenn Ennis and Lynn Colliar penned the script for the feature shooting in Albuquerque. Tetrad Studios’ Roy Scott MacFarland and Sam Levine are producing, with Bamford, Kimberly Hines and Alex Toumayan exec producing, and Sophie Barry serving as associate producer. 13 Films is handling international sales. The film is slated for release in the fourth quarter of this year.

McNamara is best known for her turns as Clary Fray in the popular Freeform series Shadowhunters, and as Sonya in the Maze Runner films The Scorch Trials and The Death Cure. She has also appeared in films including Trust, alongside Victoria Justice, and Finding You, opposite Vanessa Redgrave, and most recently featured in the comedic horror pic Untitled Horror Movie, which was released in June of last year, following a remote pandemic shoot. Additional TV credits include CBS’ The Stand and The CW’s Arrow.

See also  Listen and Learn From Amanda Seales and Be Amazed

Ruben Randall - April 16, 2022 0
Money
The Kardashian clan has shot up to fame in the past decade and has remained a crucial part of popular culture. All the members...