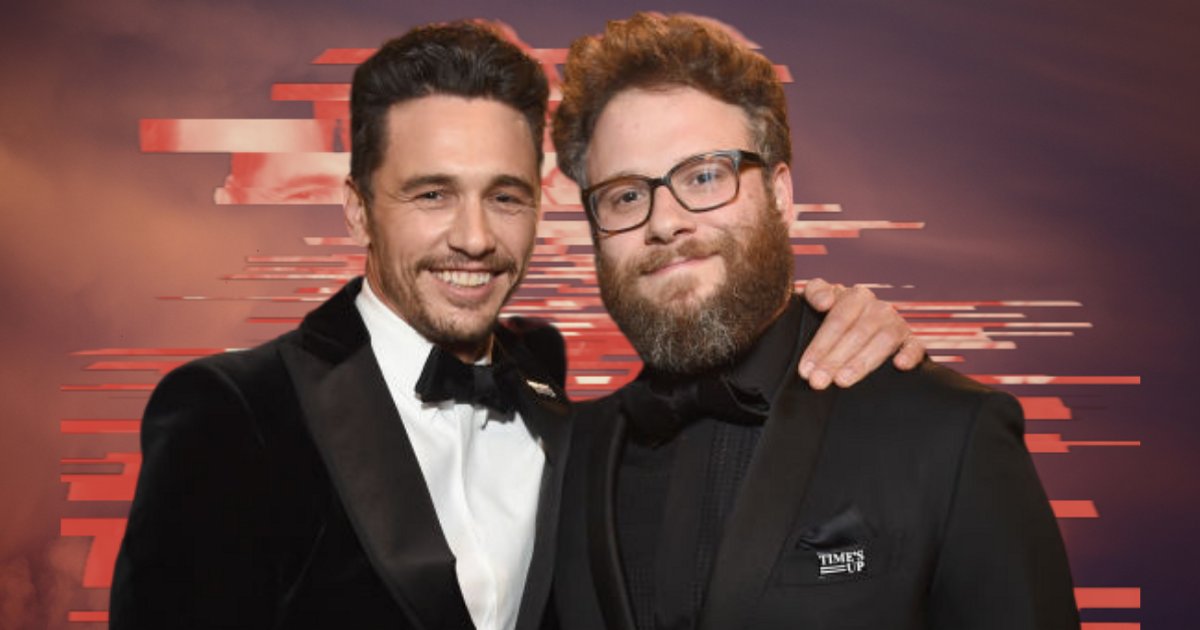 For decades, Hollywood ‘frat packs’ have come and gone.

The most recent, colloquially known as Team Apatow because of their frequent collaborations with Judd Apatow, ruled comedy in Hollywood throughout the 2010s.

You know their movies: Knocked Up, Pineapple Express, Superbad are just a few.

For years, the actors worked and played together. Their identity was based on toilet humours, self-deprecation, weed and ‘bro culture’.

At the time, it was mostly endearing – after all, there’s nothing we like better than famous people who don’t take themselves too seriously – but as time has gone on, that same ‘bro culture’ has found itself under fresh scrutiny.

Many women with experience working with members of this friendship circle have come forward with stories of toxicity and feeling unsafe on set.

Some have spoken of feeling like to speak up would be pointless, or damaging to their own careers.

There was a persistent rumour that Emma Watson “stormed off” the set of This Is the End. The 2013 film, which starred Rogen, Cera and Hill, followed a group of Los Angeles celebrities after they became trapped in Franco’s house amid the apocalypse.

During production on the film, a user on blogging platform Tumblr alleged Watson walked off the set of the film, following an uncomfortable encounter with actor Channing Tatum, while filming a scene in which he appeared in only underwear.

Ruben Randall - May 24, 2022 0
Actor
Ross Geller is one of the smartest characters on television, and is known for his oddly sweet demeanor. He is polite, thoughtful, and...