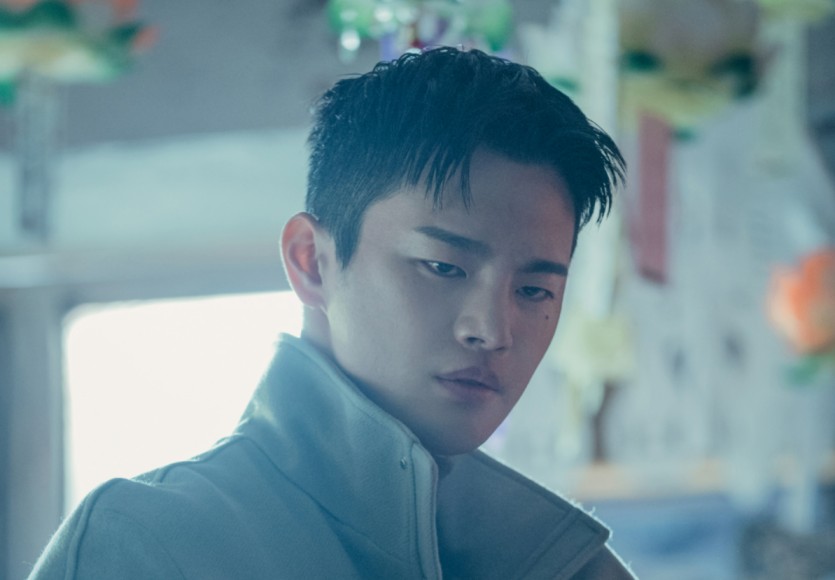 Ahead of the much anticipated premiere, Seo In Guk’s upcoming drama “Cafe Minamdang” causes a stir as several employees were unjustly fired without a stable basis. Read more to know what went down in the drama production!

“Cafe Minamdang” (also known as “Beautiful Man”) is a Ko Jae Hyun-directed drama that follows the story of a male shaman who was a former criminal profiler.

Seo In Guk takes on the role of the charismatic profiler-turned-shaman Nam Han Joon. Meanwhile, Oh Yeon Seo plays the role of Han Jae Hee, a third year homicide detective who has immense passion and dedication for her job.

IN CASE YOU MISSED IT: Seo In Guk Is Back! Upcoming Mystery Drama Releases First Stills

On June 8, The Broadcast Staff Branch of The Korean Confederation of Trade Unions held a public protest outside the KBS building in Yeouido, Seoul, denouncing the production company.

According to the Confederation, many employees were fired after requesting that the company abide by South Korea’s Fair Labor Standards Act. 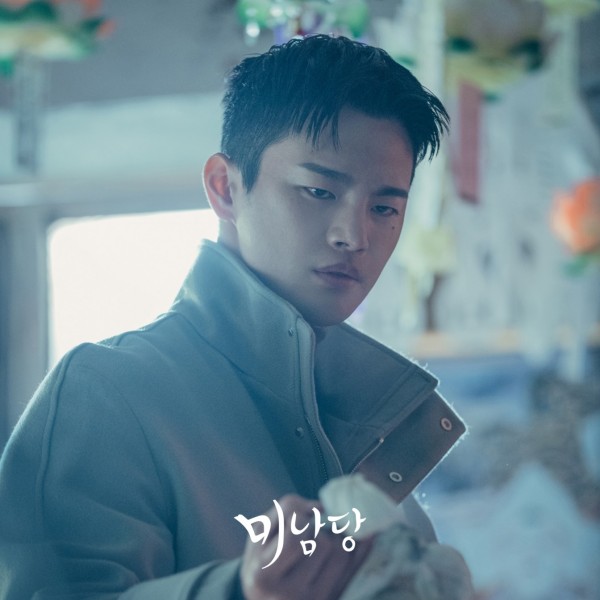 The article 53 of the Fair Labor Standards Act states that companies can extend employees’ work hours by up to 12 hours a week with mutual agreement. 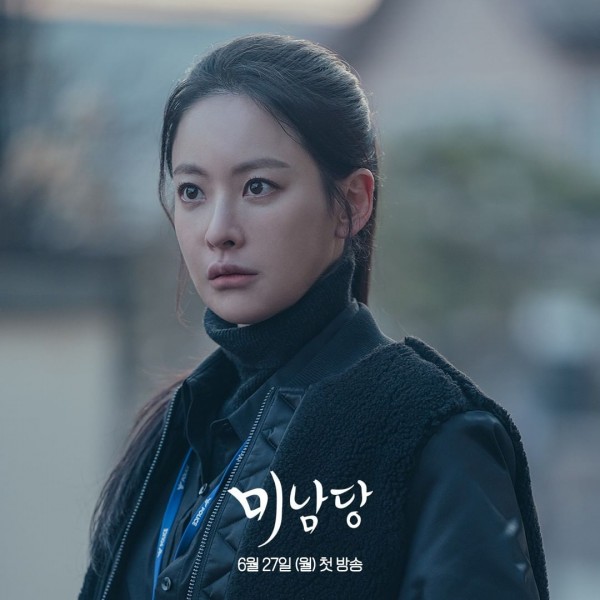 They claimed that the staff members on the set of a drama are not “laborers,” in which the Fair Labor Standards Act does not apply.

With that said, The Korean Confederation of Trade Unions protested that the company violated the Fair Labor Standards Act, especially that the drama pushed forward with the filming knowing that its actions were illegal. 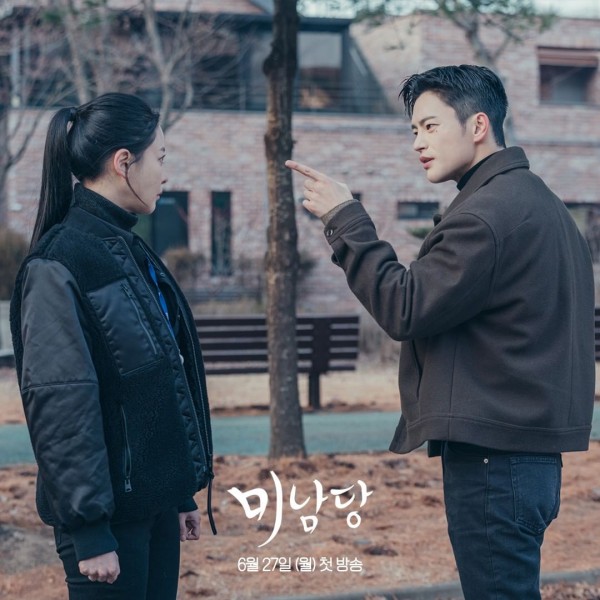 During the protest against the company, The Korean Confederation of Trade Unions demands that the production company postpones the premiere of “Cafe Minamdang” until the issue is resolved. 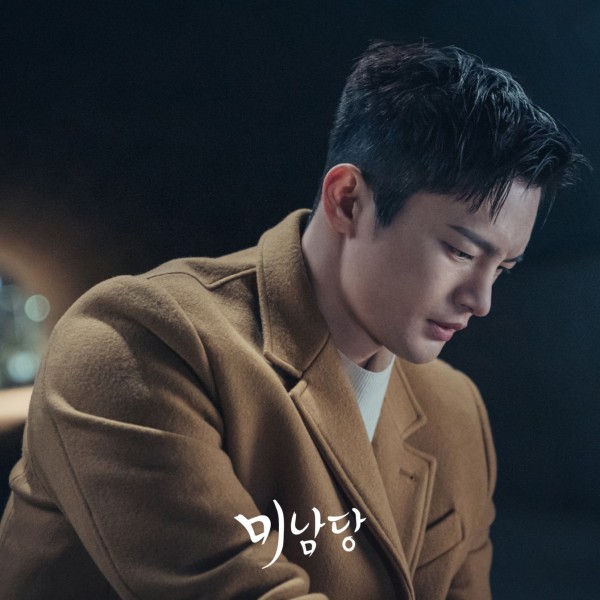 “Reinstate the staff and guarantee the workers just treatment and fair work hours,” they added.

Should the companies refuse to do so, The Broadcasting Staff Branch of the Hope Solidarity Headquarters of the Public Transport Union will hold Monster Union and People Story Company legally and morally responsible for the improvement of illegal broadcasting sites. 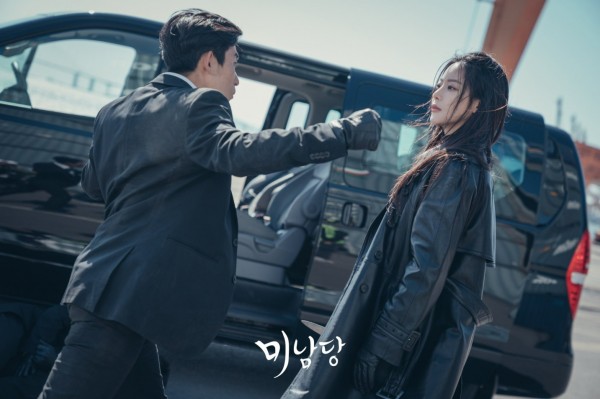 It is KBS2’s newest Monday and Tuesday drama, and it is scheduled to premiere for the first time on June 27!

Ruben Randall - September 1, 2022 0
Money
NeNe Leakes will be the first to tell you that she’s “very rich, b*tch,” and her net worth proves just that. In fact, that...