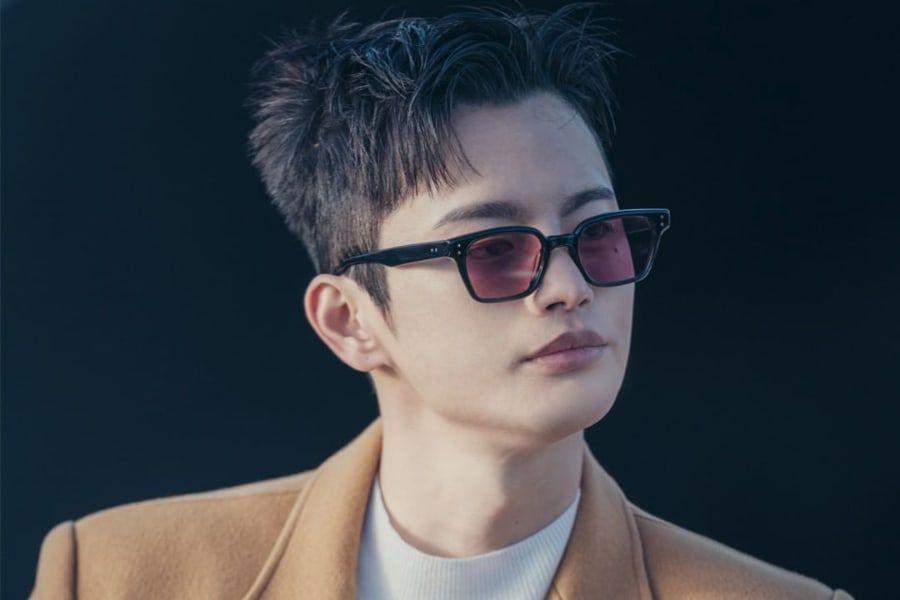 Based on the popular web novel of the same name, “Café Minamdang” is a comedy-mystery starring Seo In Guk as Nam Han Joon, a fraudulent male shaman who used to be a profiler. Oh Yeon Seo stars as Han Jae Hee, a detective in the violent crimes unit who is passionate about justice.

Seo In Guk will be taking on the role of Nam Han Joon who has extraordinary fortune and a silver tongue. Despite his tendency to bluff, he can’t be disliked, and he is both cool and meticulous when working. 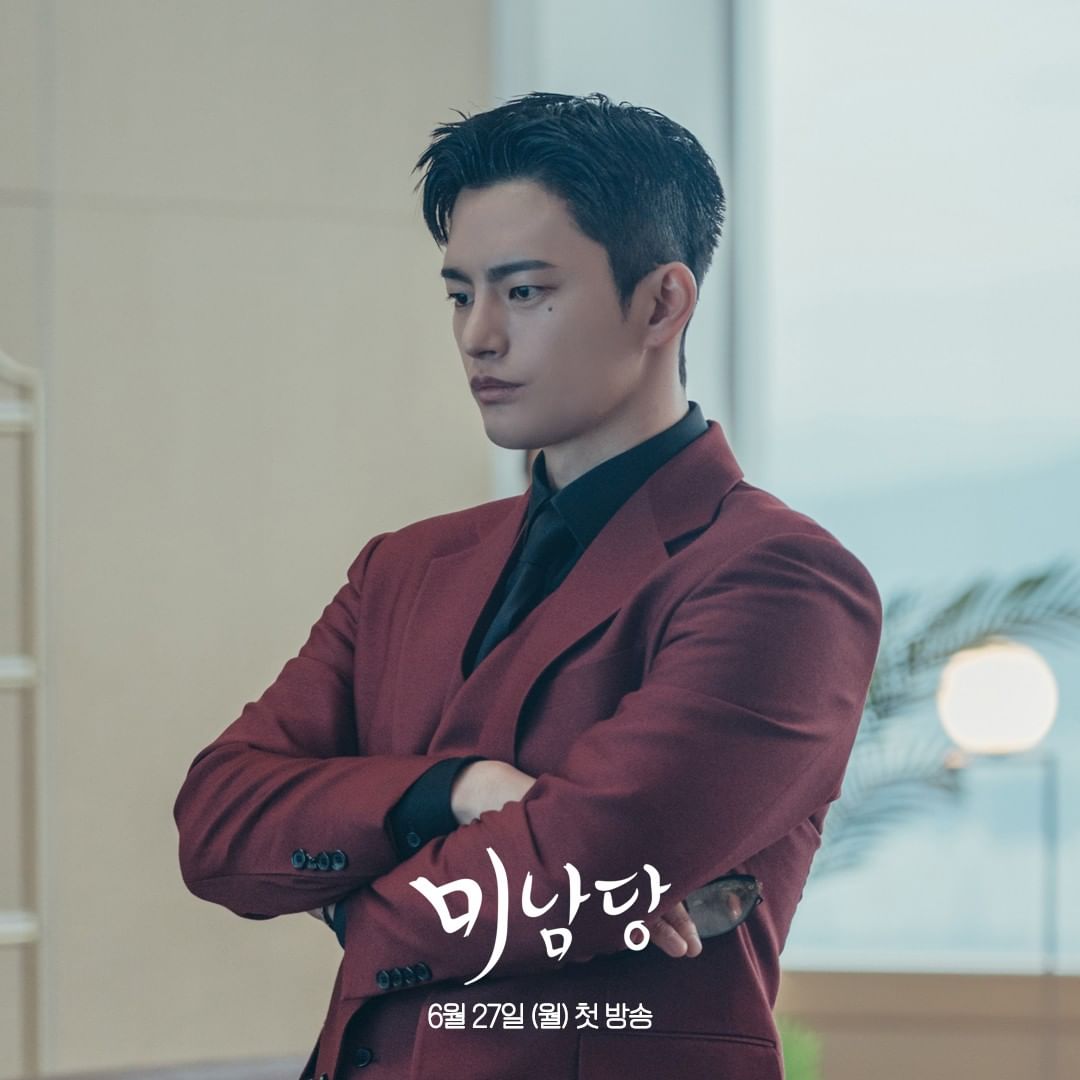 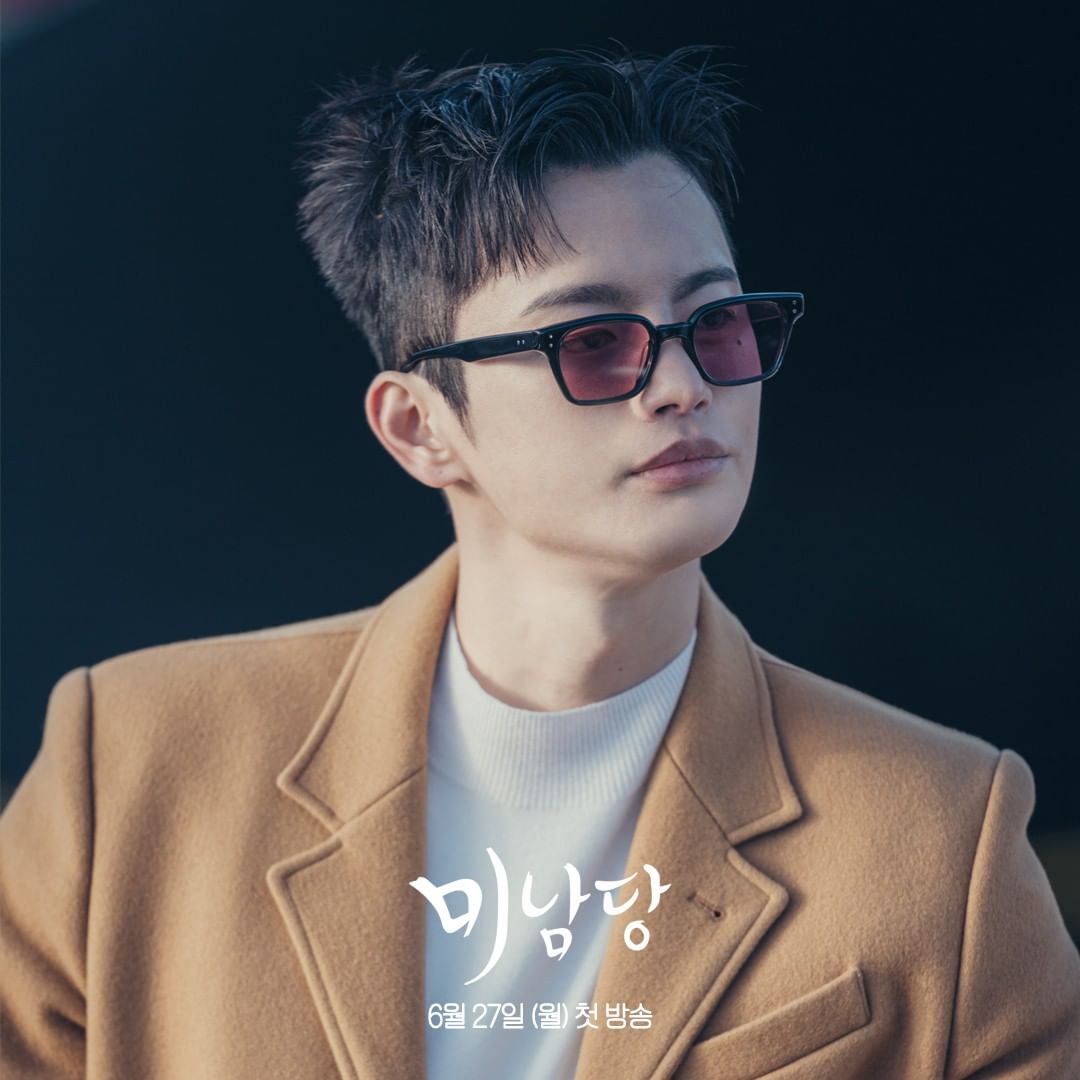 On his first impression of the drama, Seo In Guk shared, “When I first saw the script for ‘Café Minamdang,’ it was fresh. The processes that the former profiler and current fraudulent shaman went through to solve cases were ingenious and amusing.”

Concerning Nam Han Joon, the actor remarked, “It was refreshing how he pretended to be a shaman to solve the cases, and I was even more attracted [to this character] because he owned a variety of emotions and shameless aspects.”

He added, “Nam Han Joon is clumsy and humane because he’s not a real shaman. I studied a lot to perfectly embody his bewitching speech, but I also tried to show his friendliness from time to time.”

Seo In Guk described “Café Minamdang” as a “fan,” explaining, “Just like a fan that’s needed in hot weather, ‘Café Minamdang’ will come with a cool story in the hot summer, so please look forward to it.”

“Café Minamdang” will premiere on June 27 following the conclusion of “Bloody Heart.”

While waiting, check out Seo In Guk’s drama “The Smile Has Left Your Eyes“: