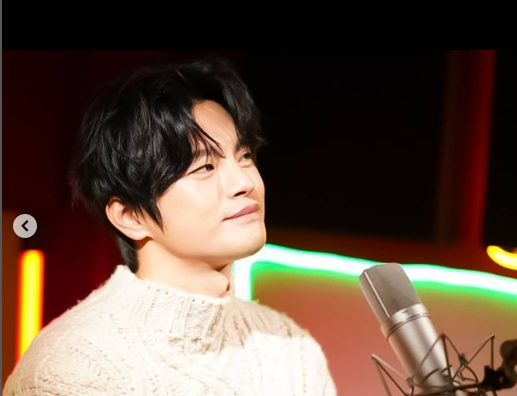 Seo In Guk is back with a new album after five years!

In an interview with Aubrey Carampel on “24 Oras” Wednesday, the South Korean actor and singer-songwriter said his title track “My Love (Feat. Ravi)” in “Love & Love” was more than just a sad song.

Though it gives a gloomy vibe, In Guk said he “tried to deliver a message of cheering up someone who is going through a hard time.”

The singer said it took him years to release a new album since he focused more on acting. Nevertheless, he is thankful and looks forward to bringing more of his craft to his fans.

In Guk is popular for songs “All For You,” “Distant Fate,” and “Flower,” among others.

He also starred in several television shows, including “Doom at Your Service,” “Master’s Sun,” and “Reply 1997,” as well as the new drama “Café Minamdang.” —VBL, GMA News

Sarah Michelle Gellar, Rodrigo Santoro are featured in a clip from Paramount+ series