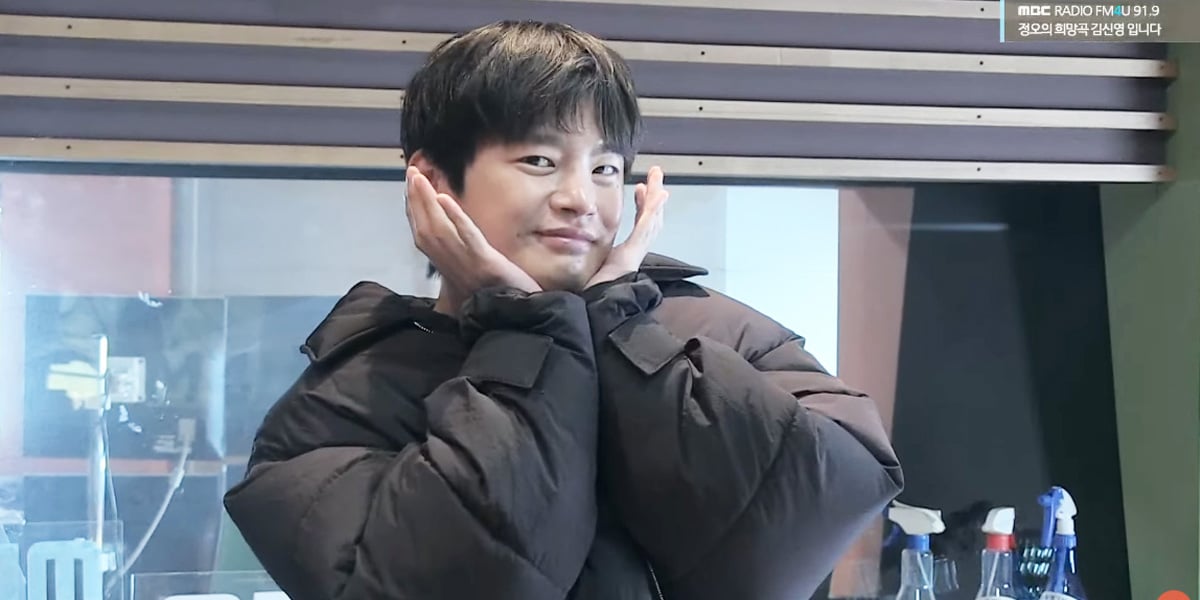 On December 8, singer/actor Seo In Guk appeared as a guest on the MBC FM4U radio program ‘Kim Shin Young’s Noon Song of Hope‘, in light of the release of his new single album ‘Fallen‘.

On this day, Seo In Guk talked about entering his 10th year as an actor after debuting in the KBS drama series ‘Love Rain‘ in 2012. In the same year, Seo In Guk landed his first lead acting role in tvN‘s ‘Reply 1997‘.

When asked if he still keeps in touch with the cast of ‘Reply 1997’, Seo In Guk said, “Of course. I’m in the same company as Lee Si Uhn. He is the one who introduced me to my current agency.”

Next, Seo In Guk was asked if the cast of ‘Reply 1997’ had plans to hold a reunion celebration. He answered, “I’m not sure if I’m supposed to talk about this. It might be a big spoiler, but Lee Si Uhn is actually putting something together. It’ll be some time before the end of December. We are going to film something.”

Arnold Schwarzenegger’s son Joseph Baena reflects on the day ‘everyone found out’ who his...

Kardashian fans fear for Khloe as she admits she’s ‘the most...

Ruben Randall - December 28, 2022 0
Money
KARDASHIAN fans are worried for Khloe after she made a new post about being “the most broken version of me” following her first Christmas...