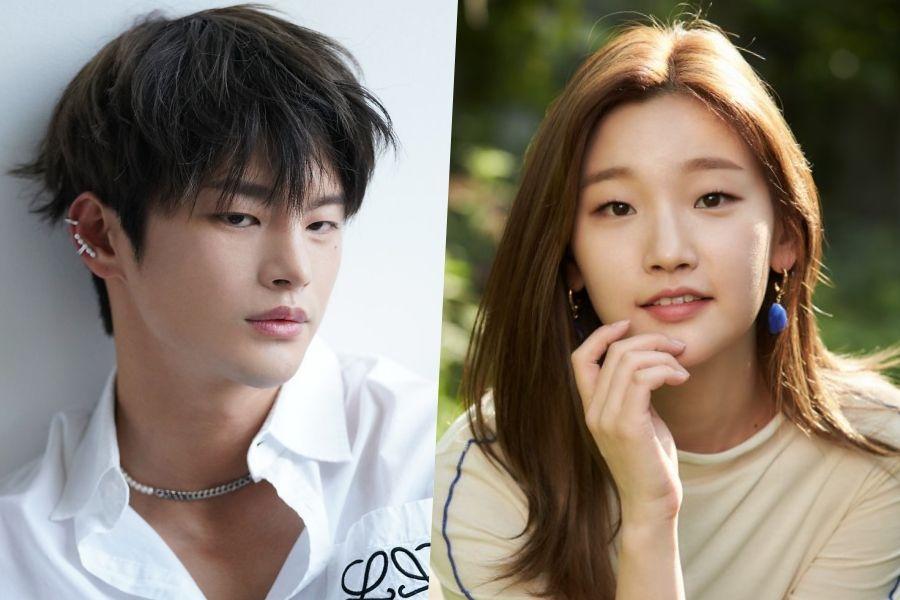 Seo In Guk and Park So Dam may star in a new drama together!

On January 12, a media outlet reported that Seo In Guk and Park So Dam will be starring in the new drama “Death’s Game” (working title). In response to the report, the agencies of each actor shared that they have been offered roles in the drama and are currently reviewing them positively.

“Death’s Game” is a drama that is made based on the popular webtoon of the same name which tells the story of a person who starts a new life with death. Previously, Kang Ha Neul was in talks for the main character role Choi Yi Jae, but negotiations for his casting fell through.

Seo In Guk previously starred in KBS2’s “Café Minamdang” which ended in August 2022 and greeted viewers through the big screen with “Project Wolf Hunt” which was released in September of the same year.

Park So Dam, who underwent papillary cancer surgery in December 2021 and announced her recovery in February 2022, is gearing up for the release of her upcoming film “Ghost” on January 18. Stay tuned for more updates!

While you wait, check out Seo In Guk in “Doom at Your Service”:

Also watch Park So Dam in her film “Special Delivery”: