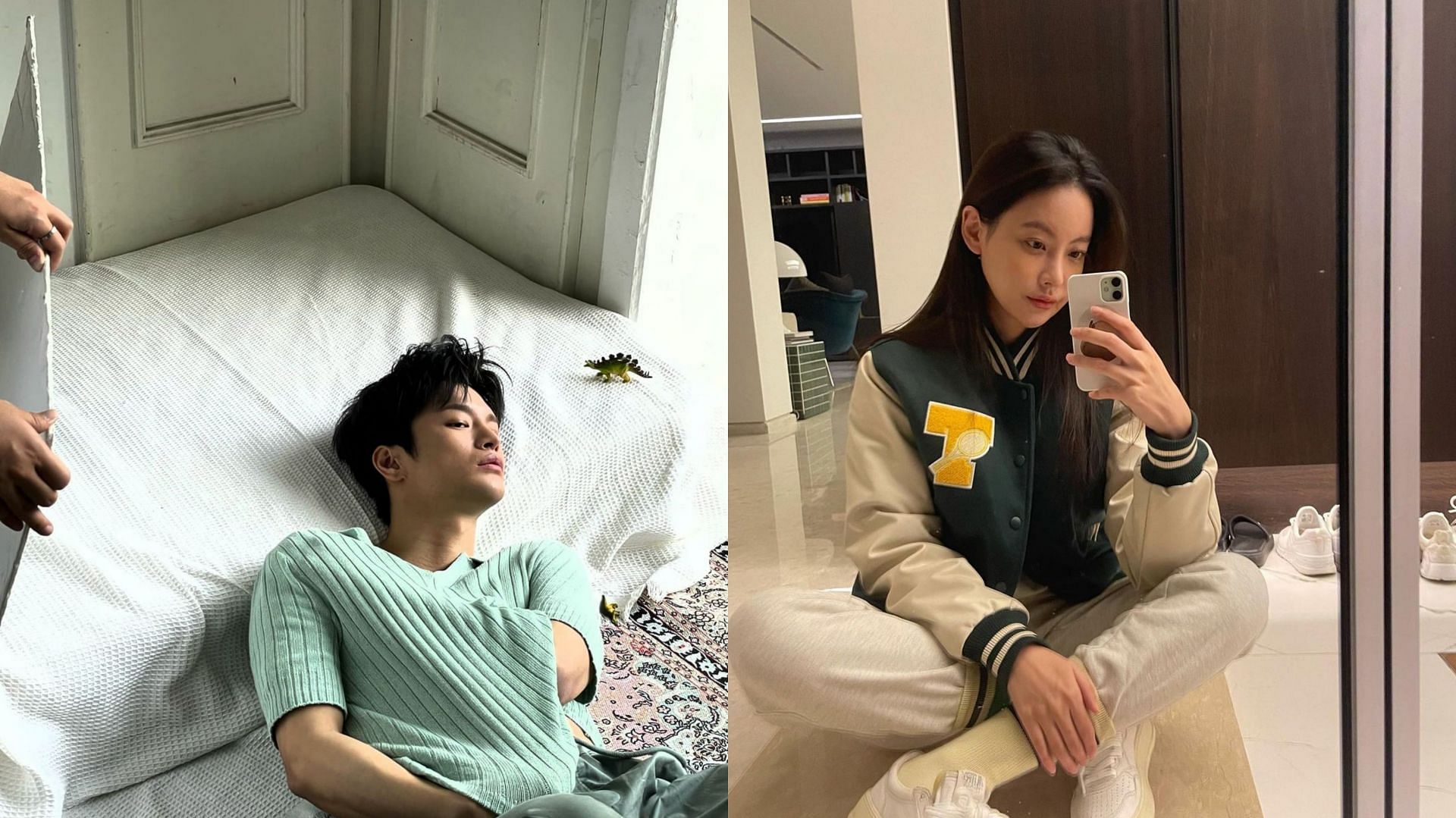 Everyone’s favorite Doom, Seo In Guk, is all set to return to screens, this time with Oh Yeon Seo. The duo will be starring in the upcoming drama Minamdang: Case Note.

The KBS2 show is based on a popular webcomic, also called Minamdang: Case Note. The mystery comedy follows a former police profiler, Nam Han Joon, as he takes on the mantle of a baksu mudang or a male shaman. Nam Han Joon then comes face to face with the violent crimes division’s team leader Han Jae Hee, leading to a comedy of errors.

Seo In Guk will play the role of the fake baksu mudang Nam Han Joon. Born with a silver spoon and blessed with incredible good looks, the smooth-talking former profiler is all set to charm the audience as he transforms into a fraud shaman. Seo In Guk’s character uses his profiling skills in order to figure out what customers want, and fulfill their promises, sometimes using less than ethical means.

Seo In Guk strode into the limelight after starring in the cult classic Reply 1997. While his acting in shows like King of High School, Squad 38, and Shopaholic Louis impressed audiences, it was in the 2018 drama The Smile has Left your Eyes, that Seo In Guk was able to show off his range as he played the part of the morally ambiguous Kim Moo Young. The star’s recent project, Doom at Your Service, was also very well received, winning him thousands of fans around the world.

Joining the actor will be Oh Yeon Seo, who will play the role of the quirky and righteous violent crimes division’s team leader Han Jae Hee. The character, in the webcomic, is known for her quick wit and way with words. Lighthearted and sincere, Oh Yeon Seo’s character is also unflinchingly honest, with both her words and her fists.

Fans of the actor, who was recently part of the Netflix show, Mad for Each Other, are looking forward to seeing her play a protector of the people as a detective. Oh Yeon Seo has also appeared in Jang Bori is Here, Come Back Alive, My Sassy Girl and Hwayugi.

Minamdang: Case Note is being directed by Go Jae Hyun and is written by Park Hye Jin. The director of the show also helmed the recent drama Dinner Mate and Player. Minamdang: Case Note will begin filming soon and is slated to premiere in the first half of next year.

Ruben Randall - April 11, 2022 0
Money
BROOKLYN Beckham has tied the knot with Nicola Peltz in a lavish £3million Miami wedding in front of a star-studded guestlist. The luxury nuptials, which...