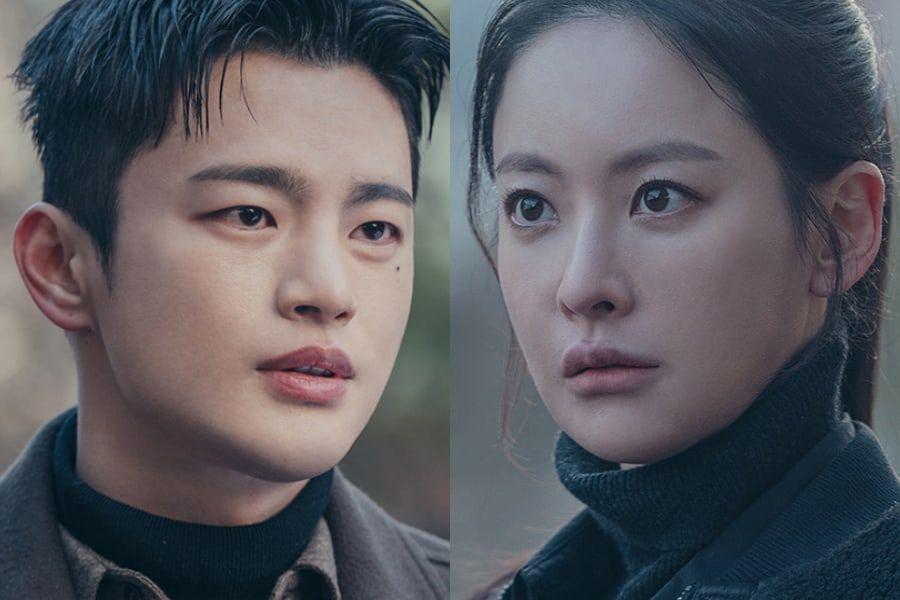 Based on the popular web novel of the same name, “Minamdang” is a comedy-mystery starring Seo In Guk as a fraudulent male shaman who used to be a profiler. Oh Yeon Seo stars as a detective in the violent crimes unit who is passionate about justice.

The newly released stills show Nam Ha Joon and Han Jae Hee coincidentally crossing paths at the scene of an incident. Unlike Nam Ha Joon, who is decked out from head to toe, Han Jae Hee is wearing a comfortable oversized jumper with her hair simply tied up.

In particular, the two draw attention with the taut atmosphere they create with their tense eyes. Nam Ha Joon jabs a finger in her direction as if he’s criticizing her, and Han Jae Hee stares at him with fierce eyes. Why did the two of them get tangled up together, and what kind of chemistry will they create in the show? 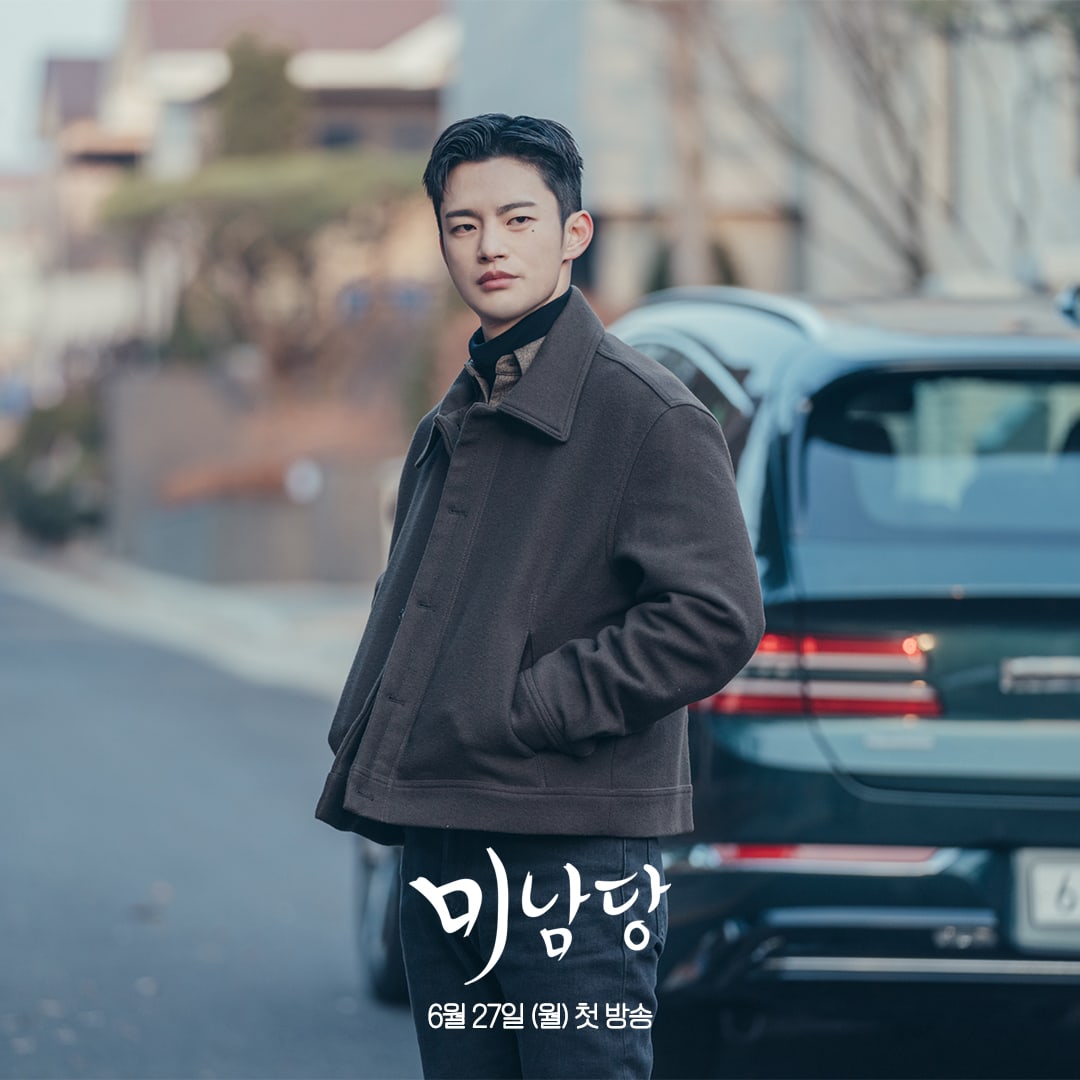 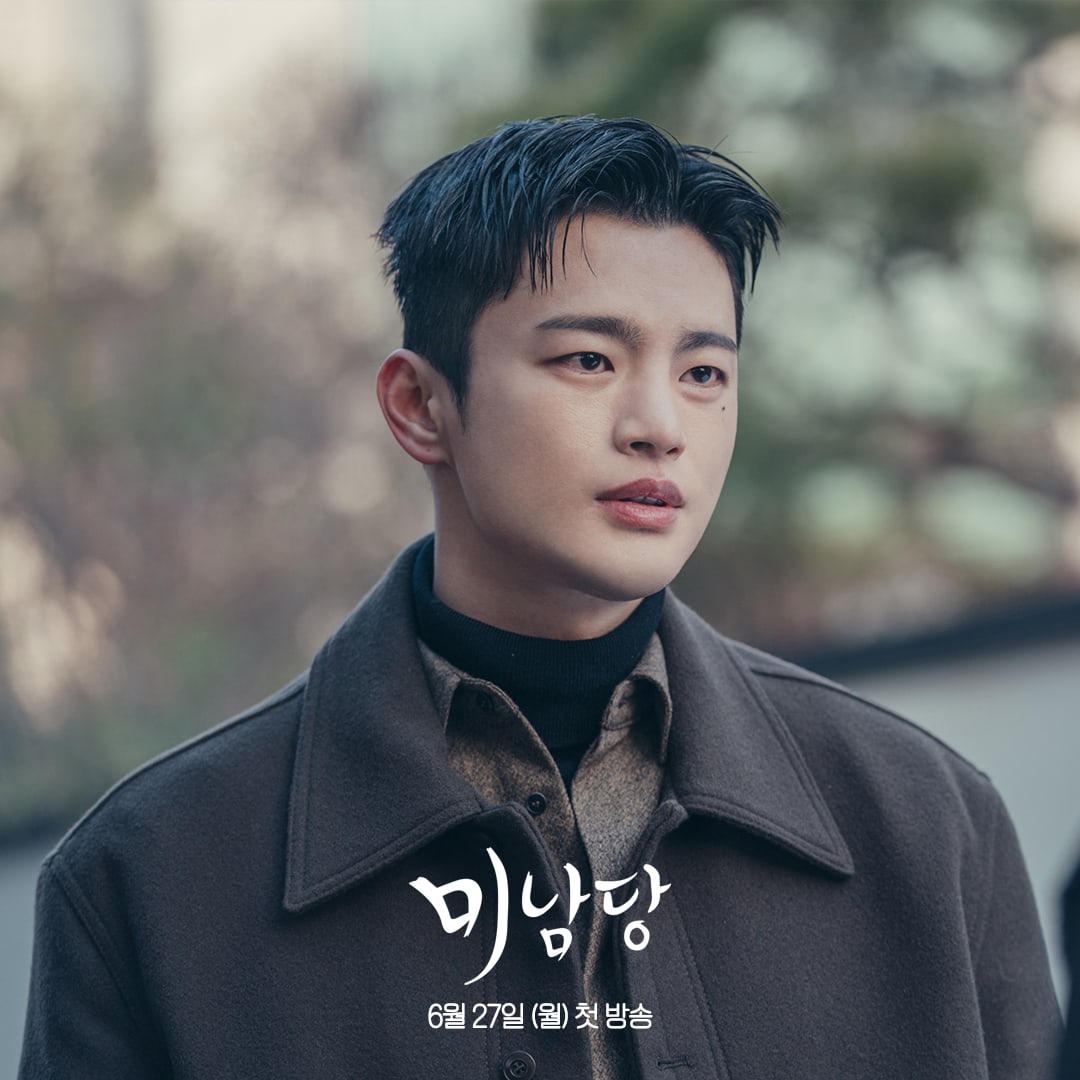 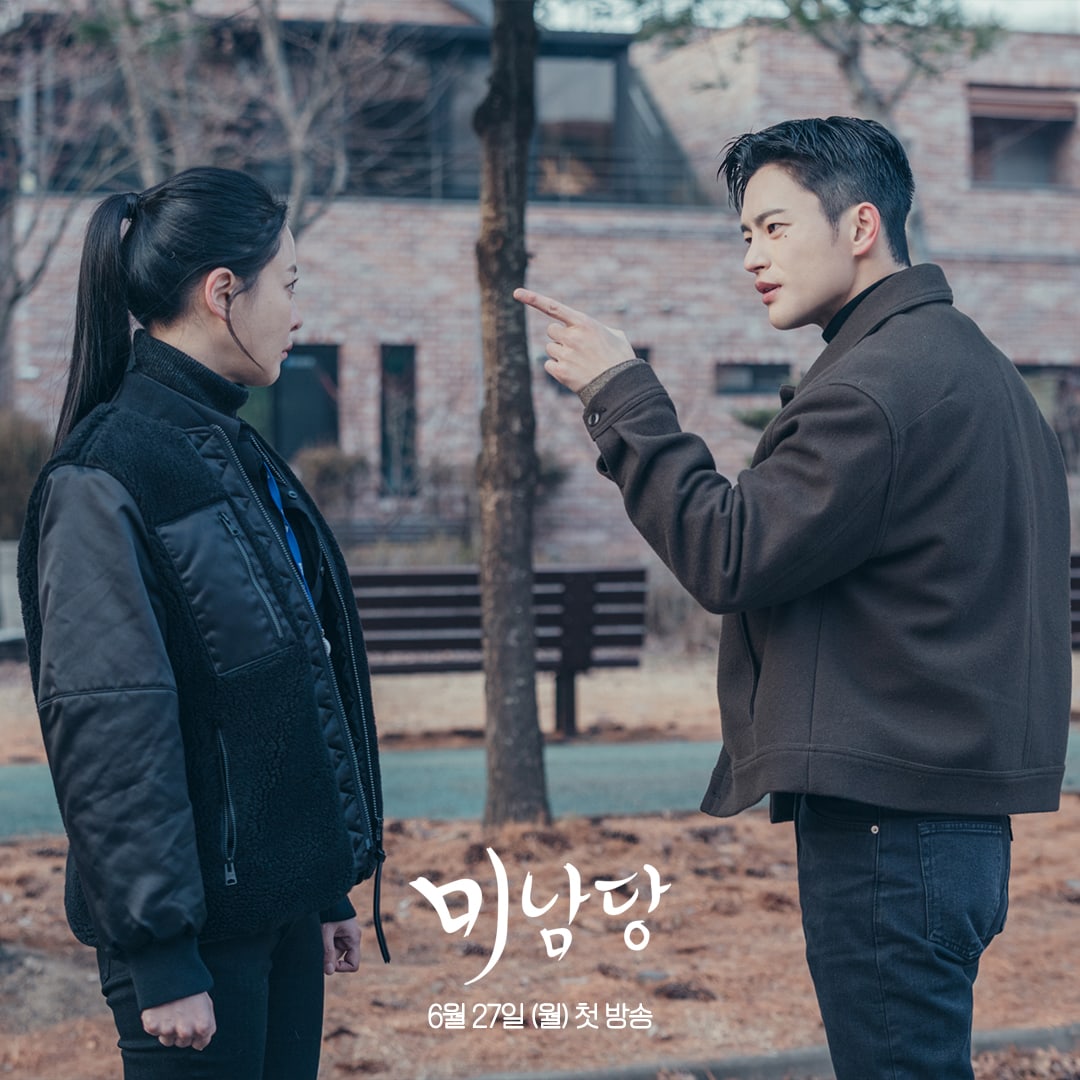 The production team hinted that one huge key point of the drama is the relationship between the polar opposites Nam Ha Joon and Han Jae Hee. They added, “Please watch to see how the two people. who achieve their own justice in different ways. will clash and unite.”

“Minamdang” will premiere on June 27.

Ruben Randall - December 23, 2021 0
Celebrity
Priscilla has described Lisa Marie’s delight with it all, although she was a little confused about the mysterious man in red with the...